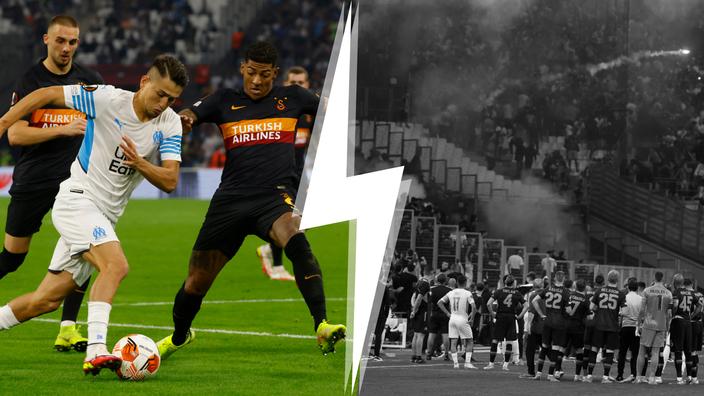 The many attempts of Under, the deleterious atmosphere at the Vélodrome: find our Tops and Flops of Marseille-Galatasaray (0-0).

Sacha Boey, imperial at all levels

Sacha Boey did not miss his return to France. Passed by Stade Rennais or the Red Star, the young 21-year-old defender left his mark on this meeting. The French right-back has held his rank wonderfully on his side. On the defensive level, Boey showed himself imperial against Bamba Dieng, and annihilated all the Phocaeans offensives. The former Rennais also flaunted his qualities as a counter-attacker. Very active, Sacha Boey accumulated the kilometers to offer solutions to his teammates until his exit in the 65th. Hit in the left thigh, he had to give way to Yedlin but certainly aroused the curiosity of observers of this meeting.

The Turk, very fit since the start of the season, was expected this Thursday against Galatasaray. Whooping cough in Turkey, Cengiz Under has already made a place of choice in the hearts of OM supporters. In a two-speed meeting, Under was the only Marseillais side to put this famous intensity and this percussion which was lacking in the proteges of Sampaoli this Thursday. Not stingy in efforts, he was involved in all hot OM situations. First of all by brushing a dangerous deflected free kick which almost surprised Muslera (9th). In the 35th, the former Leicester took the opportunity to do his special, namely, transplanting in the axis and attempting a roll but the Uruguayan goalkeeper deflected the ball in extremis for a corner. In the second act, the Turk was in all the good shots of OM, evidenced by his slightly too powerful center for Dieng who could not beat the ball back to the back of the net (52nd). Finally in the 71st, on a ball which seems to cross the line, straightened by Dimitri Payet, Under draws at full speed and frames his attempt but his shot is countered on the line by van Aanholt. When it doesn’t want it, it doesn’t, but Under will have tried everything to bend the block of Galatasaray.

The new overflows in the stands

The weeks go by and look the same in the stands in France. In a meeting deemed high risk, the match was able to unfold under more or less normal conditions for 35 minutes. The turning point of the match came in the 38th minute when Turkish supporters, estimated at 3,400 in the visiting yard, began throwing pyrotechnics. Smoke bombs and seats were thrown at stewards but also at OM supporters, which interrupted the match for nearly 8 minutes. Gestures that set the stadium ablaze, and some OM fans tried to sneak into the visitors’ yard to do battle. Finally, the tension eased somewhat, and the meeting was able to resume its rights.

Unfortunately, during the second half, firecrackers were heard. After the match, Olympian supporters again tried to come to grips with the Turks but the CRS intervened. Every week, French football is marred by overflows caused in the stands. Drifts which must imperatively cease so as not to seriously mar the exciting start to the season in Ligue 1.

Marseille are still running behind their first success in the Europa League. Two consecutive draws, and a third place in the standings. A position that does not really reflect the content proposed by the Olympians during the two meetings. At Lokomotiv Moscow, the Phocéens let slip a victory which stretched out their arms to them. In numerical superiority, Dimitri Payet’s teammates were surprised at the very end of the game. This Thursday, without shining, OM created the best chances in the second half and would have deserved to win. A feeling of frustration therefore animates the Olympians and Jorge Sampaoli before starting a perilous double confrontation against Lazio.

We should have six points tonight for what we did in the first two games. We were very superior at Lokomotiv and again this evening. But football is like that.»Sampaoli confided after the meeting.

However, everything is still possible for the proteges of the Argentine coach. For that, it will imperatively be necessary to make a result against Lazio during the next day. 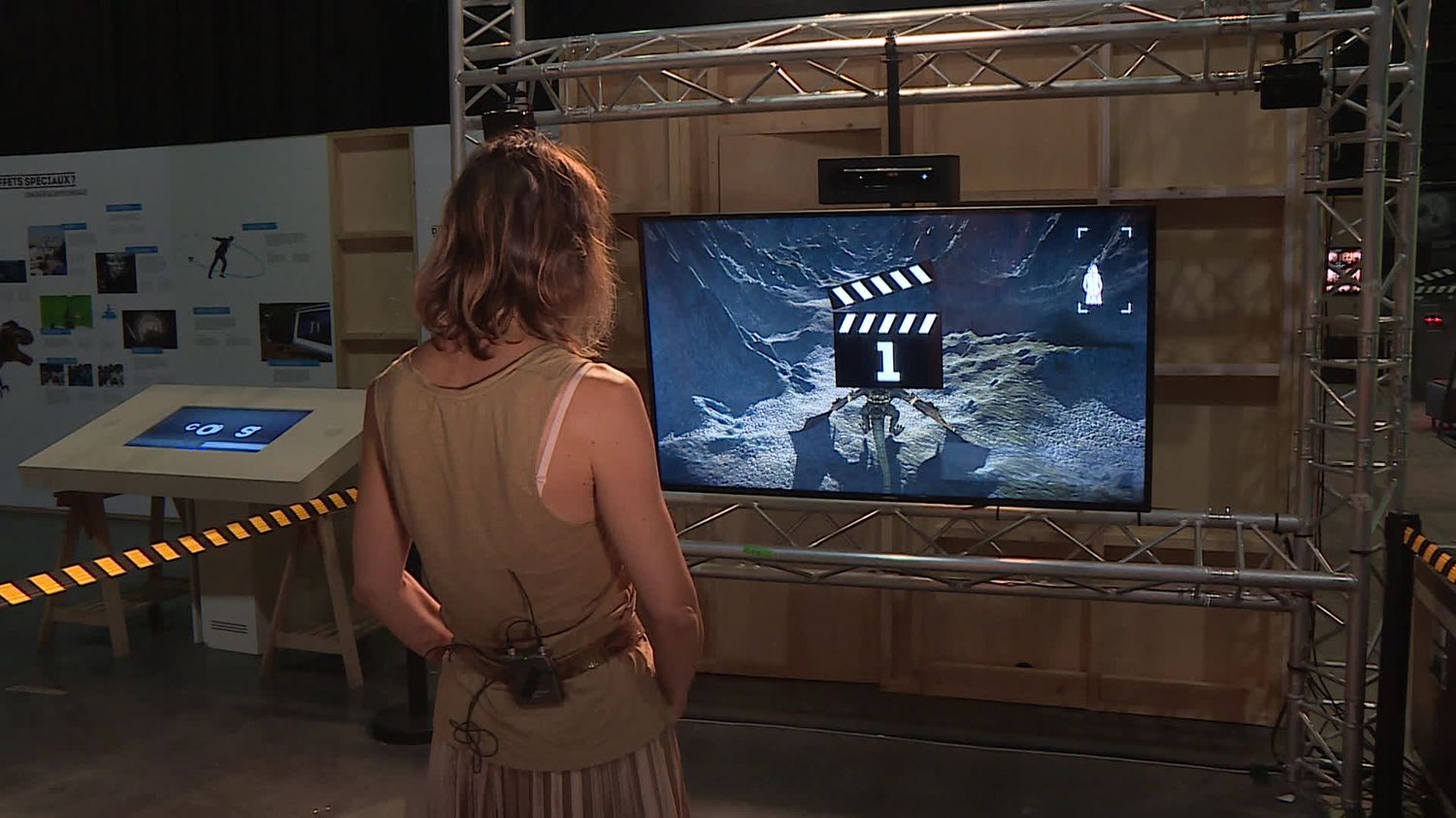