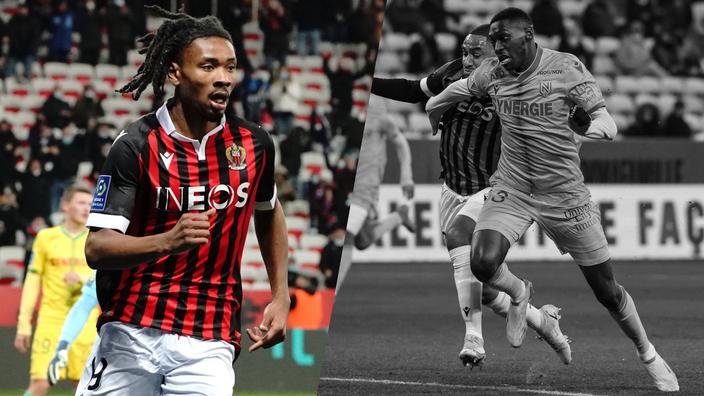 Nice confirms, Thuram and Dolberg shine, the regrets of the Canaries… Find our Tops and Flops of the meeting which opposed Nice to Nantes (1-1).

Khephren Thuram as boss
Holder alongside Pablo Rosario, the young Aiglons midfielder made his power speak for itself. Omnipresent in the midfield (60 balls touched), from the height of his 20 years, Thuram showed great maturity in this meeting, with a lot of passes that broke the lines. Back from the locker room, his talent made the difference. After a breakthrough of 40 meters, he offered himself a duel against Alban Lafont and allowed his team to take the lead on the scoreboard (56th). He sends a strong message to his trainer Christophe Galtier.

Kasper Dolberg finds his rhythm
The Dane again found the net against the Canaries. From the penalty spot, he did not flinch to score his sixth goal of the season (20th). But, in the last four Ligue 1 matches, he has scored three goals. Present in the opposing area, Kasper Dolberg weighs on the opposing defenders and constantly puts danger. Despite his nonchalant look, he knows how to make himself forgotten to emerge at the last moment in front of his opponent. His defensive withdrawal and his game with his back to goal will have allowed his teammates Kluivert and Gouiri to be able to put themselves in situations in the area of ​​Lafont. A trio that gets along perfectly and hurts opponents.

Abdoulaye Sylla, a game to forget
A catastrophic start to the match for the Guinean central defender. Like his team, he never took the advantage in the duels during the first twenty minutes. On the contrary, Ruddy Buquet had to issue a yellow card (15th) to the young 21-year-old player. In a revamped defence, Sylla looked lost between midfield and defensive centre-back. On a handover from Dante following a corner, he touched the ball with his hand and offered a penalty to Nice (20th). Unfortunately, his start to the match seemed difficult, not allowing him to really get into his game.

Randal Kolo Muani, a desire for change
In a formation that played very low, Kolo Muani could not express all his qualities. Announced on departure, Randal Kolo Muani was not dangerous in this match. On one of his only occasions, the 23-year-old saw Jordan Amavi make an express return to prevent him from opening the scoring in front of Walter Benitez (16th). Apart from this situation, the Canaries could not rely on a Kolo Muani with, perhaps, his head elsewhere. The Nantes could take at least one point in this trip and will undoubtedly have regrets. 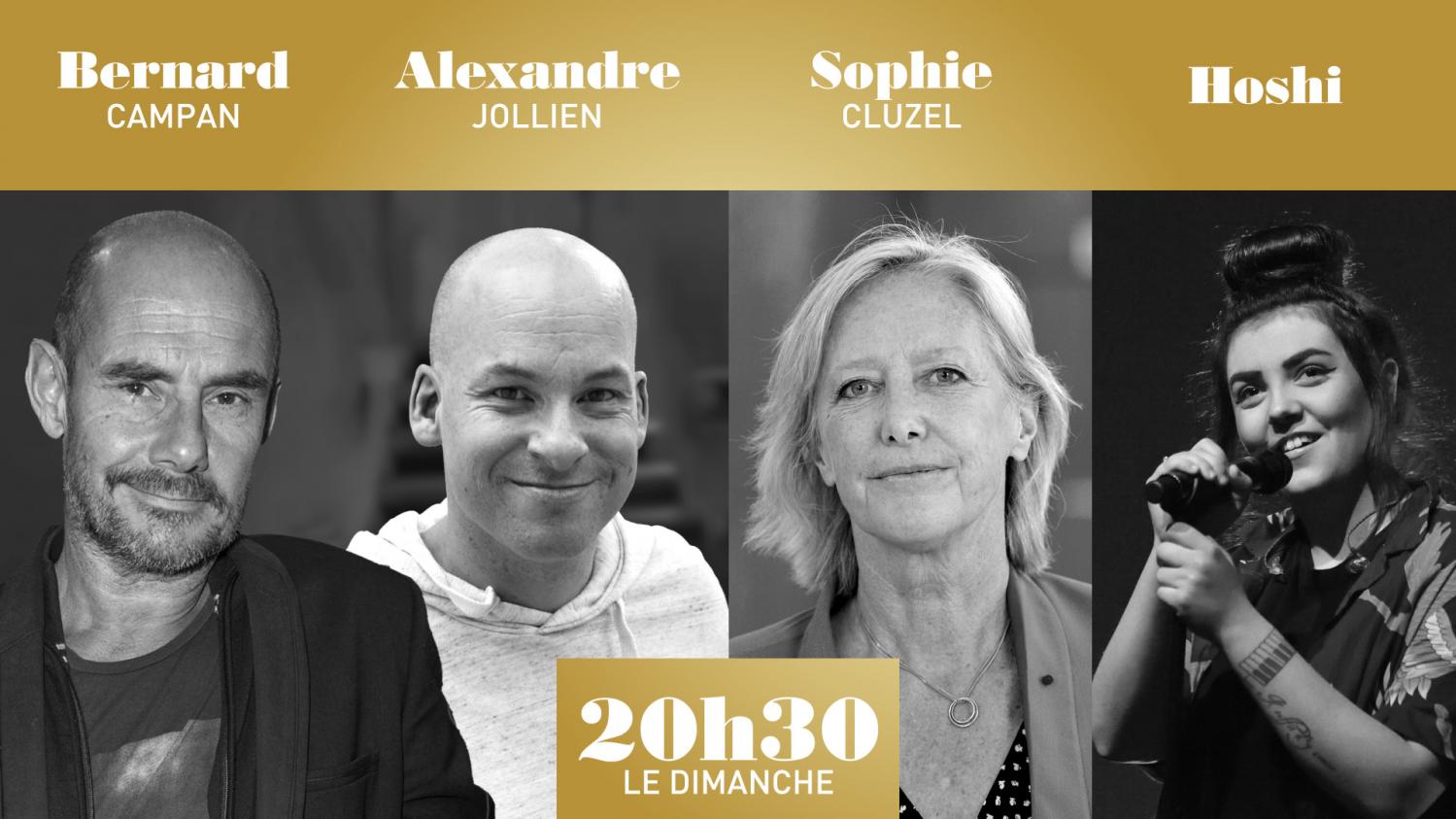