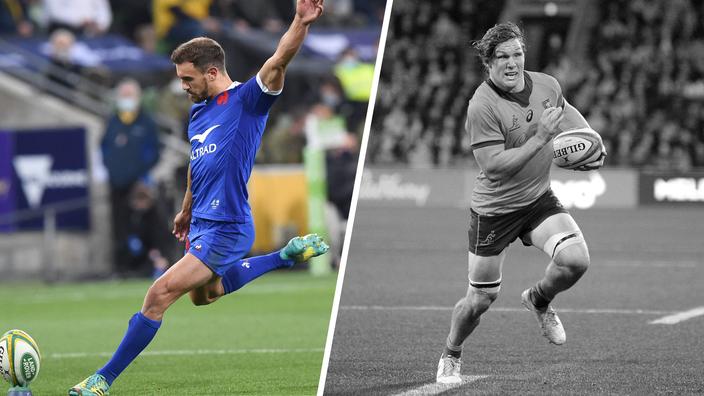 Once again offering a breathtaking finish, the Blues achieved a resounding feat by winning in Australian soil (28-26) on Tuesday.

A heroic defense for a fabulous feat.

It was one of the longest black series in the history of French rugby. For the first time since 1990 and a victory (28-19), the Blues have again imposed themselves on the side of Melbourne (28-26) with a formidable defense and a bluffing Melvyn Jaminet for his first as a scorer (see below). Symbol of this incredible defense, the slaughter of the third line in the tackle: 23 tackles each for Anthony Jelonch and Ibrahim Diallo well led by the 25 tackles of Arthur Vincent. Even when the XV of France took the water in the first half, the scrapings of Vincent and Danty (2 ‘, 29’, 36 ‘) were extremely valuable to concede only one Australian try (38’ ). A defense that was also able to raise the tone at the end of the match like the ball scratched by Sekou Macalou one minute from the end of the meeting.

Impossible to mention the decisive contribution of Macalou without mentioning the very good starters of “finishers»French. While the French blues had suffered in the face of the Australian intensity, the entries of Bamba, Taofifenua and Macalou did a lot of good to the Blues still lacking benchmarks. Even in the confusion that followed Killian Geraci’s injury and saw Jonathan Danty finish the game in an unusual third-row role, the Blues were able to find the resources to snatch a decisive penalty on a scrum introduced by Australia ( 76 ‘). Special mention to the former Toulonnais and future second-line of the LOU who almost scored a few minutes after his entry but did not know how to control his ball (54 ‘) in the in-goal.

We had left him as a substitute scorer in the first test match with a penalty entered at the end of the game. This time around, the USAP rear was in the incumbent’s shoes and impressed his world at Melbourne’s AAMI Park. Admittedly, these kicks were often placed in the axis but still had to be passed for the number 15 showing a magnificent 8/8 at the foot. As a symbol, it was he who put France in the lead in the 78th minute by calmly passing his seventh penalty of the evening. An extremely promising outing for the rear who is still waiting to discover the Top14 next season with his training club.

The notes of the Blues after their exploit: infallible Jaminet, impassable Vincent, unstoppable Woki

The tenure of the powerful right pillar Taniela Tupou was a pretty telling clue, the Wallabies wanted to challenge France physically. If more than once the locals have shown an obvious physical superiority, the too many hand errors and in the rucks have displayed the face of a conquering team but lacking too much lucidity when concluding this game that it nevertheless held. four minutes from time. We will remember the match of the powerful winger Marika Koroibete, author of many breakthroughs that never came to fruition.

A youth still too tender

It was the stroke of poker attempted by Fabien Galtié at kickoff, establishing four novices in blues (Barlot, Hounkpatin, Azagoh and Diallo) all in the pack of French forwards. Mixed bet for players that we have seen too little and who have suffered a lot in the face of the intensity put in from the start by the Australians. The hooker Barlot however distinguished himself by well-assured throws in touch and some interesting ball-in-hand advances. They will be expected at the turn at the third meeting next Saturday. 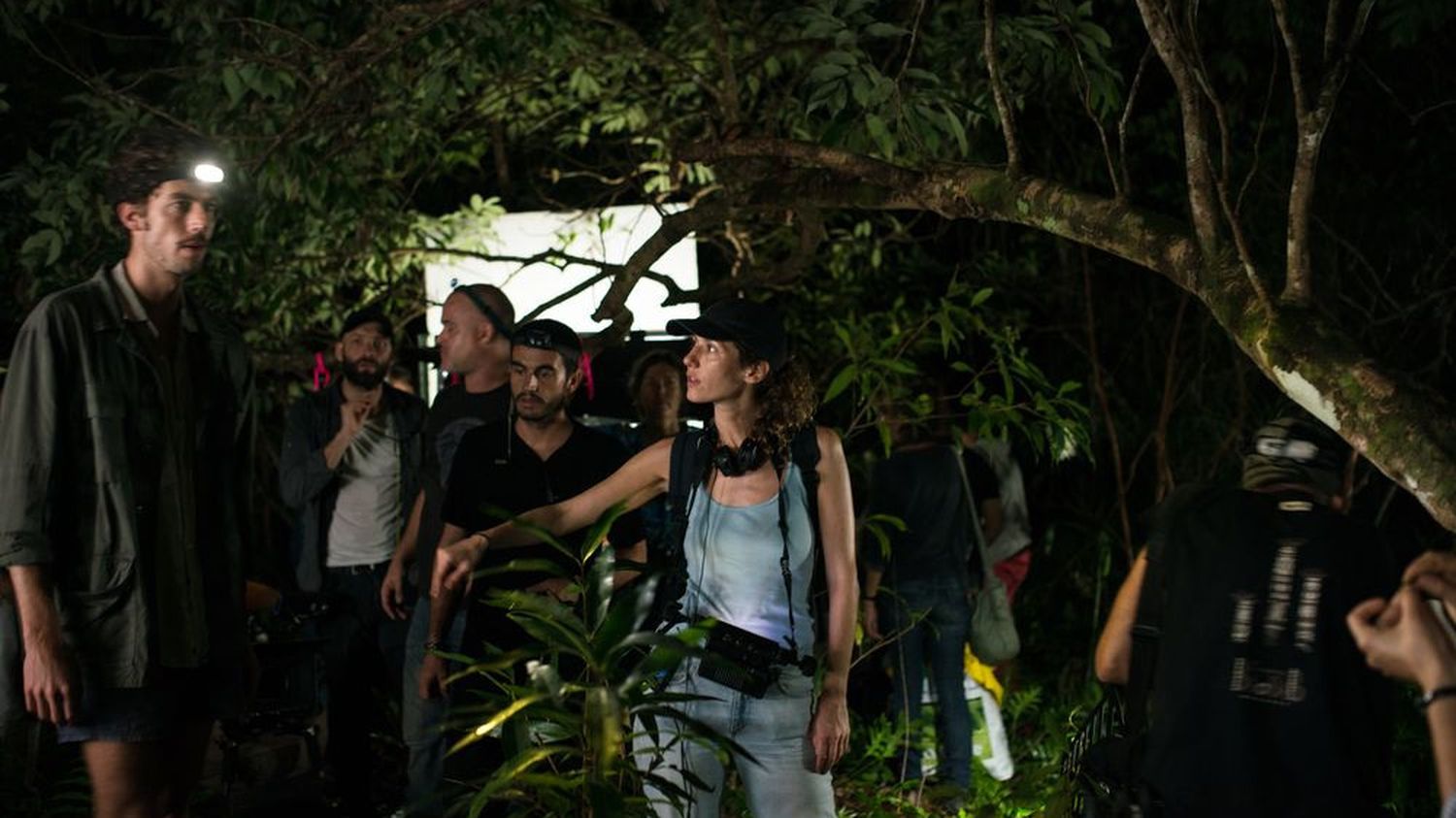