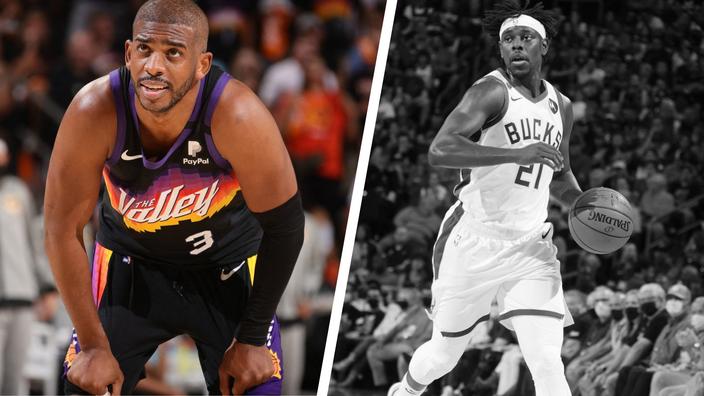 Chris Paul as maestro, DeAndre Ayton almighty, Jrue Holiday who misses himself… The Tops and Flops after Phoenix’s victory over Milwaukee (118-105), last night, in the first game of the NBA Finals.

Chris Paul at the rendezvous
For his first appearance in the final, after 16 seasons in the Big League, Chris Paul has put the small dishes in the big ones. Void scoring in the first quarter, “CP3” left his mark on the match thereafter. 11 points in the second quarter, 15 in the third, 32 in total. From the great Chris Paul, maestro and scorer at the same time. He put his team on his back and brought it to the Promised Land, while making hell for the big boys (Lopez, Portis) of Milwaukee whom he had on his back after the “switches”. And all this despite a right wrist that we know has hit and an ankle, the left, which turned shortly after the break. Boss.

Devin Booker as a detonator
Waste for the usual best scorer in Phoenix, with a small 8/21 on shots, including 1/8 from distance, and 3 losses. But Devin Booker still hurt the Bucks. An assassin. It was he who set the tone in the first quarter, with an aggressiveness that allowed Phoenix to start off on the right foot in the game.

DeAndre Ayton’s yard in painting
22 points to 8/10 and 19 rebounds: DeAndre Ayton reigned supreme in painting. No loss of ball, clear on throws (6/6). Clean. Former number 1 of the 2018 Draft, he took on a whole new dimension this season, notably thanks to “CP3”. And he once again demonstrated it. Except that it was in the final.

Antetokounmpo, encouraging return if not winning
Uncertain until the last hour before the meeting, Giannis Antetokounmpo is not fully recovered from his left knee hyperextention harvested during the series against Atlanta. It’s a fact. He also played “only” 35 minutes. We saw him lack mobility, limp when he walked and lack aggressiveness at certain points in the match. He still compiled 20 points-17 rebounds. And he will have been the only holder of his team with a positive +/- (+1). The presence of the “Greek Freak” represents a huge relief for Milwaukee and the hope of a future that sing in the series.

Holiday passes through
We were salivating at the idea of ​​the leader’s duel between Chris Paul and Jrue Holiday. Except that there was no duel. The second named missed his subject, yet he remained on a capital performance on the occasion of the last game of the series against Atlanta, in the Conference finals. 10 points at 4/14 on shots and 3 ball losses for Holiday Tuesday night, he who still captured 7 rebounds and distilled 9 assists. Insufficient. Author of a first period well below his standards, Khris Middleton, he finished with 29 points. Enough to keep up appearances and avoid an appearance in our flops. But he will have to do better on Thursday …

Milwaukee beaten in aggression
If they finally won the rebound battle (47-43), the Bucks were generally dominated in the fight, aggressiveness, intensity. The physical condition of the “Greek Freak” undoubtedly has something to do with it. This does not explain everything. The Suns also shot 10 more shots (26 against 16). Quite a symbol. In their defense, Mike Budenholzer’s players finished their previous series Sunday, when their hosts had been off since last Thursday after sidelining the LA Clippers in the West. That necessarily counts.

Saric, still injured
These play-offs will remain marked by an avalanche of injuries, especially among stars and especially superstars. Dario Saric doesn’t enjoy that status in the NBA, but the Croatia international is a valuable player in the Phoenix rotation. Especially since Monty Williams will need all his strength inside to (try to) slow down Antetokounmpo in the coming matches… Still, Saric was down 2 minutes from the end of the first quarter, hit in the right knee. We quickly learned that he would not return to the floor of the Phoenix Suns Arena. Will he be able to play Thursday, during Game 2? Suspense. 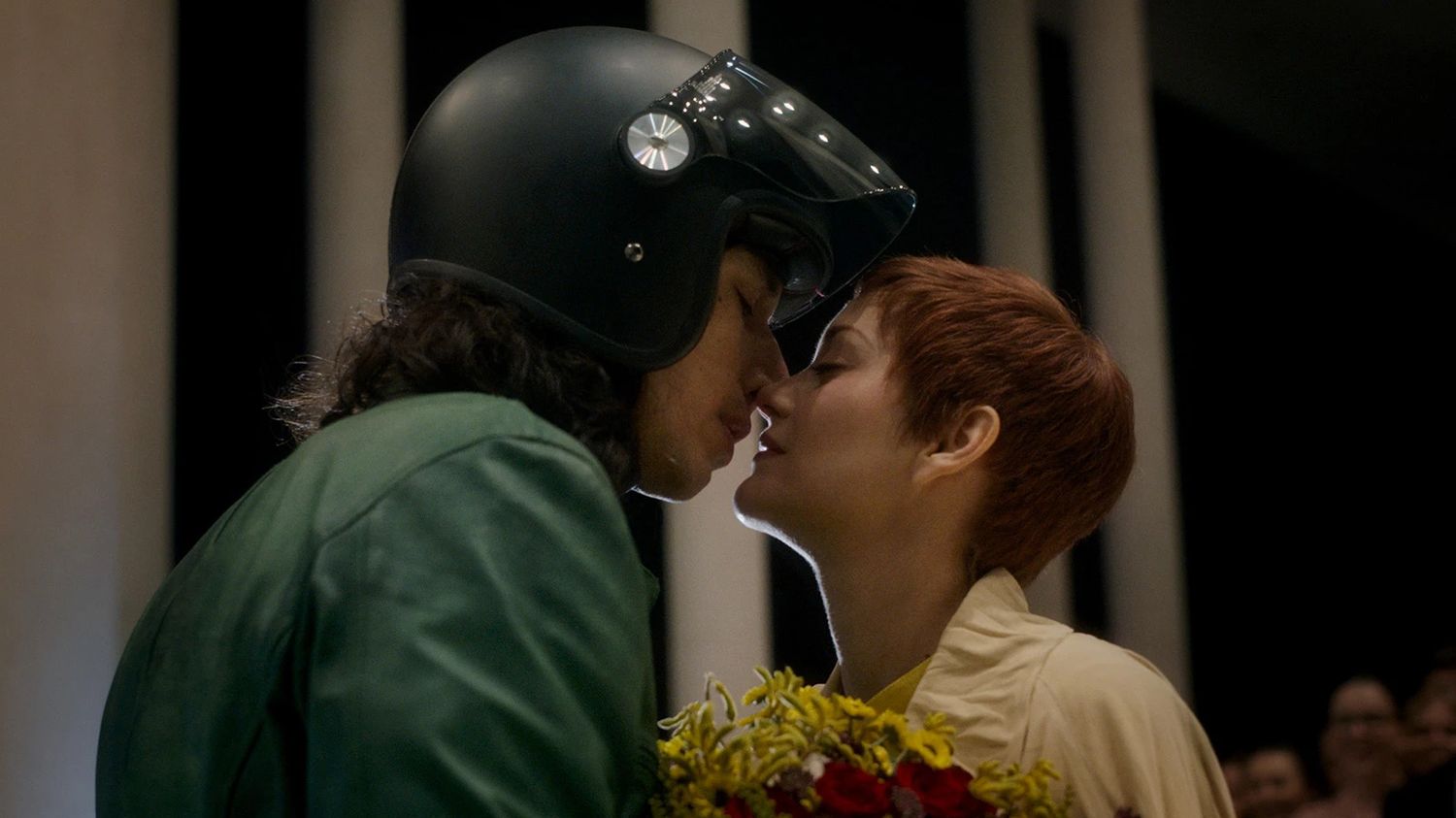 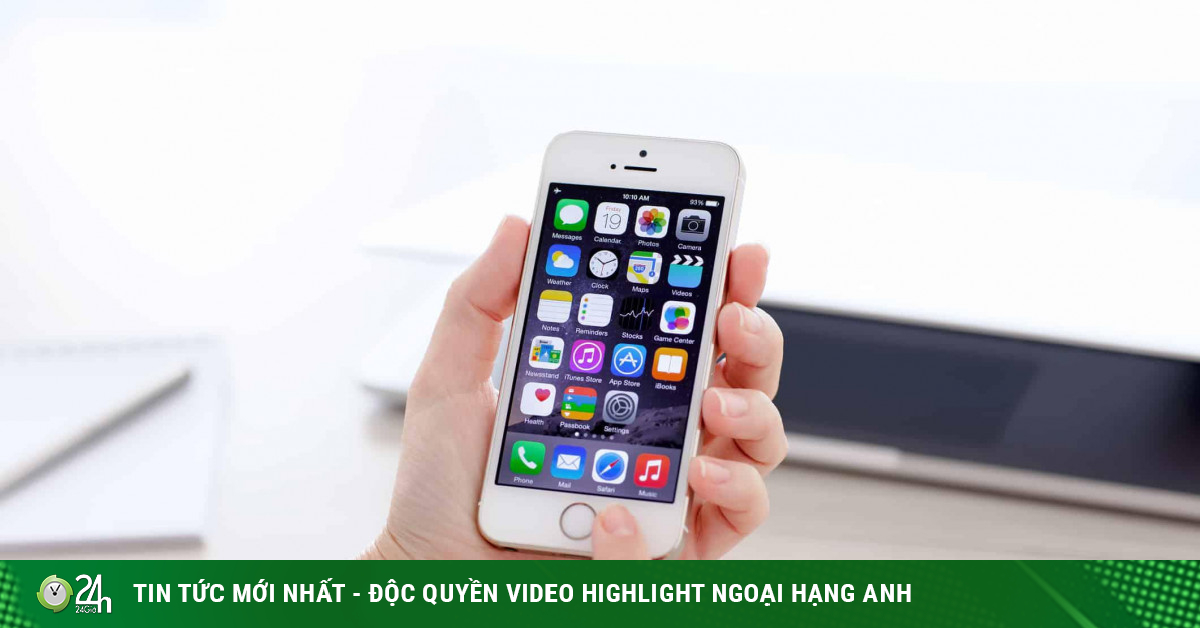