A first success for Pochettino, Kean still scorer, the winning return of Icardi, but also an unrewarded Mbappé and a Duverne in difficulty … Discover the tops and flops of the meeting between Paris Saint-Germain and Stade Brestois (3 -0), counting for the 19th day of Ligue 1.

First victory for Pochettino
It was obviously one of the challenges of the evening: Mauricio Pochettino clinched his first success as coach of Paris Saint-Germain. The Argentine, who was making his return to the Parc des Princes where he had played for two and a half seasons, will no doubt be satisfied with his PSG’s match, attractive in the first period and effective at the end of the match. Faced with an opponent already falling from Monaco and Lille, PSG provided the essential while showing, at times, good things, both technically and in intensity. Promising.

Kean, the good deal
He is definitely the man in shape of the moment for PSG. Author of the opening scoring (16th), Moise Kean has a news fulfilled his role of scorer on Saturday against Brest. Without being very visible, the player loaned by Everton (without option to buy) scored his fourth goal in his last five games, confirming his status as an indisputable current holder at the forefront of the red and blue attack.

Icardi, back to peak
And faced with the realism of his competitor at the center-forward position, Mauro Icardi was keen to make his return with PSG a success. Away from the field for many weeks, the Argentinian striker did not need much time to stand out. Entered into play in the 65th minute, the former Inter will have touched only 10 balls in the meeting. Enough to improve his statistics, not very shining since the start of the season. Scorer in the 81st minute, he turned into a decisive passer on that of Sarabia two minutes later (83rd). Supersub.

The Faivre danger
As so often this season, the danger came from one of the key men in Olivier Dall’Oglio’s system. Powerful, the former Monaco delivered a big performance against the champion of France, highlighting each of the Brest offensives. He put Bakker and Diallo in difficulty with his changes of pace and will have called upon Navas on several occasions. This is one of the revelations of the first half of the season.

Mbappé not rewarded
He knew he was expected, scrutinized after some recent rather disappointing performances. Kylian Mbappé did not know how to find the net but still delivered a quality match, stumbling several times on Larsonneur, very fit. If he went through the first like a ghost, he would have shown a whole different face in the second half, hitting a total of 5 times on goal. It is he who offers the goal of the break to Mauro Icardi (81st), after having eliminated two vis-à-vis.

»READ ALSO – PSG: For Mbappé, he only missed the goal

Duverne in trouble
If Brest will have shown a beautiful face in the capital, as so often this season, a player will have lived a rather complicated evening: Jean-Kevin Duverne. The former Lensois will have regularly been in difficulty against the Parisian offensives, hampered in particular by the sharp passes from Marco Verratti in the first period. It is he who misses the first Parisian goal, dropping Marquinhos at the marking, allowing Kean to score in stride (16th). Several approximate raises, endangering his own. 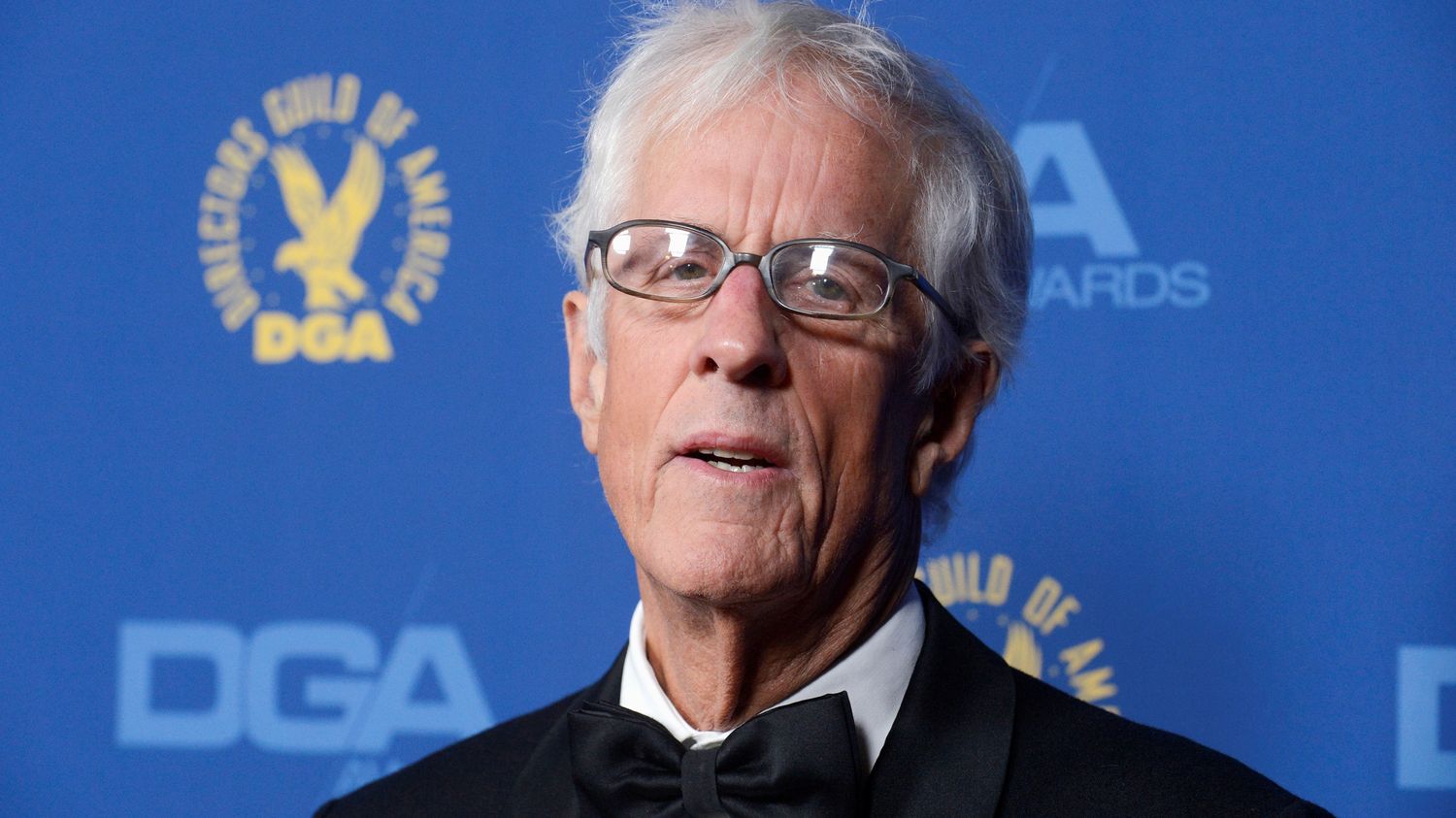