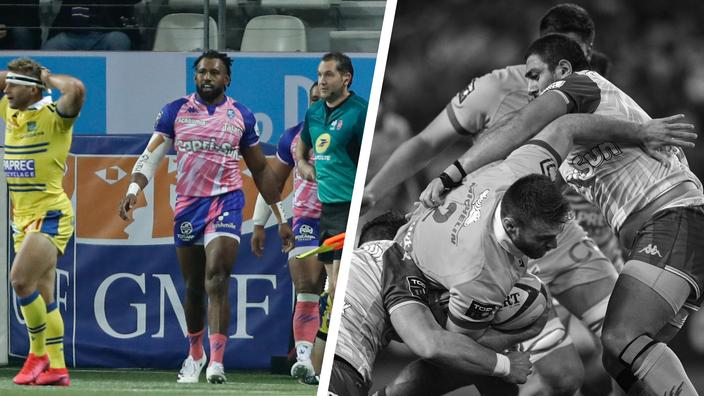 A twirling winger and an opener at the rendezvous but also a first act to forget … Find the Tops and Flops of the last match of the 6th day of Top 14, Stade Français-ASM Clermont (22-14).

Nayacalevu lightning struck twice
He is undoubtedly the man in form of the Stade Français in this gloomy start to the season for the Parisians. Relocated to the wing, the usual center Waisea Nayacalevu has done poorly in the Clermont defense by scoring two tries (12e, 49e). The first by receiving a cross at the foot of his opener Joris Segonds before resisting the return of Thomas Rozière and the second after a long collective action, where he overtakes Marvin O’Connor after a pass jumped from his hooker Tolu Latu before flattening in the in-goal despite tackles from JJ Hanrahan and Alivereti Raka. Two flashes that allowed Stade Français to put an end to a black series of six consecutive defeats against the Auvergnats and to leave the last place in the standings, to the detriment of Biarritz Olympique.

Joris Segonds has mastered his score
Author of 12 points at the foot (4/6), the Parisian striker also weighed in the game of his people. Precise in his candles which undermined the Clermont rearguard, Joris Segonds offered on a set the first try of the match to Waisea Nayacalevu and dictated the game with a master hand with his friend of the hinge Arthur Coville, during the first act, where Stade Français had control over the balloons. Despite the return of selection from Nicolas Sanchez, Joris Segonds shows, like the end of last season when he forged a starting place, that he will have to be counted on.

The Clermont revolt was not enough
Dominated for a long time, ASM Clermont showed a completely different face in the last half hour and could, at the very least, have brought back a defensive bonus from Jean Bouin. After a well-maneuvered touchdown, Damien Penaud managed to take an interval in the Parisian 22 meters and serve after contact Cheikh Tiberghien. The Auvergne substitute then launched his winger Alivereti Raka into orbit, who with his speed flattened into a corner to fully restart the meeting. (16-14, 61e). Behind, the second-row Tomas Lavanini missed the match point (67th) and can harbor deep regrets. After countering a clearance from Joris Segonds, the Argentine got tangled up in the in-goal by committing a forward when the try seemed to be done. Jono Gibbes’ men then let their chance pass and the Parisians even managed to deprive them of the defensive bonus in the last moments, with two new penalties (75e, 80e).

ASM’s first totally missed act
If the score on the notice board at the break (11-9) may suggest a balanced first period, it was not. Indeed, the bill could (?) Have been much saltier as the Parisian occasions were legion. Undermined by each of the incursions of the pink soldiers in its camp, the Clermont defense took water, however limiting the damage thanks to the boot of JJ Hanrahan (3/3 during the first 40 minutes). Faced with a French Stadium lacking confidence, the Jaunards here missed the opportunity to offer themselves a first success this season out of their bases and climb back up in a ranking where they trample on a poor eleventh place (9 points), far of their standards.

Macalou, blunders that could have been expensive
Strong man of the Parisian collective in recent years, Sekou Macalou illustrated himself in a poor way this Sunday evening by not achieving two Parisian highlights when the tests seemed ready-made. In the eighth minute, the third row made a forward on the Clermont goal line after the return of Rabah Slimani before tangling again ten minutes later. While a surplus seemed made on the outside, the French international (3 selections) was penalized for having made a double movement on the ground, when flattening in the in-goal (19e). Errors in the last gesture without consequences but which could have had a bitter taste at the end of the match. 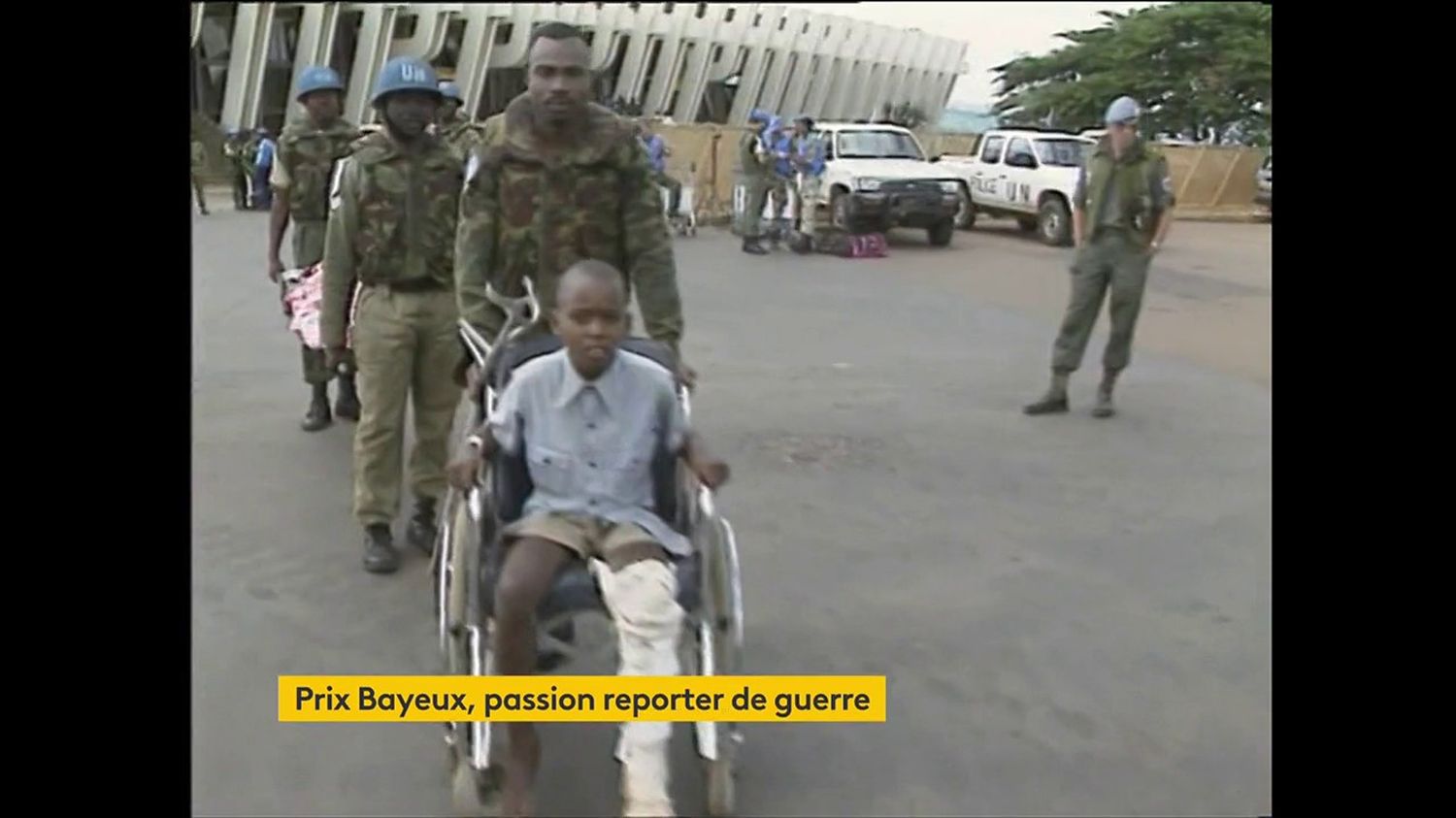