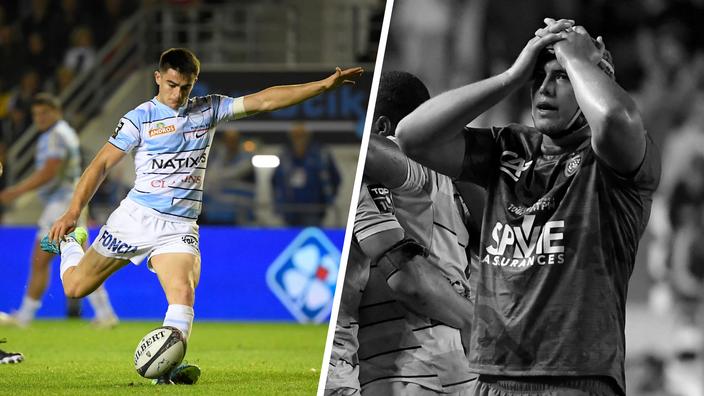 The Racing which finds the podium, of the Ile-de-France residents of an implacable realism, but also the crisis which settles in Toulon … Find the Tops and Flops of the match between Toulon and Racing 92 (20-27).

Racing is back on the podium
The Ile-de-France residents continue on their way, without making any noise or impressing. Third in the championship, behind Toulouse and Bordeaux-Bègles, the Racingmen do not make a big impression. Jostled in the engagement, they rely on an airtight defense to dominate their opponents. From next week, they will have the opportunity to confirm this great success, acquired from Toulon who were previously undefeated at home, against Montpellier. Héraultais who lost at home this afternoon and who have points to catch up …

Racing, relentless realism
Serene, without panic, always organized. Manhandled in the first period by Patrice Collazo’s men, the visitors always seemed sure of their strength. And of a cold realism. The test of Yoan Tanga (20th), after the first foray of the Altoséquanais into the opposing 22 meters, is the best proof of this. Their high and aggressive defense stifled the locals’ offensive tendencies.

Cheslin Kolbe presented with great pomp
During an evening once again disappointing for the supporters of La Rade, an event came to put a little balm in their hearts: the presentation of Cheslin Kolbe, newcomer to the RCT. The South African winger, presented by his president Bernard Lemaître, came to greet his new audience and slip a few words. Injured, he attended the meeting in civilian clothes alongside his family.

Toulon sinks into the crisis
“It is clear that Patrice Collazo is the boss for the next match (Brive on October 9) and against Racing (in Mayol, on October 16). Then, as initially planned, I will take stock. What if we don’t win those two games? We will draw a conclusion after the 7th day …The words spoken on October 7 sounded like a terrible warning for Patrice Collazo’s staff. Under pressure, Toulon had hardly defeated Brive (13-9) last week, before relapsing heavily tonight. It remains to be seen what Bernard Lemaitre’s decision will be… The RCT remains 11th after 7 days, with twelve small points. And without defensive bonus.

Toulon always so voluntary … and that’s it
Around the field at the end of the match, for long minutes, the Toulonnais surely rehashed the multiple bad choices and mistakes in the game. Like the first half in Toulouse, where they had dominated the double champion of France, the Var have sinned in the last gestures. Lack of automation? Lack of serenity on the bases? The gloomy climate that has surrounded the RCT since the start of the season? Still, the first successful end-to-end movement, without slag, came too late, through the test of Duncan Paia’aua (77).

Racing and discipline: I love you, neither
Before moving to the Mayol stadium, the statistics symbolized the problems encountered by Laurent Travers’ men: 13.7 penalties conceded on average per game on the first 6 tricks of the Top 14. A very high figure, while an old cliché wants victory to be compromised if the 10 penalty mark is exceeded. Tonight, the Racingmen have again crossed the correctional: 10 conceded whistles, with a yellow card as a bonus (Gael Fickou, 35th). 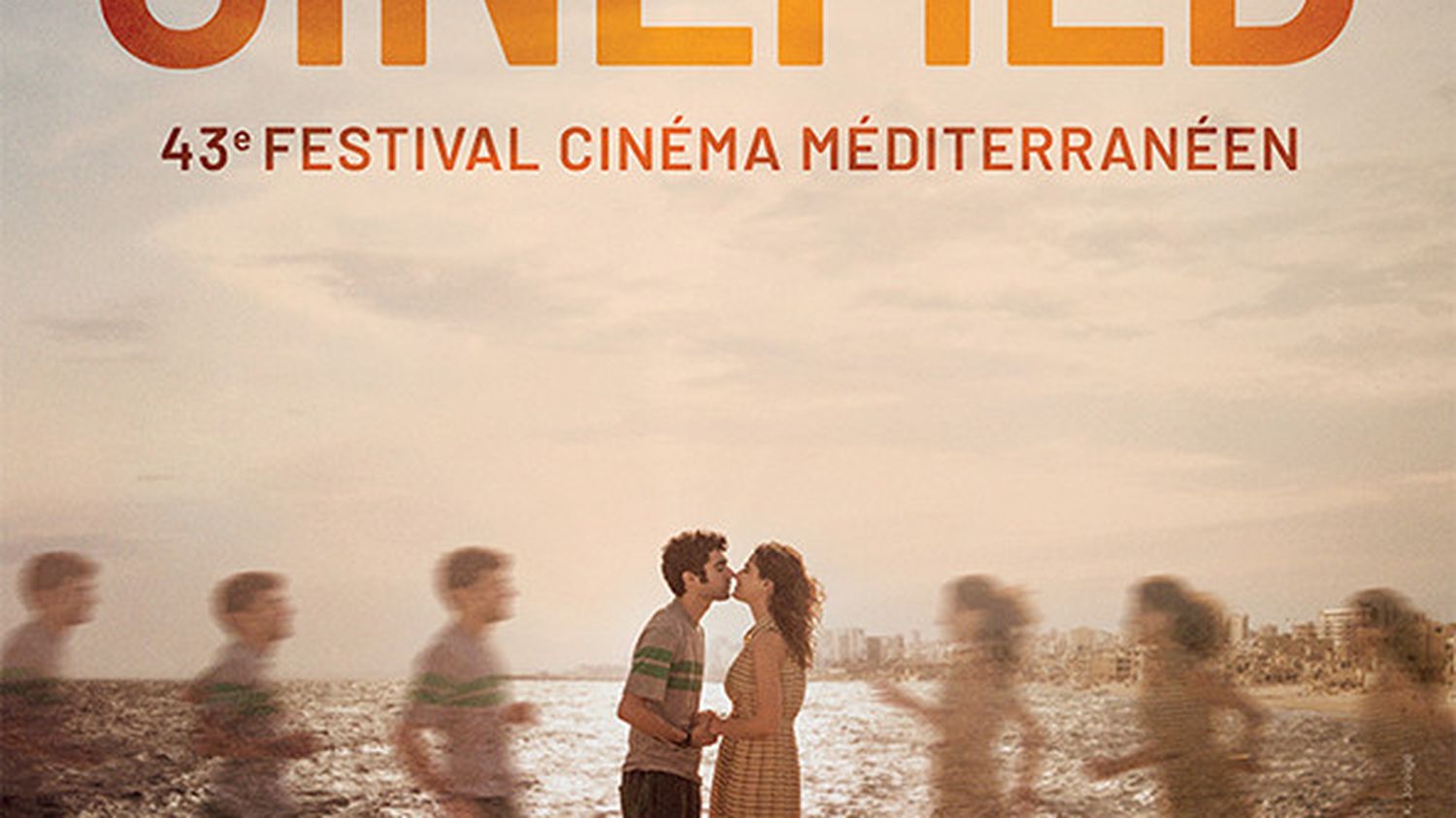