After the victory of Stade Toulousain over Bordeaux-Bègles (45-23), discover the Tops and Flops of the editorial staff.

A poster and a show
Several matches of this Sunday of “Boxing Day” of the Top 14 were disrupted by the storm which hit France. Hence chopped, drafts and closed matches. In particular the meeting won by La Rochelle on Montpellier. At the start of the evening, the weather was much better in Ernest-Wallon and the two teams were able to offer games, movement and entertainment. The poster between Toulouse and Bordelais kept all its promises. Panting, animated, undecided. The pace was certainly less sustained after returning from the locker room but the two teams have never slackened. Five tries for the Stadium, two for the UBB who remained silent in the second half.

Selevasio Tolofua, solid number 8
Against England in the final of the last Autumn Nations Cup, he had developed in a highly inexperienced team. Confirming his great outings with Stade Toulousain. Sunday, against the UBB, the number 8 stadist shone again. Hard in the fight and precious ball in hand. Selevasio Tolofua even scored a try (40th), at the conclusion of a good push from the Toulouse melee. Already essential in a three-star workforce. At only 23 years old …

Ntamack advantage over Jalibert in the duel of the 10 tricolors
In this poster of the 12th day of the Top 14, a duel was particularly scrutinized, that between Romain Ntamack and Matthieu Jalibert, the two openers of the XV of France. Advantage to Toulousain, who played very sober in a rather open match. Jalibert himself tried a lot, taking matters into his own hands, but with much more waste. At the end of the match, Ntamack was hit in the jaw after an inappropriate gesture by Lamerat. More fear than harm, but he had to leave the pitch in the 68th minute. Imitated a few minutes later by his competitor in the France team.

Cordero-Delguy, the paw of Pumas
Recently arrived as the medical joker of Geoffrey Cros, the Argentinian Bautista Delguy did not take long to find his marks. Against Toulouse, he showed himself to his advantage on the balls he had to negotiate. The ex-Jaguares player was not timid for his debut with UBB, although he was more discreet (and less in demand) in the second half. On the other wing, his compatriot Santiago Cordero was also highlighted, with in particular a decisive rush in the opposing defense on the try of Moefana (19th). With its two Argentinian arrows, the UBB is well armed.

UBB played reaction
Bordeaux-Bègles has always chased after the score. Badly embarked after a failed start, the Girondins nevertheless managed to get back into the game. Before slackening again and letting the Toulousains further widen the gap. The rest was of the same ilk. Each time they had managed to pick up the score, Matthieu Jalibert’s teammates suffered a new acceleration from Stade Toulousain. Much effort to get back to 26-23 then a guilty release. Before giving in. Pity.

Waste on the Toulouse side
While they were leading 16-3 after twenty minutes, the Rouge et Noir then relaxed and the UBB was able to catch up. Girondins much more aggressive in defense – as their manager Christophe Urios had wished – who managed to disrupt the beautiful Toulouse offensive machine. Ugo Mola’s players then, in the first half, multiplied the small hand faults, the slag, the forwards. Waste also in touch in the second half. Rather unusual. But without consequence on the outcome of the match. 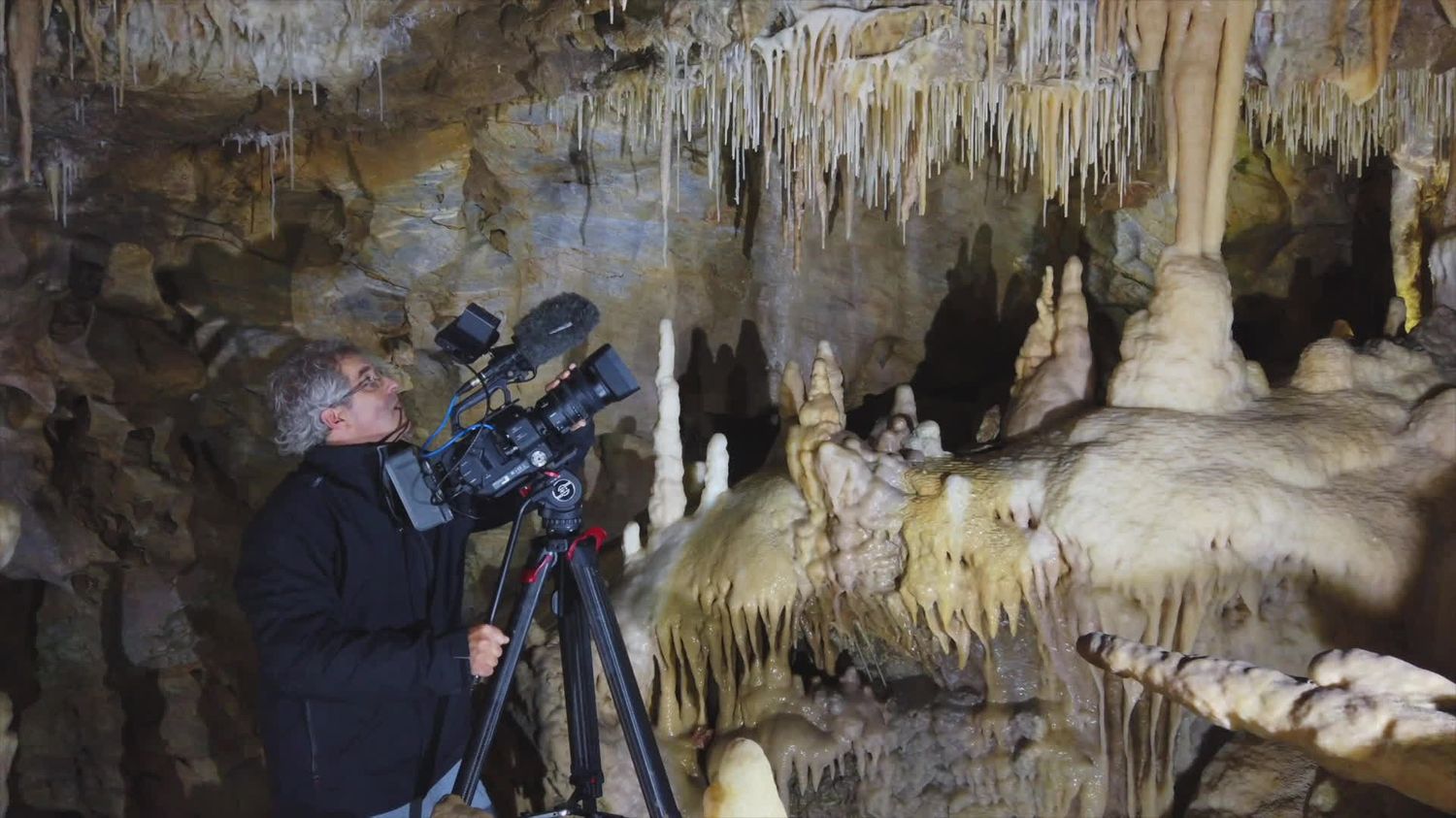