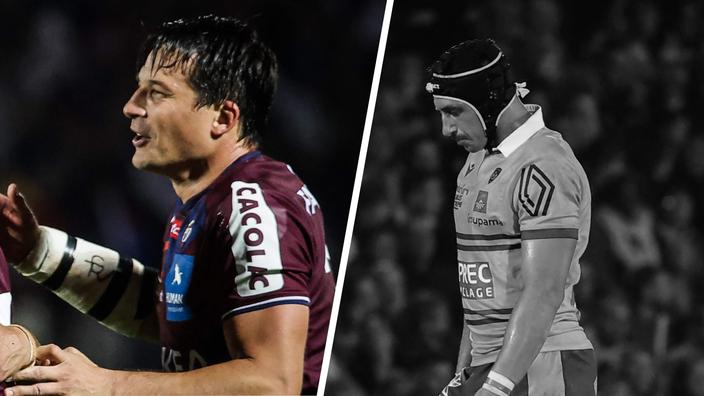 A sensational entry and a first place in the standings but also a detrimental numerical inferiority and an offensive nothingness … Find the Tops and Flops of the match between Union Bordeaux-Bègles and ASM Clermont (25-9), counting for ninth Top 14 day.

UBB dons the (provisional) leader’s costume
A contract well filled and a sixth consecutive success, series in progress. Jostled in the first period and led at the break, the Union Bordeaux-Bègles metamorphosed in the second act to offer a convincing improved success against Clermont (25-9) and sit in the leader’s chair, while waiting for the Stade Toulousain match at Racing 92 on Sunday (9:05 p.m.). Well in place defensively, devastating in the sector of the sideline (5 stolen balloons!), The Girondins pressed the accelerator in the last half hour, one way, to shatter the ASM. Despite the absence of several strong men like Mathieu Jalibert, Cameron Woki or Yoram Moefana, called up with the Blues for the November tour, the Girondins have demonstrated the full extent of their collective and prove, once again, that they are among the favorites in the race for the finals.

The entry of François Trinh-Duc changed everything
He alone changed the face of this shock of the Top 14. At almost 35 years old, François Trinh-Duc delivered a sensational entry and made all his experience speak to allow his partners to take off when they returned from the locker room. Slamming a cold-blooded drop one minute after entering play (43e) to allow UBB to regain the advantage, he is then at the start of the action of the last two Girondins tests by creating the gap for his partners Ulupano Seuteni (57e) and Santiago Cordero (75e). Author of a clear round against the poles (3/3), François Trinh-Duc had previously not gone far from offering a third try to Romain Buros (70e) by giving him a game with millimeter grazing foot, ultimately unsuccessful after a disaster return from Morgan Parra. In the absence of Mathieu Jalibert, there is no doubt that he will be in great help for his partners in the coming deadlines.

Ulupano Seuteni, Doctor Jekyll and Mister Hyde
It’s a half-fig, half-grape bet for Christophe Urios. By choosing to start the usual center Ulupano Seuteni at the opening, the Girondins coach was counting on him to orchestrate the game of his family but his first act is far from being a reference in the matter. Despite a real number on the first Girondin test scored by Yann Lesgourges (7th), well helped by his crazy race of 50 meters, the Samoan was particularly illustrated for his lack of benchmarks in a position unknown to him. With two failures at the foot, including an attempt at 15 meters against the posts and a penalty not found, the Samoan overused several ammunition from his partners, led to the break (5-6). Behind and thanks to the entry of François Trinh-Duc (see above) at the opening, Ulupano Seuteni regained his favorite position and splashed the meeting with his talent, by scoring in particular the second try of the Girondins, where he makes his speed speak (58e).

LiveTop 14: UBB offers itself the bonus against Clermont and temporarily takes the lead

Lavanini, an expensive yellow
Symbol of the start of the second missed act of the Auvergnats, the Argentinian Tomás Lavanini received a yellow card (49e) for the accumulation of faults of its partners. The ASM took the water during its ten minutes of numerical inferiority by being cornered in its camp and ending up folding in the face of repeated waves of the UBB, with the second try scored by Ulupano Seuteni (see above). Psychologically affected and led 18-9, Jono Gibbes’ men failed to reverse the trend or prevent their opponents from offering themselves a 5-point victory, despite the hopes glimpsed during the first 40 minutes completed.

A harmful offensive nothingness
A week after its great success against the Section Paloise and its five registered tries, the ASM found itself suffocated in Chaban-Delmas and without ideas against the Gironde defense. Despite possession in the first act and a few forays into the opposing 22 meters, the Clermontois sinned in the last gesture and failed to register a test. A first for them this season. Suffering during almost all of the second period, the Jaunards and in particular its back lines had only crumbs to chew on, like a penaltouche at 5 meters in particular (63e). But once again, awkwardness won their camp. After this ninth day, the Clermontois stagnated in the middle of the ranking (8e, 18 points) and even see their pursuers return, after the victories of the Section Paloise and Rugby Club Toulonnais and the defensive bonus won by CA Brive in Castres. 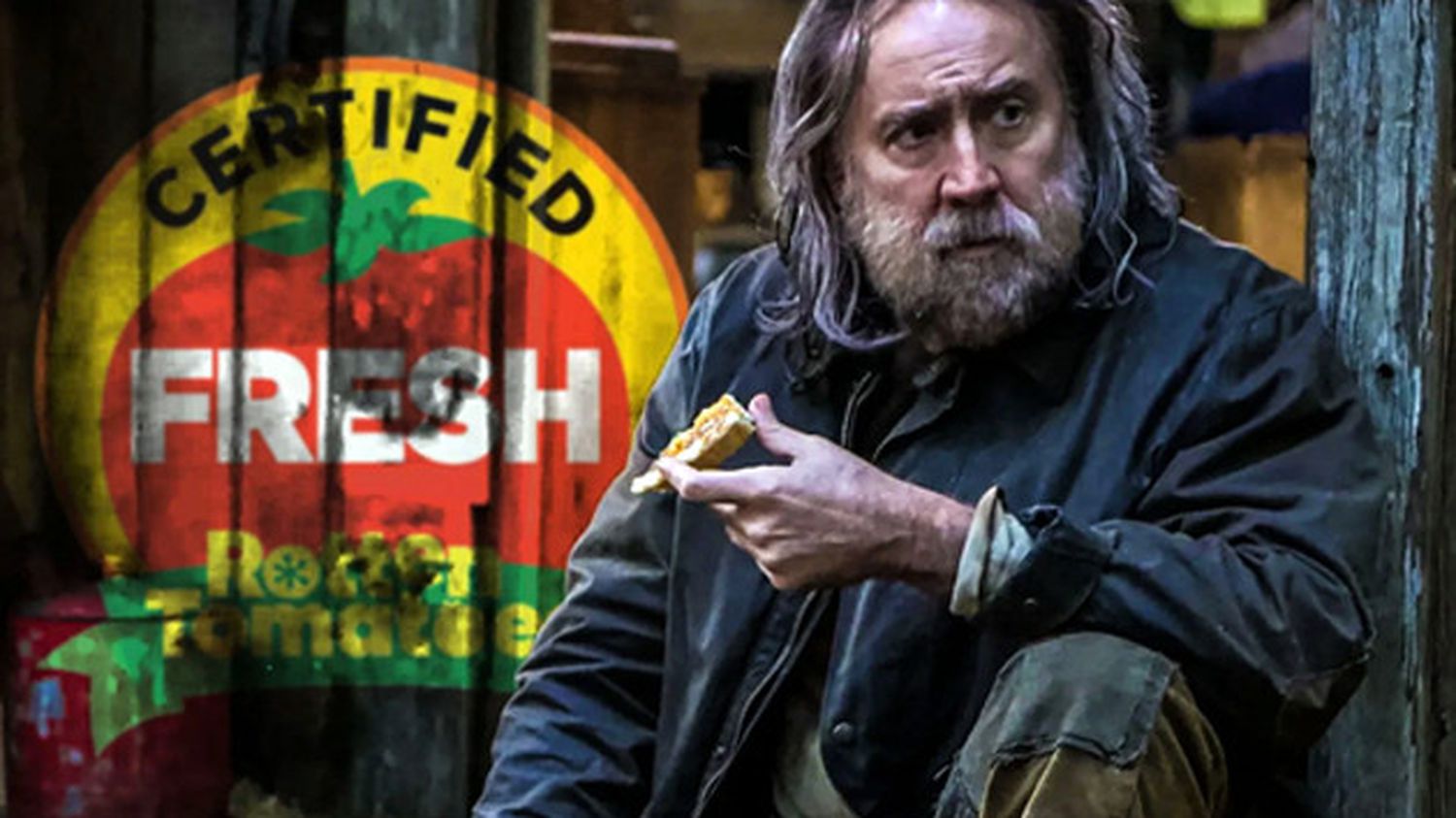 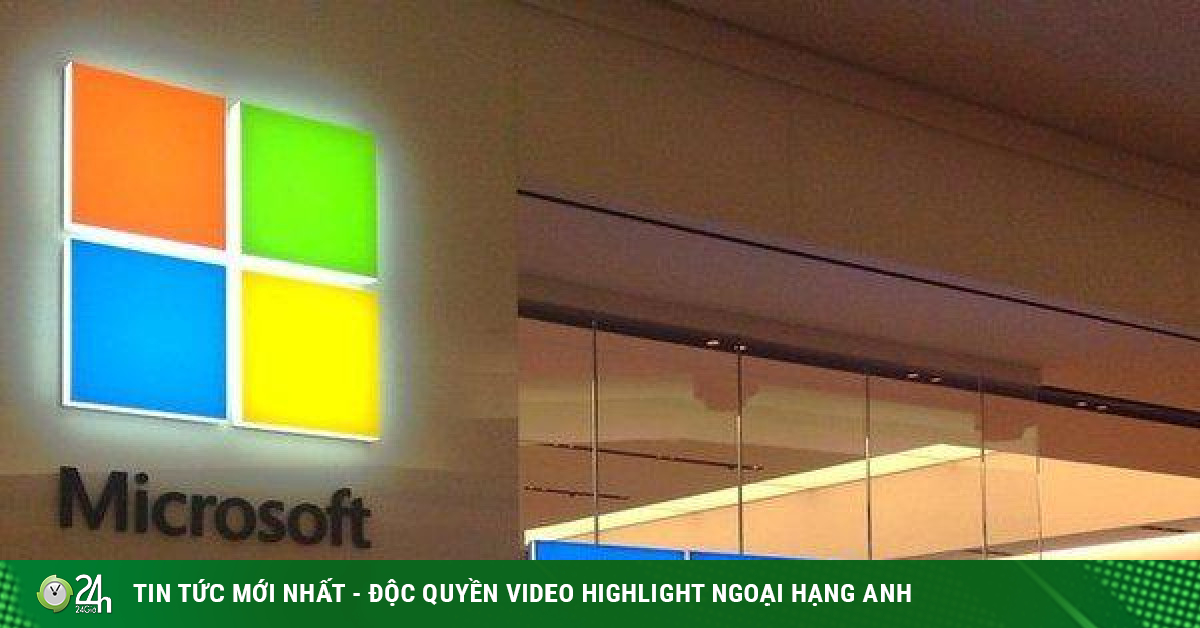