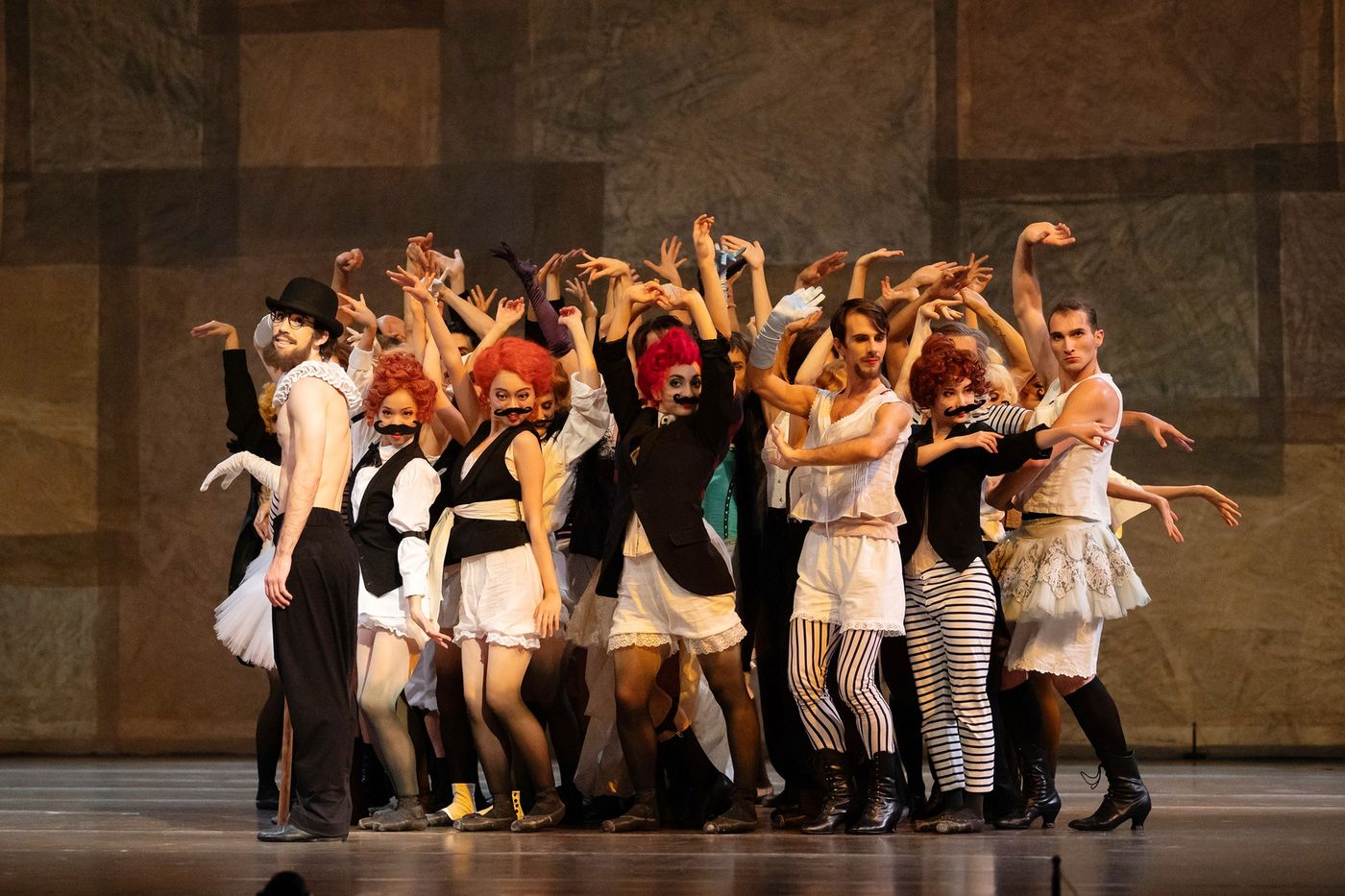 From our special correspondent

Painting tracks the ephemeral with which dance is naturally steeped and both have always had intimate correspondences. Kader Belarbi had dreamed of being a painter before taking the path to the stars. With the Capitole ballet, which he has directed since 2012, he orchestrates the meeting of these two worlds through the figure of Henri de Toulouse-Lautrec, an artist with limbs tortured by illness who dedicated his short existence to munching on animated bodies. by an irrepressible vital force.

Twice postponed due to repeated attacks by the Covid, the ballet was finally able to see the light of day on the weekend of October 16 at the Théâtre du Capitole in Toulouse. Is it the effect of this involuntary maturation combined with the explosion of energy stored by dancers long deprived of a stage? The show, a challenge in its very object, hatches in a resolutely completed form, a series of paintings carried out with such mastery that we lose track of time. The almost two hours, wanted without an intermission to avoid breaking the spell of a shimmering dive, fly away in the magic of a blink of an eye.

While the latecomers take their places in their armchairs, a few elegant Belle Époque ladies wander the aisles, waving their hands from one basket to another. On the set, a man harangues the audience, this “Beautiful fricassee of muzzles” to which he enjoins not to put his “Featured bigophone” before vigorously striking the three blows. Ritual from another century which, like this joyful impromptu, envelops the public in an atmosphere woven from meticulously chosen plots. To build this fresco, Kader Belarbi ventured into the cinema, whose beginnings captivated Toulouse-Lautrec. From this horizon, Sylvie Olivé, in the scenography, and Olivier Bériot, in the costumes, sign a setting of a refined aesthetic.

Bruno Coulais, author of film scores, composed the score for the ballet, sometimes on already choreographed fragments. The melody, mainly for piano and accordion, played on both sides of the stage, draws the audience into an intoxicating sensation of traveling. the Toulouse Lautrec, imagined by Kader Belarbi, does not intend to present a biography of the painter, except in broad strokes, according to the few markers that sealed his fate: the fractures of his legs, due to a congenital disease, evoked in a sequence playing wonderfully springs of illusion, his internment later rendered by the shadows of a growing cage and the unwavering presence of his mother, Countess Adele (Alexandra Surodeeva).

The star dancer Ramiro Gomez Samon, in the lead role, gracefully inhabits this being with restricted gestures, a melancholy silhouette devoured by an inextinguishable blaze. Following her, the public runs to meet the characters who populate her paintings: Jane Avril (the star Natalia de Froberville), la Goulue (Solène Monnereau), Suzanne Valadon (Marlen Fuerte Castro) and the magazine leader Yvette Guilbert ( Simon Catonnet in a formidable cabaret act) surrounded by creatures with oversized arms.

With more than thirty dancers on the stage, united in an exemplary dynamic, the choreographer shapes an astonishing journey in painting. His dance with clear lines draws from the source of classical grammar a free and harmonious writing. The strength of the corps de ballet provides him with a prolific material with which he sculpts beautiful group scenes, which alternate with intimate solos and duets.

A sign of the times, and in reference to Toulouse-Lautrec’s curiosity for the innovations of his time, Kader Belarbi had the idea to decorate the room with a virtual reality proposal. At certain times of the performance, the spectators tempted by the experience are invited to put on a helmet which then precipitates them on stage in the middle of the choreography, as at the heart of this French cancan, the only concession made by the staging, with panache, in the reductive image of the painter in the collective imagination. Through this unexpected dialogue with dance, Kader Belarbi pays him a dazzling tribute. A jubilant celebration of art. 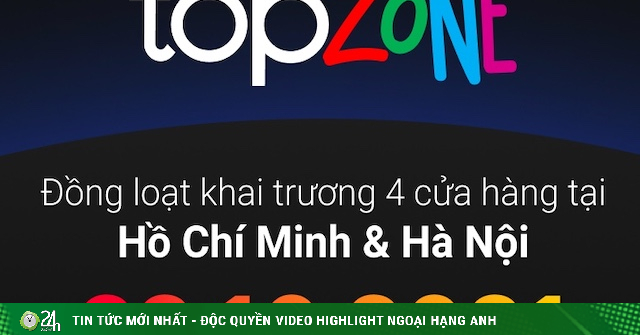 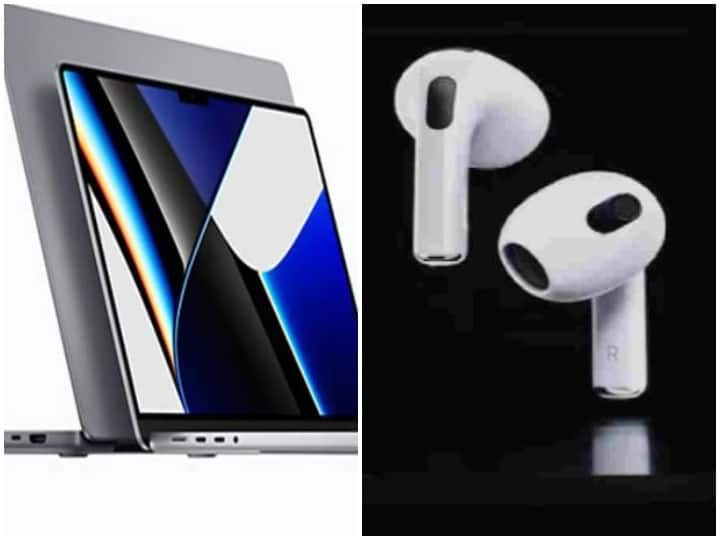