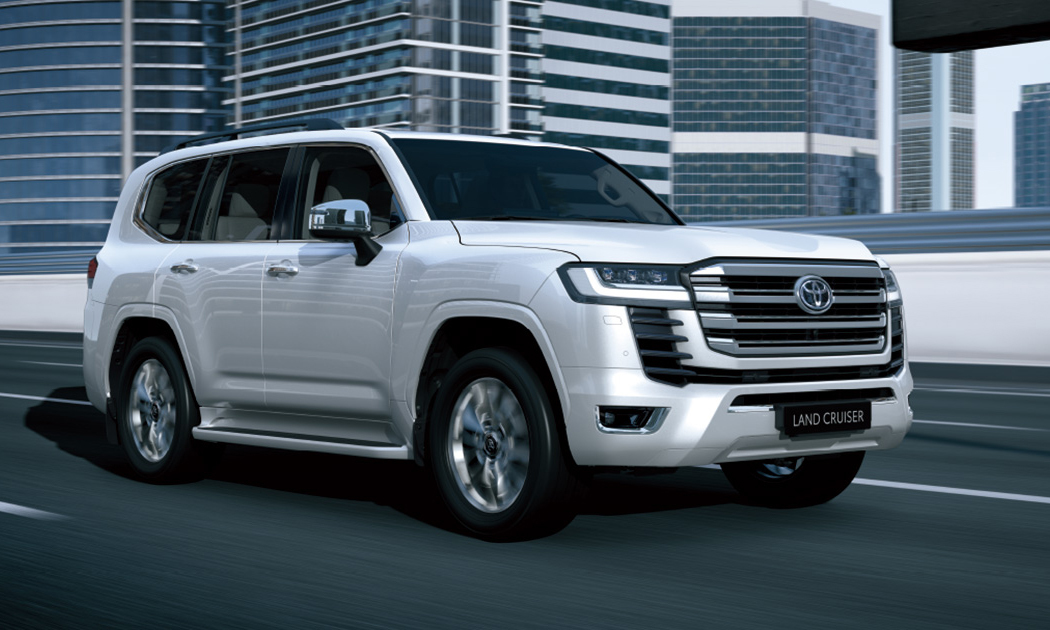 JapanThe new-generation Land Cruiser was so well received at home that Toyota had to prevent the car from being sold again.

With more than 22,000 orders for the Land Cruiser 300, although the company only started accepting orders from July 1, Toyota had to quickly make a special move: customers had to sign a commitment not to resell or export the vehicle in the future. round one year. The reasons stated in the pledge are related to global security concerns.

Toyota does not seem to want the new Land Cruiser to fall into the hands of people who will adversely affect the brand. The company has faced trouble since its pickup trucks were favored by terrorists in the Middle East. The US government has also questioned exactly how many Toyota cars fell into the hands of extremists.

However, some other reports indicate that the real reason Toyota is worried is that individual customers resell cars at a higher price when buying to eat the difference. In addition, Toyota may have had to pause taking orders due to oversupply.

The Japanese automaker even plans to prevent customers, both individuals and organizations, from buying multiple cars at the same time from different dealers by cross-checking car sales data in each province.

The new generation Toyota Land Cruiser 300 will also be sold in Vietnam from August 5, about two months after its global launch on June 9. The SUV is priced at VND 4.06 billion, using the TNGA chassis platform, a turbocharged 3.5 V6 engine, and the TSS safety technology package.

The price of more than 4 billion VND of Toyota Land Cruiser reaches the threshold of luxury E-sized SUVs such as BMW X5 priced at 4.3 billion VND, Volvo XC90 4.6 billion VND, Mercedes GLE 4.4 billion VND. However, with a separate chassis structure for better off-road ability, many safety equipment and accompanying technology, the Land Cruiser still has its own value for the rich Vietnamese.

In Ho Chi Minh City, the Toyota Land Cruiser is offered for sale by dealers at a higher price than the company’s proposal in the form of accessories, at about VND 200 million. The listed price is 4.06 billion VND, while the actual price at the dealer is 4.26 billion VND. An additional payment of VND 200-300 million is suggested by dealers to customers who want to buy a car right in the year. 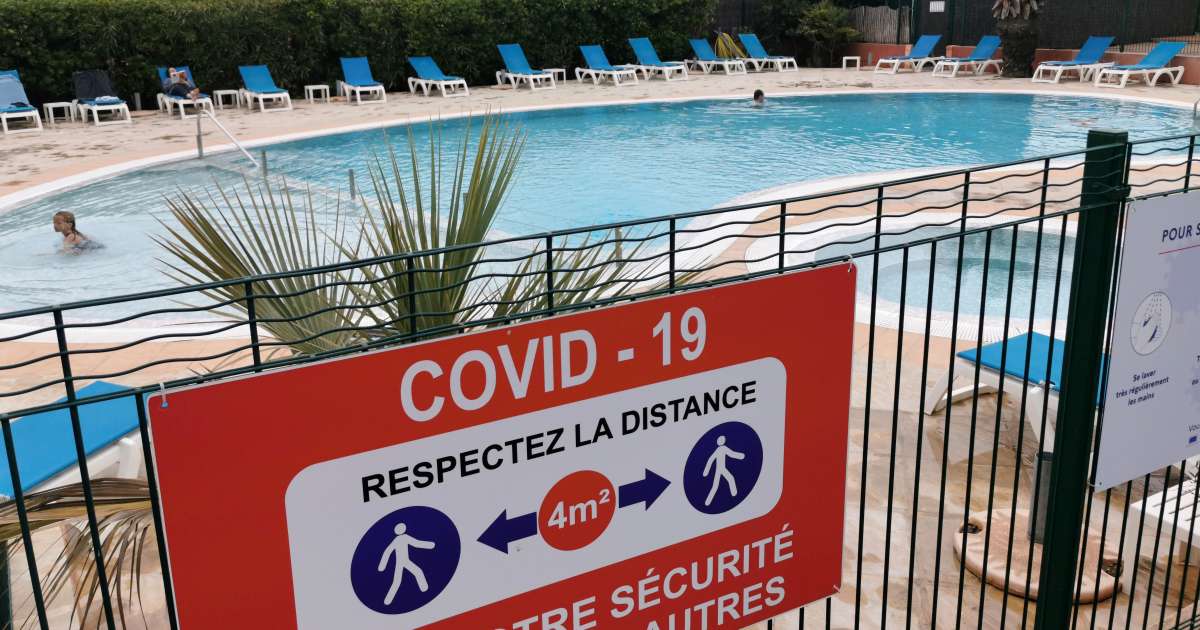