Toyota’s large SUV model is bought by many outside car dealers from genuine dealers and sold to people in need.

With genuine Toyota Land Cruiser, customers currently cannot buy goods for immediate delivery at the dealer but have to wait a long time. However, there is still another way, which is to buy genuine products from outside business showrooms. Accordingly, these showrooms offer the Land Cruiser for VND 4,760 million, 700 million higher than the listed price of VND 4,060 million.

In order to have cars for sale, salons have to order cars from genuine dealers, then sell them to customers when the market is in short supply. Toyota’s large terrain-oriented SUV launched in August won a lot of attention from users and was priced at 300 million after its launch.

Before that, anticipating the heat, dealers received orders from about 2-3 months before the car was launched. However, the number of orders placed exceeds the number of cars, so many dealers arbitrarily ask customers to buy more accessories.

Currently, genuine orders are fully booked until the end of 2022. Even customers in Japan who want to buy a car have to wait up to 4 years. Shortages of components and chips caused Toyota to reduce global production by 40% in September, and the next-generation SUV model was also affected.

In previous years, a source of selling Land Cruiser cars in Vietnam was cars imported from the Middle East. But now this source of goods is also facing difficulties, the price of 6.5 billion is more than 2 billion VND compared to the genuine car, causing customers to consider more. For those who want a car right away, the 700 million difference is still much more “comfortable” than the 2 billion, even though the Middle Eastern version has more equipment such as speakers, suspension or bodykit.

According to imported car salons, the price difference is expected to increase if the supply continues to be tight from now until the end of the year.

Previously, the old generation Land Cruiser also added the option to import the US with a 5.7 V8 machine like the LX 570, instead of the 4.6 V8 machine like on the Middle East or Vietnam version.

In addition to the Land Cruiser, Toyota has 3 other models that are subject to price channels. Land Cruiser Prado upgraded version is priced at 2,559 million VND, channel 100-150 million VND depending on the dealer. The Raize A-size crossover has a starting price of 527 million, nearly 30 million accessories and the new Camry has not been released but has sold up to 50 million. 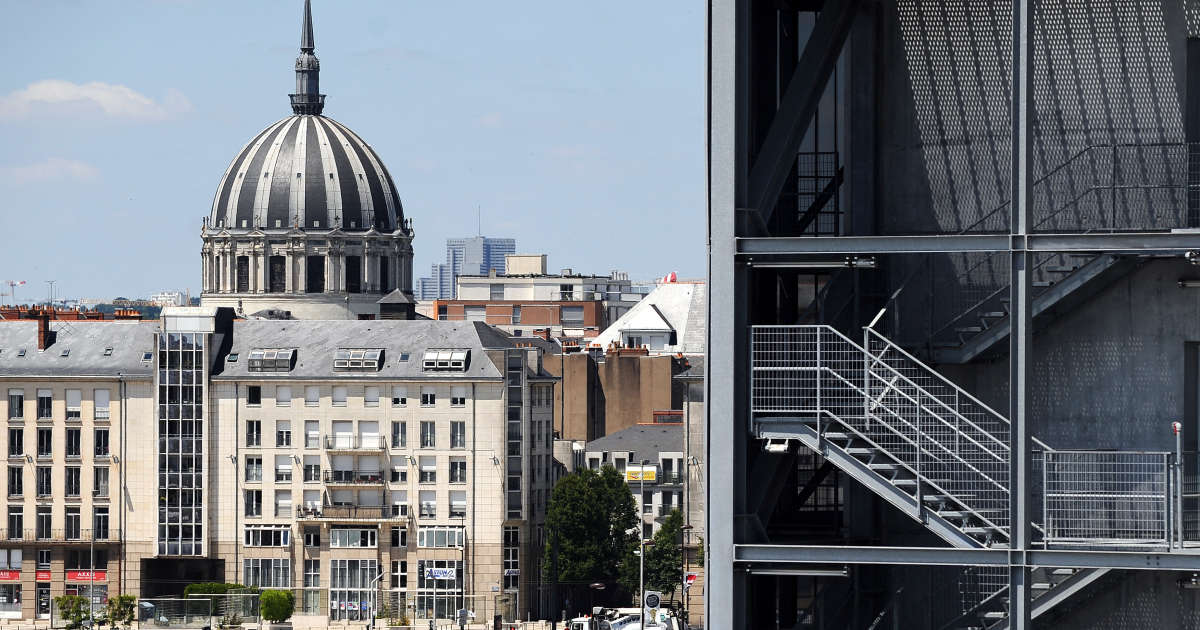