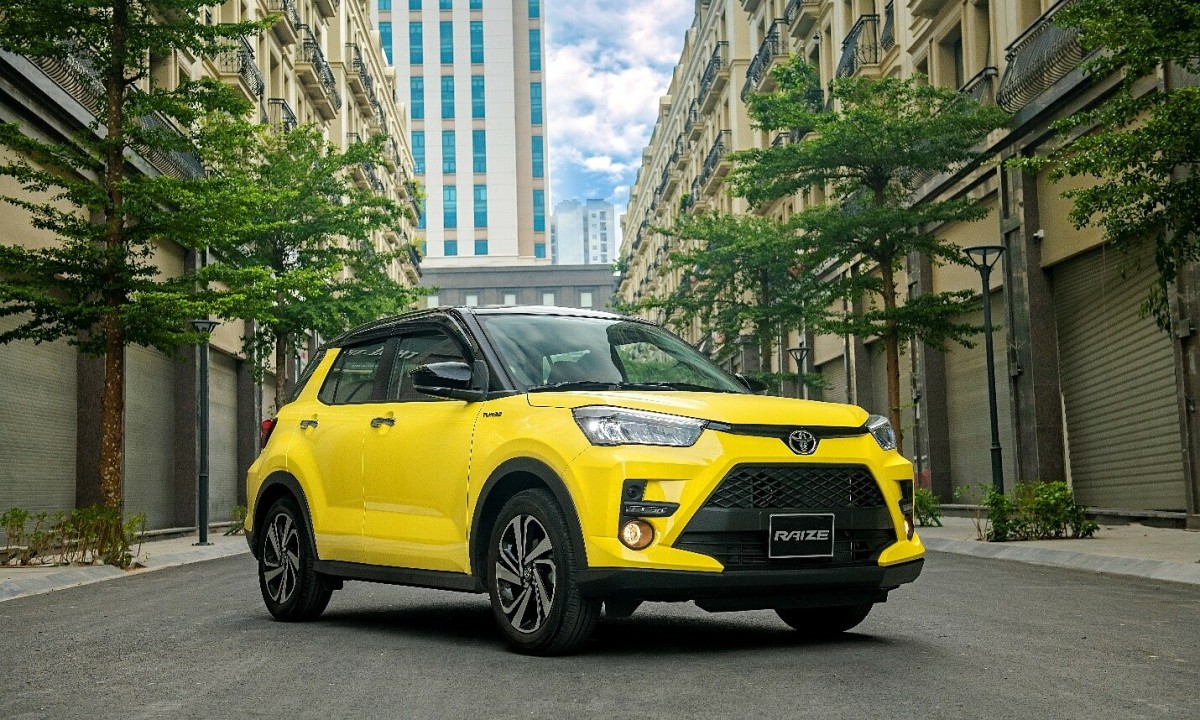 Toyota Vietnam has received more than 1,500 orders since the distribution of Raize is confirmed, nationwide dealers will launch the car from December 4.

The above information is confirmed by the representative of Toyota Vietnam VnExpress. The Japanese company has quickly caught up with the trend of small, comfortable and stylish high-rise cars, for young customers who often move in urban areas.

Orders for Toyota Raize are opened by genuine Toyota dealer systems before the company launches and announces the official selling price. Currently, customers who have made a deposit from the first batch have received the car, the longest delivery time recorded is February 2022. Contracts signed for car delivery are scattered in December this year and January 2021.

Origin of imported CBU from Indonesia is one of the reasons why Raize’s supply is not as abundant as domestically produced and assembled models.

Not only recording a large number of orders in Vietnam, Raize also caused a fever when it was first introduced in Japan and Indonesia. Immediately after launching in Japan, Raize recorded sales of 10,220 vehicles in the first month, more than double the 4,000 units expected by the company. By the end of 2020, Toyota Japan has sold nearly 127,000 Raize units, which is the second best-selling model in this market.

Similarly in Indonesia, Raize received 1,269 orders after a week of opening, although it had previously expected to sell 2,000 vehicles per month. In the first month of its launch, Raize reached the top 10 best-selling cars in the land of ten thousand islands.

On the day of Raize’s debut in Vietnam, rapper GDucky also dedicated a song for the rookie of the Toyota family called “Going together is home”. This is considered a move for the Japanese company to rejuvenate its image, reach out to a new group of customers with an active and youthful lifestyle.

Toyota Raize is a high-rise urban car with the largest wheelbase in the segment, reaching 2,525 mm, promising a spacious interior. The dimensions are long, wide and high, respectively, 4,030 x 1,710 x 1,605 (mm). The ground clearance is 200 mm, equivalent to some C-class SUVs.

The exterior of Toyota’s “small SUV” is mainly straight lines, creating a square and personality shape. Vehicles with LED lights, A-pillars and roof are painted in contrasting black and 17-inch wheels are scratched. The interior is designed in the direction of sport and technology with an LCD driver’s center screen and touch entertainment screen, diverse peripheral connectivity Bluetooth, Apple CarPlay, Android Auto. Three-spoke steering wheel, integrated with function keys and gearshift paddles behind the steering wheel. The car has a smart key with push button start.

The distance between the two rows of seats can be adjusted up to 900 mm, helping to optimize the space for the rear seats. The car is arranged with many compartments for daily convenience such as: phone, water bottle, parking card, wallet…

Toyota Raize sold in Vietnam is equipped with a 1.0-liter turbocharged engine, with a capacity of 98 horsepower at 6,000 rpm. Maximum torque of 140 Nm at 2,400 – 4,000 rpm. The Japanese company representative said that Raize uses a D-CVT gearbox, the world’s first continuously variable transmission with a real gearshift to accelerate, while reducing the belt grip angle to help the process. Shifts are 20% faster and smoother. Raize is also equipped with gearshift paddles, satisfying the needs of driving in a sporty style.

Toyota Raize has one version, priced from 527 million VND (including VAT), with 7 exterior color options. 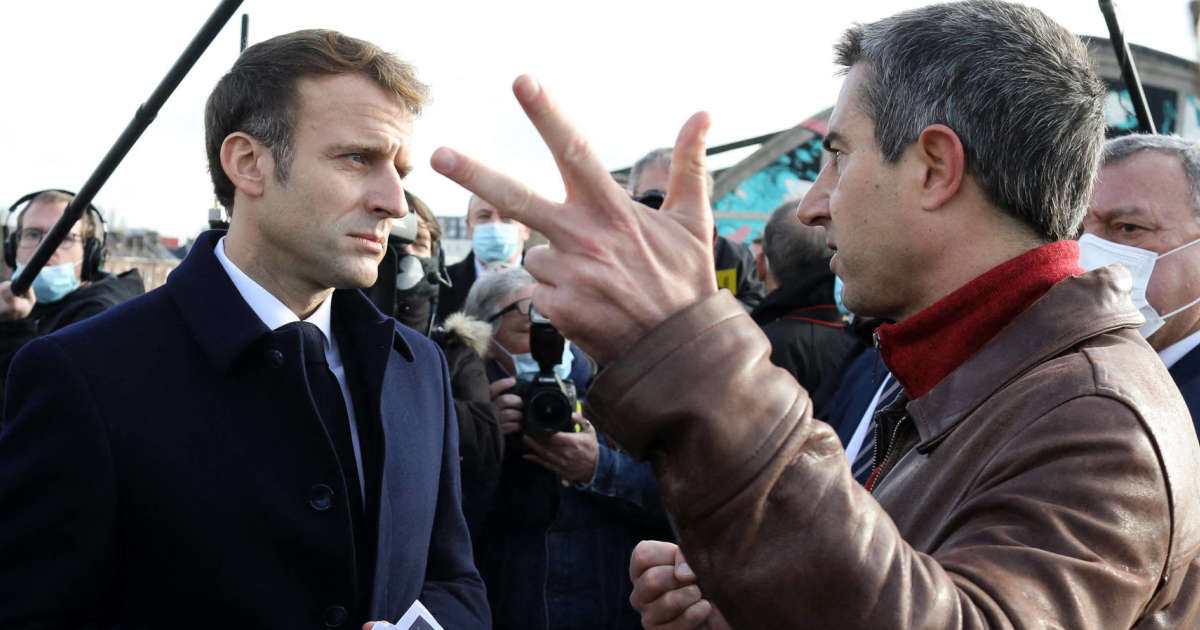