In the same hometown of Lang Son, Trung Kien (30 years old) and Thu Trang (28 years old) knew each other and chose Hanoi as the place to start a career, after Trang graduated from university. From the time they were at school, the young couple opened a shop selling imported clothes for both men and women, a familiar craft of families in Lang Son. The couple’s first success was when they bought their first car, an old A-class hatchback model of a relative.

Since having their own car, the young couple has saved more than the cost of traveling, transporting and viewing samples in the countryside. The small car was convenient at first, but when the family had more baby Mushroom, Kien thought about changing the car.

“The A-class car has been used for 5 years, many parts are degraded, maintenance costs also increase and safety is worse. The new family has more young children, so my husband and I plan to buy a larger car in installments. , safer,” Trung Kien said. “With a price range of less than 600 million VND, I went to many test-drive showrooms and chose Toyota Vios because this model is more prominent than the competition in spacious space and many safety equipment. Not to mention, Toyota cars are famous for their durability. , fuel efficient and easy to resell”.

Kien and his wife are one of 2,014 customers who own Vios in June 2021. Toyota Vietnam’s “golden egg” model has been the best-selling model in the segment for the past two months. In the first half of 2021, Vios has sold 9,623 vehicles, accounting for 32% of total sales of Toyota Vietnam. Vios’ growth momentum comes from when Vietnamese people get used to the latest version of this B-class sedan.

In the latest upgraded version in February, Vios is more complete with trendy changes in the exterior, adding safety technology. The car’s exterior design is now more eye-catching for young people. On the Vios G of Trung Kien and his wife, the car is equipped with LED lights and positioning lights, helping to optimize visibility. The front is impressive with a large grille while the body is embossed lines to create a strong look.

Vios G’s driver assistance equipment also has sensors around the body, a reversing camera to make it easier for the driver to manipulate in urban environments. The car door automatically locks according to the speed. With a series of safety equipment such as ABS, EBD, BA, HAC horizontal departure support, VSC anti-skid, TRC traction control and 7 airbags, Vios 2021 achieved the highest 5-star safety certification from ASEAN NCAP .

“Safety equipment is one of the factors that made me decide to choose Vios G, because not many competitors have this valuable “option set”, Trung Kien said. “Due to the need to move a lot between Hanoi and Lang Son, mainly on the highway, Vios helps the whole family to be more leisurely and safer than the old car before.”

Often using a car to carry packages of clothes to Hanoi, Trung Kien said that the Vios has a large door opening and a flat floor to help create more space. When carrying a lot of goods, the car can fold the rear seats to maximize space. The trunk length is up to 960 mm, the trunk opening height is 560 mm.

In addition to spacious space, Toyota’s B-class sedan has the advantage of a fast cooling air conditioner, although there is no air conditioning vent for the rear seats. Vios’s air conditioning system is researched and fine-tuned by the company, suitable for typical tropical climate conditions.

With Trung Kien, he believes that the key to a durable, stable and reliable car is the engine. This is where each part is dedicated to perfection by the company’s engineers, at Toyota, it is perfection and durability. Vios uses a 4-cylinder engine, Dual VVT-I intelligent dual-valve technology (2NR-FE) with a capacity of 107 horsepower and traction of 140 Nm. Vios’ durability has been proven for generations in Vietnam. This 2NR-FE engine block has been used by Toyota on Vios since 2016 until now.

Buying a car in installments through Toyota Finance, Kien and his wife are entitled to a preferential loan of up to 80% of the car value, with an interest rate of 2.99% in the first 6 months. Paying more than 100 million VND in advance to receive the car, the young couple pays about 5 million VND in monthly installments for the first 6 months. The money from the sale of the old car is enough to pay for a new car, and the accumulated capital for trading still ensures the life needs of the young couple who have just had children.

Currently, Toyota Vietnam is applying a preferential registration fee for customers who buy Vios E and G, when paying the full value of the car from 478 million to 581 million. The G CVT version has a selling price of 581 million VND, applying a discount of 30 million VND. In addition, when making installment payments through Toyota Finance, users are entitled to a loan of up to 80% of the vehicle value, with an interest rate of 2.99% in the first 6 months. 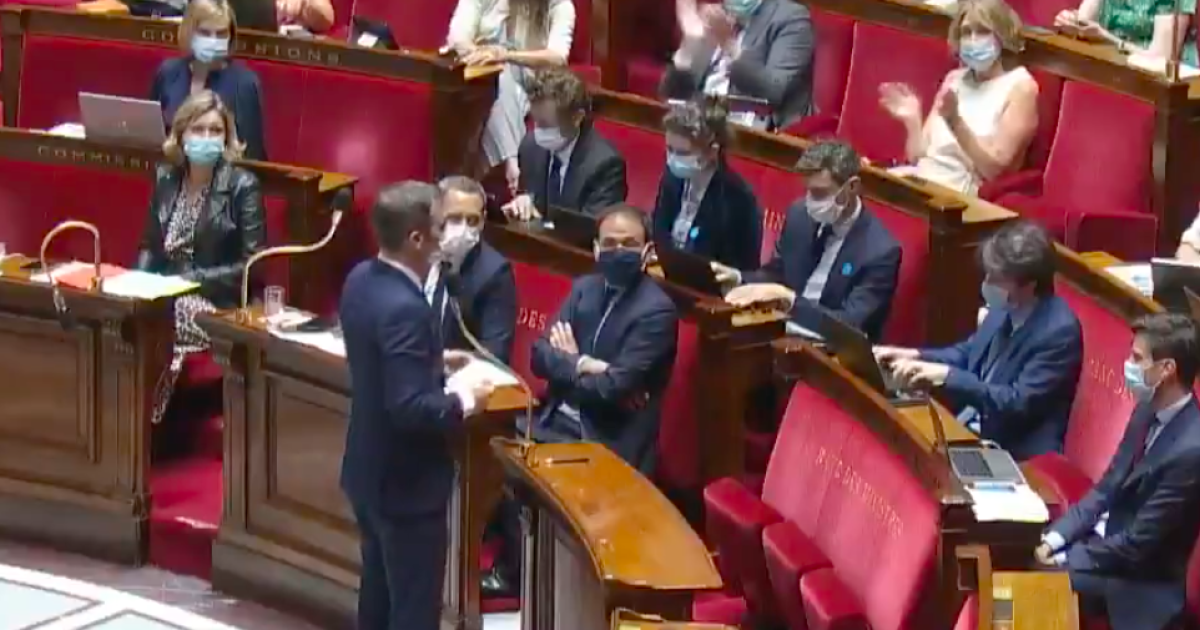