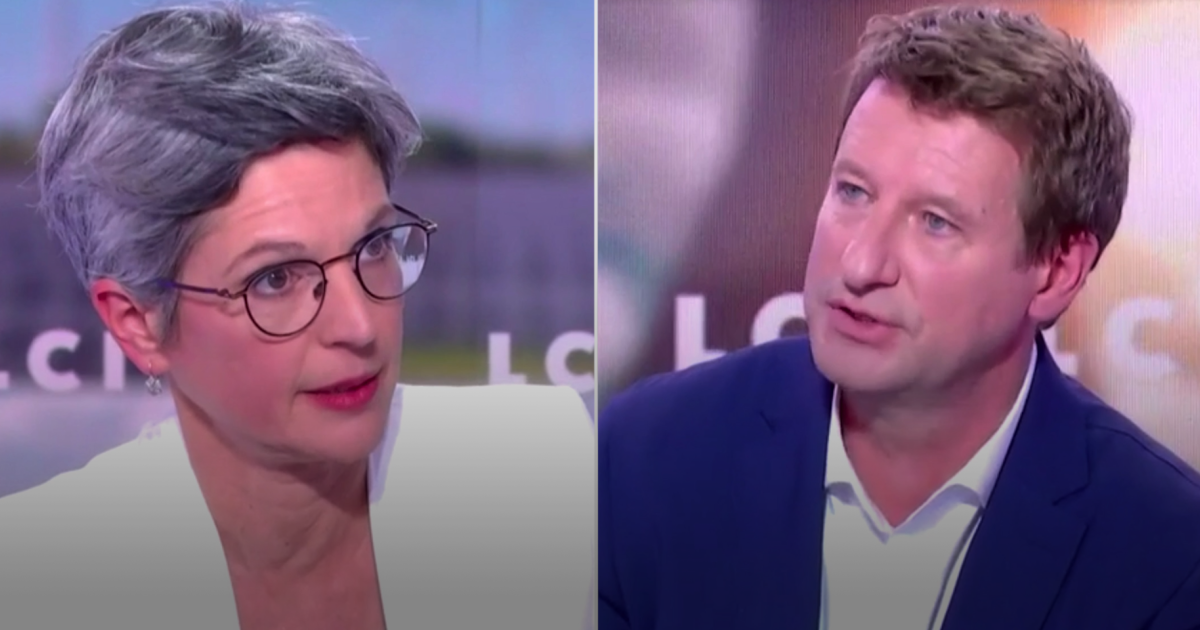 
“You did not read my program correctly”, “You stir up fears” : the two finalists of the primary ecologist Yannick Jadot and Sandrine Rousseau exchanged many pikes on their conception of ecological transformation, Wednesday evening September 22 during their debate on LCI, which highlighted their differences on the merits.

From the outset, the candidate “Eco-feminist” Sandrine Rousseau tried to challenge Yannick Jadot on his supposed lack of clarity:

“We won’t be able to make an ecological transformation up to the task if we don’t say it right. We will not be able to do it by surprise ”.

The MEP, favorite before the first round and who came in first without widening the gap (27.7% against 25.1%), stressed that his “Action ecology” would be “Implemented immediately upon coming to power”.

Primary environmentalist: how Sandrine Rousseau is shaking up the countryside

Sandrine Rousseau replied: “The ecology of government that you propose does not go to the end of the road”. According to her, environmentalists must assume the “Constraints” to exercise on lifestyles. “I read your program and I see to what extent there is not sufficient transformation to respect the objectives of the IPCC”, she assaulted Yannick Jadot.

On the issue of transport, Sandrine Rousseau defended her concept of “demobility”, which consists of reducing travel as much as possible. “Develop teleworking, tighten our city centers” would reduce pollution, she said. Yannick Jadot is betting on the development of the compulsory package on sustainable mobility paid for by the company. For those who cannot do without a car, Sandrine Rousseau suggests the establishment of a fleet of light cars by the public authorities. ” Difficult to set up in small villages “, First concerned by the need for cars, retorted the MEP.

Yannick Jadot or Sandrine Rousseau: which line to win?

Tension also roamed the plateau when the two finalists spoke about the increase in fuel, essential according to Sandrine Rousseau for a real ecological transition. She defended her “Living income” 850 euros to offset the impact on the working classes, but Yannick Jadot laughed: “It corresponds to the poverty line, it will not do it”.

“There Yannick, it is you who stir up fears”, sharply replied the candidate.

While Jadot wants to finance the ecological transition, the cost of which is estimated at 50 billion euros per year, partly through debt, Sandrine Rousseau seemed more willing to place the burden of these profound changes on the tax. “Yes, we must resort to national solidarity”, she assured. However, the two candidates agree on the establishment of a “climate ISF”, the proposal of the mayor of Grenoble Eric Piolle, who came fourth with 22.3% of the vote.

For the MEP, ecology’s mission is to bring together rather than divide: “If we want to bring the whole of society, I want to work with the unions, the entrepreneurs, the peasants, the citizens, so that there is not a coalition of refusal”.

He portrayed himself as a man of the field with his past fights in the European Parliament or as director of Greenpeace France, placing Sandrine Rousseau on the defensive. “I am an economist, I have been implementing public policies for twenty years”, she assured. ” Where ? “, asked Yannick Jadot, mockingly when the candidate told him that she was talking about his vice-presidency of the University of Lille.

Another point that separates them: the presence of police demonstrations. The coming of Jannick Jadot to a police demonstration last May, had been strongly criticized by part of his camp. He defended himself : “I considered that it was my role to be at the side of these police officers who want a republican police force”, he affirmed, specifying that he did not want to let the extreme right seize alone the subject of the difficulties of the police. The candidate retorted: “My political role is to receive them, but not in the demonstration. ”

The second round vote will take place from Saturday, September 25-28. 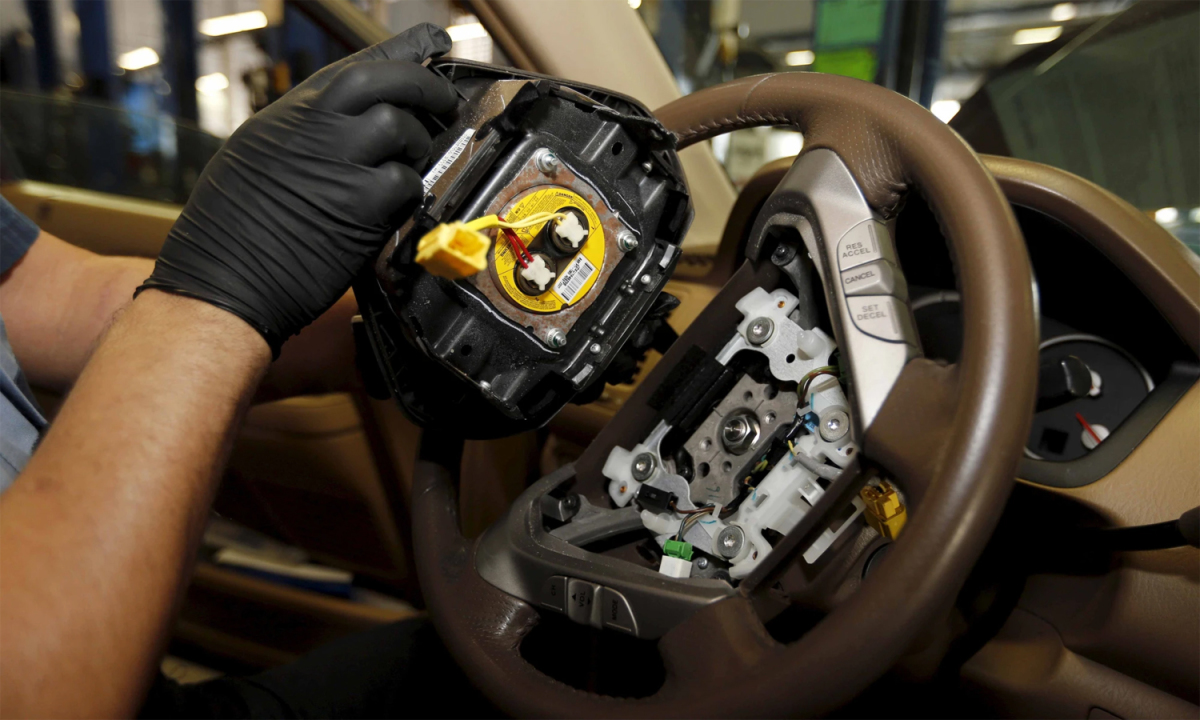 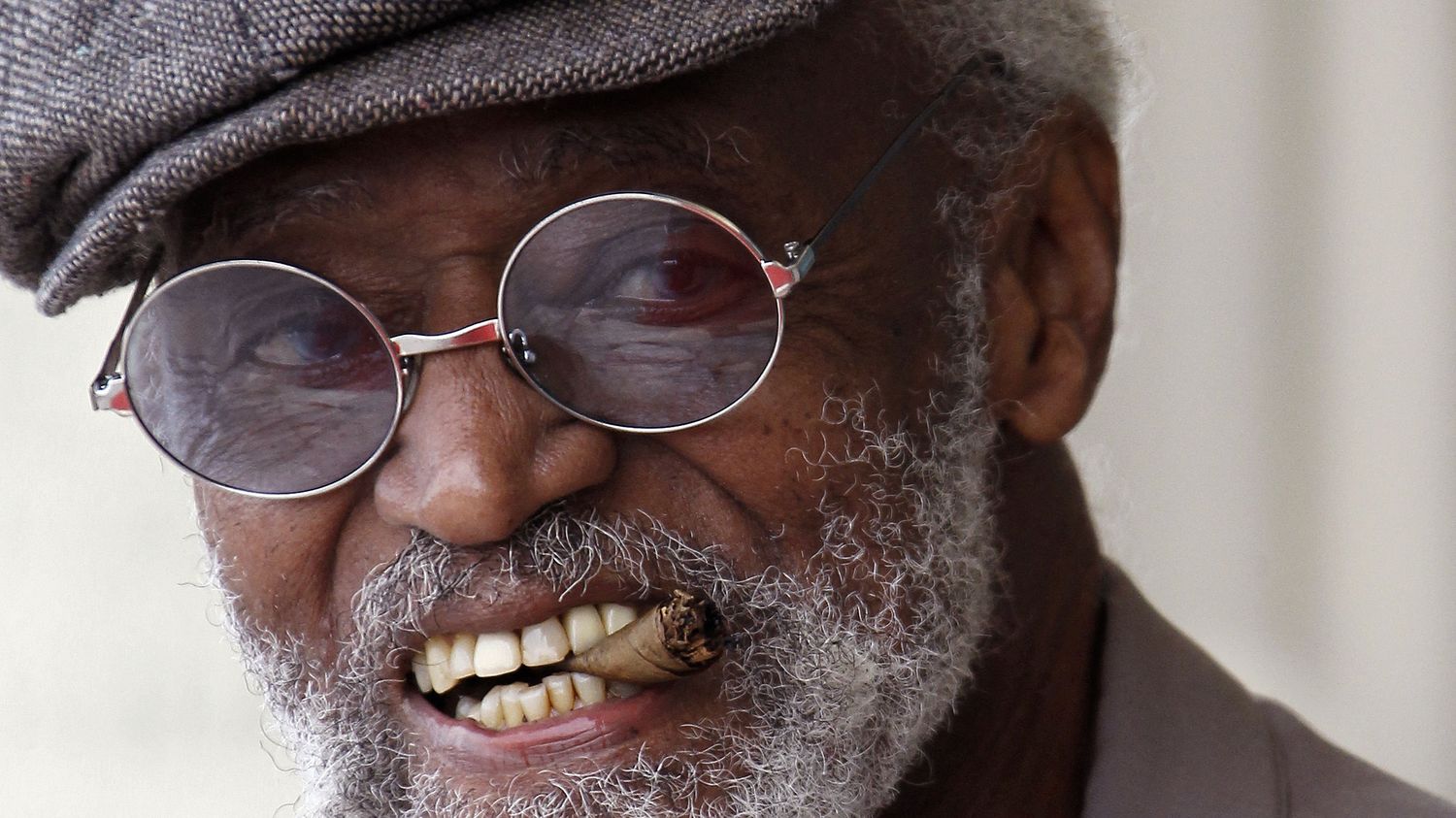