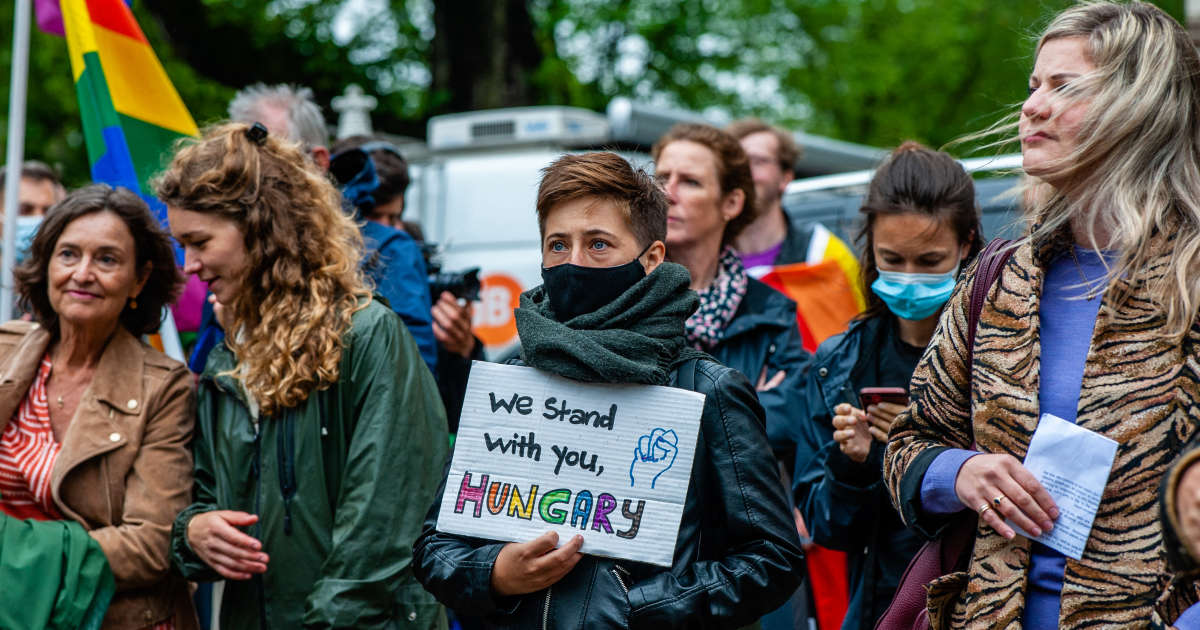 
Zsuzsanna Szelényi is a Hungarian politician and foreign policy expert, who started her career with Fidesz, which she represented in Parliament from 1990 to 1994. She is currently a member of the Robert Bosch Academy.

The refusal of UEFA to accede to the request of the mayor of Munich, who wanted to light up the city’s stadium in the colors of the rainbow during the football match between Germany and Hungary in Euro 2021 last Wednesday was justified. Not only because it is never good to mix sport and politics, but above all because it would have been counterproductive: the German politician would have fallen into Orbán’s last trap.

The mayor of Munich was reacting to a new law approved by the Hungarian parliament a week ago, which bans the publication of information aimed at minors that could be perceived as “promoting” homosexuality and which obliges organizations to obtain government authorization to provide sex education in schools.

The original purpose of this bill was to “fight child abuse” but, thanks to a last minute amendment, it deliberately confused pedophilia and LGBT people. This law follows two recent decisions by Orbán’s government aimed at limiting the rights of the LGBT community: preventing transgender people from changing their names in official documents, and severely restricting adoption rights for singles (and same-sex couples).

Not a problem … as long as it remains private

“What József Szájer has done has no place in the values ​​of our political family. […] his act is unacceptable and indefensible. “

The party leader did not elaborate on what he found unacceptable: Szájer’s being gay, violating lockdown rules, or getting caught up in a scandal, but I am sure his outrage was motivated by this last point. Szájer’s sexual orientation was an open secret within the Fidesz party from the start, even though his wife, Tünde Handó, is a prominent lawyer and the last person Orbán appointed to the Hungarian constitutional court. Szájer’s story shed light on Fidesz’s hypocritical attitude towards homosexuality. Being gay is not a problem within the Fidesz party until it is made public.

When Fidesz transformed, from a liberal force to a conservative force, it adopted the slogan “God, nation and family”. However, aware that Hungarian public opinion was becoming more liberal, the party established the unspoken rule that anyone can have the sexual orientation of their choice, as long as this is not visible. Fidesz politician Fürjes Balázs recently said: “With us at Fidesz, everyone can freely assume their sexual identity. “ Until then, Fidesz’s laws relating to LGBT people mainly followed this line, which corresponds to the majority opinion of Hungarians.

So why has Fidesz recently adopted such intentionally provocative texts, targeting LGBT people? To understand, we must keep in mind the context: that of the Hungarian parliamentary elections of spring 2022. Unlike the two previous elections, the Hungarian opposition, fragmented, this time cooperating closely to try to oust Orbán.

With Fidesz and the opposition neck and neck in the polls, Orbán’s party could lose the elections in ten months, after ruling Hungary for twelve years. The stakes could not be higher for both parties.

The three reasons for anti-LGBT hardening

There are three reasons why Orbán introduced this anti-LGBT law last week.

First of all, it is part of a growing anti-liberal conspiracy theory, according to which gay propaganda is taking over the world: an effective tool for mobilizing rural voters, “normal people”, as opposed to liberal-gay Budapest. Orbán needs to collect every voice from the hard right.

The second reason is the desire to divide the opposition: the seven parties which are trying painfully to agree on each of the candidates who will run in each of the 106 constituencies against that of Fidesz. The fragile coalition includes the Liberals, Socialists, Greens but also Jobbik, the right-wing party that voted in favor of the anti-gay law, while the other opposition parties boycotted it.

Finally, the third reason, the cynical anti-LGBT law aimed to provoke a scandal in European liberal circles, in order to divert their attention from the other problematic bills voted on the same day. Fidesz thus approved a budget which gives the government carte blanche to distribute unlimited sums to Hungarians before the elections. He created a public foundation to host the private campus of Chinese Fudan University in Budapest, which will be built with a Chinese loan and will put Hungarian taxpayers in debt for decades, while depriving Hungarian universities of access to research funds. governmental and European.

The Fidesz party created this type of public asset management foundation a few months ago in order to subcontract state assets – for example, universities and highways – to entities run by Fidesz. These foundations, on which sit people appointed by Fidesz, will constitute a phantom state, a state within a state, which will prevent the next power from governing if Fidesz loses the elections.

Unfortunately, this series of decisions, which threaten the integrity of the Hungarian state, has elicited no protest from Ursula von der Leyen, the US State Department or the German government. They have all been busy condemning the anti-LGBT law in their tweets, saying that it goes against “common European values”. Much like the mayor of Munich, they only see what Orbán wants them to see: ideological provocation, cultural warfare, and conspiracy theory. Meanwhile, Orbán quietly hatches plans to maintain his influence over the country even if he loses the elections. 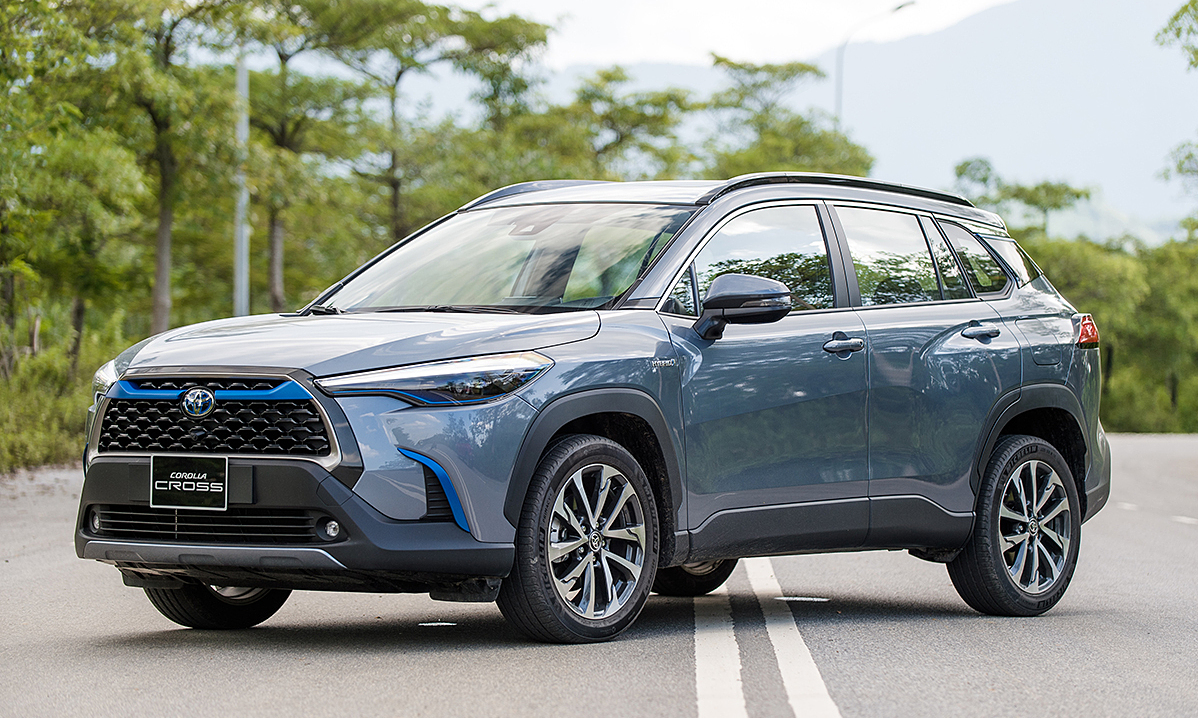 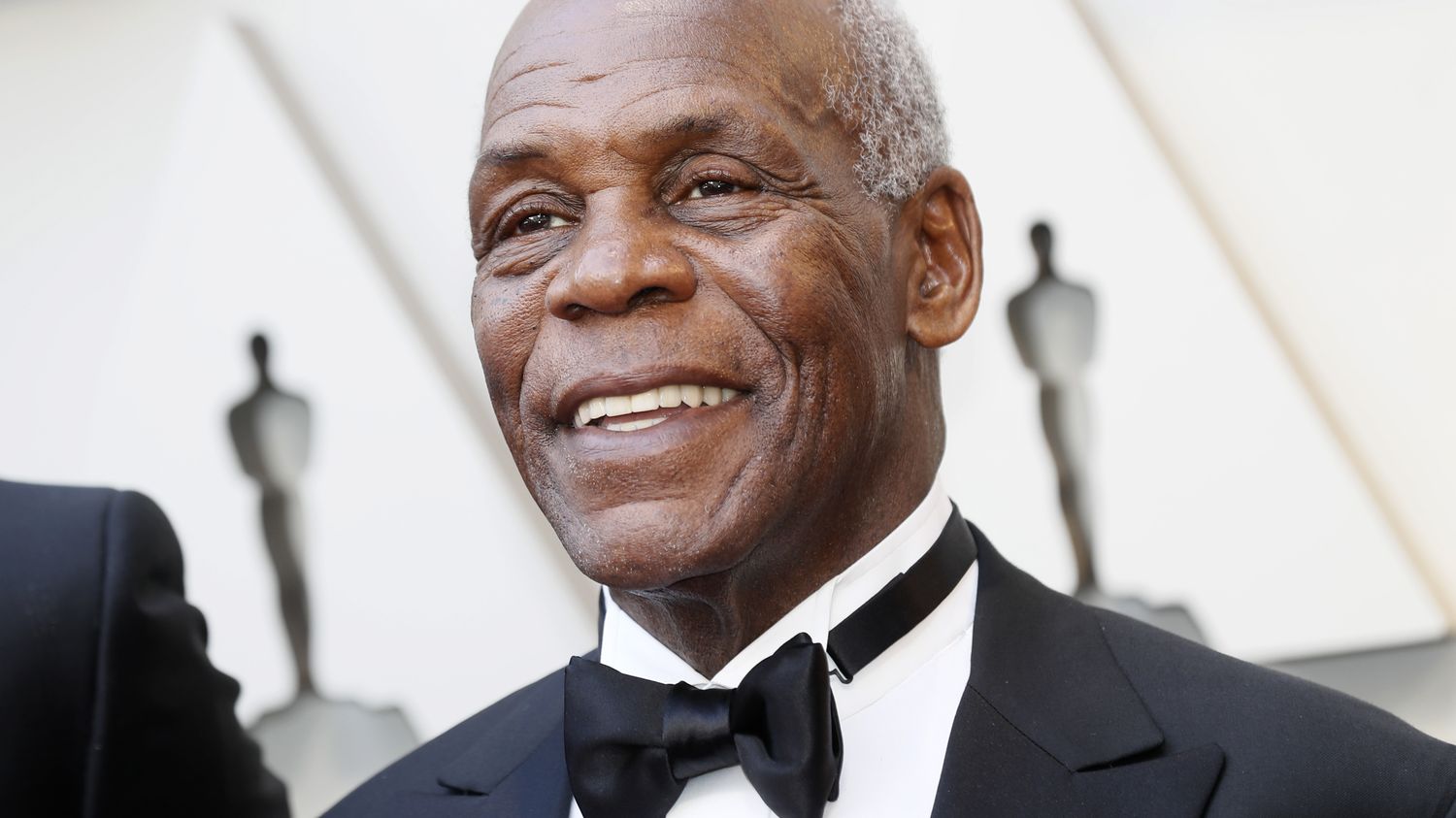