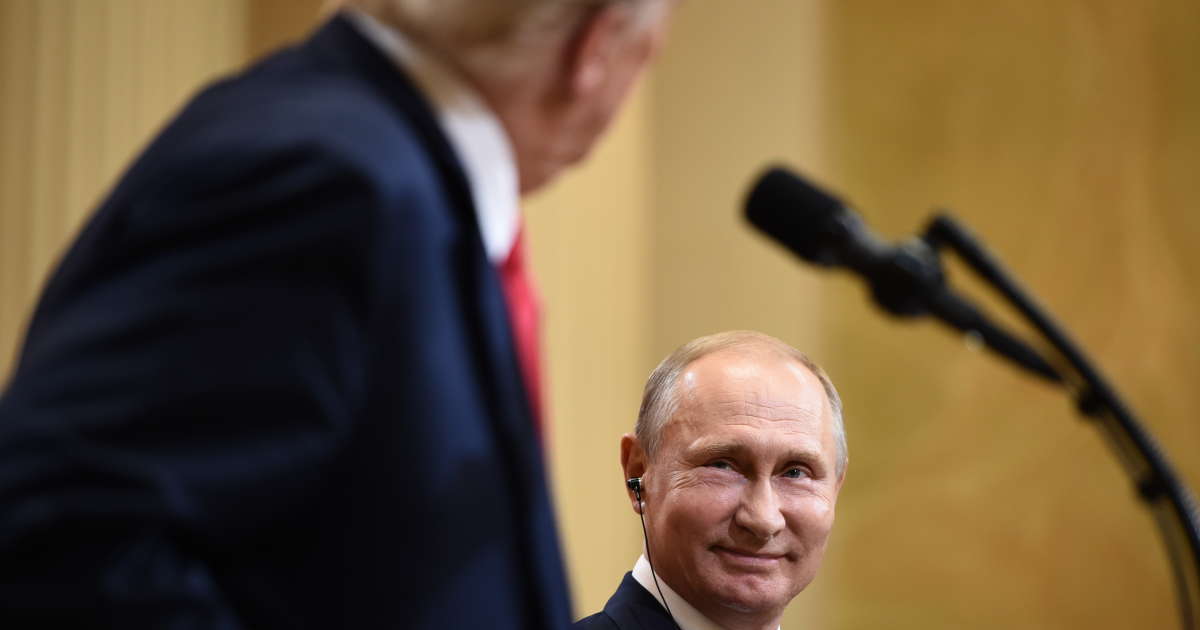 “ The situation does not allow us to comment in any way “. This Thursday, November 5, the trend was towards caution in the Kremlin. While the ballot count still does not make it possible to decide Donald Trump from Joe Biden, even if the Democratic candidate seems favorite, Vladimir Putin’s spokesman, Dmitry Peskov, simply dismissed the subject of the American presidential election. a press point: ” We would prefer (…) to wait for more clarity on what is happening. ” Next question. Astonishing? Not really. During the American campaign, the Russian president also refrained from making any unnecessary comments. Asked at the beginning of October by Russian television about the campaign, Vladimir Putin had just pointed out the results of Donald Trump’s four years in office in the White House: “ You have to look at things objectively, he replied, the intentions of which President Trump spoke did not come true. “.

In 2016, Moscow had high hopes of a victory for Donald Trump. Relations between Putin’s Russia and Obama’s United States had been appalling for eight years. And Russia had even been accused of intervening in the campaign to favor the Republican candidate. Four years later, the Russian president has not gained much. The American sanctions against his country initiated following the Ukrainian crisis in 2014 were not only maintained but strengthened by the new administration 46 times. Of course, Donald Trump had to deal with Congress on this issue, but the tenant of the White House has lost its initial appeal in the eyes of Moscow. As for his Democratic rival, Vladimir Poutine was careful not to comment on him, saluting “candidate Biden” at the end of the campaign, aware that the polls were more and more favorable to him.

Why Putin wants Trump back in the White House

In the absence of a candidate who is satisfactory in their eyes, the catastrophic scenario of a challenge to the vote by the Republicans followed by endless recounts could be the most attractive for the Russians. Such a domestic crisis would keep Americans busy far from the international stage. A scenario that Sergei Lavrov had also opportunely mentioned before the election. The Russian Foreign Minister told the state-run TASS news agency:“We would not like to see a country, a power like the United States, fall into a deep crisis, if new disturbances are added to the current manifestations of violence and racism”.

Was there an element of irony in this remark?

In the aftermath of the American election, while the counting dragged on in a few key states, it was indeed the mess of American democracy that those close to the Kremlin were relaying on social networks. For example, the director of the state-controlled Russian television channel RT, Margarita Simonyan on Twitter described the US elections as “ neither free nor fair “.

Pennsylvania, a state at the heart of everyone’s attention 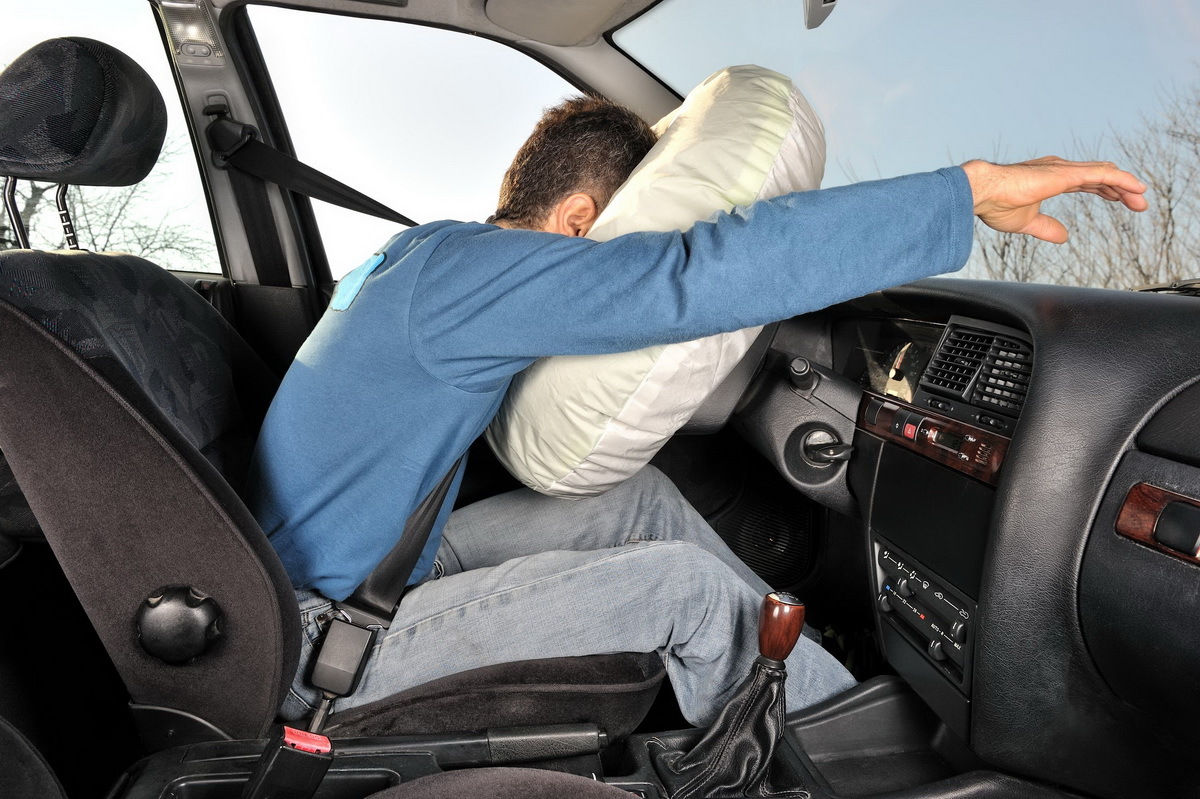