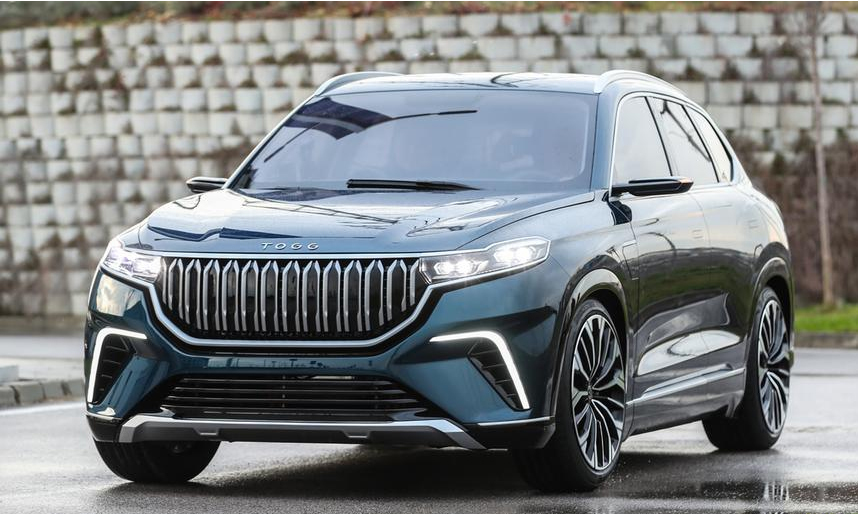 The TOGG group’s model will be delivered from the plant in Gemlik district, northwest Bursa province, which will be completed in early 2022.

TOGG (Türkiye’nin Otomobili Girişim Grubu) shared the latest image of the completed bodywork on social networks on July 18. It launched in 2018 and introduced prototypes of the first two products in late 2019.

Both cars use electric powertrains and include a sedan and a C-class SUV. The SUV will start production from 2022 while the sedan will be later. TOGG says it’s ready for three more models by 2030.

Sheet Daily Sabah said that 75% of TOGG’s suppliers are in Turkey, and the remaining 25% come from Europe and Asia.

The low-end versions of the SUV and sedan models both use an electric rear motor, with a capacity of 200 horsepower. Customers who want more performance can opt for a version with a second engine on the front axle, with a total output of 400 hp. The flagship models are equipped with a larger battery pack (specs are unknown) with a distance of 500 km per charge and a 0-80% charge time in 30 minutes.

TOGG technologies such as driver assistance systems include “Slow Traffic Pilot”, which is similar to level two autonomous driving, which reduces the burden on drivers, the ability to wirelessly upgrade components software, and connects to everything V2X, allowing the car to connect to devices at home as well as several contact centers. The new services will also be compatible with 5G networks.

Another cutting-edge technology is communication via holograms. According to TOGG, the system will use eye-tracking algorithms and 3D imaging technology to deliver a user experience that goes beyond conventional flat screens.

The appearance design of the concept, especially the SUV model, impressed a lot when it was launched. TOGG has collaborated with the famous design firm Pininfarina, with the goal of creating a product that is close to customers in Turkey, and also suitable for tastes in foreign markets. 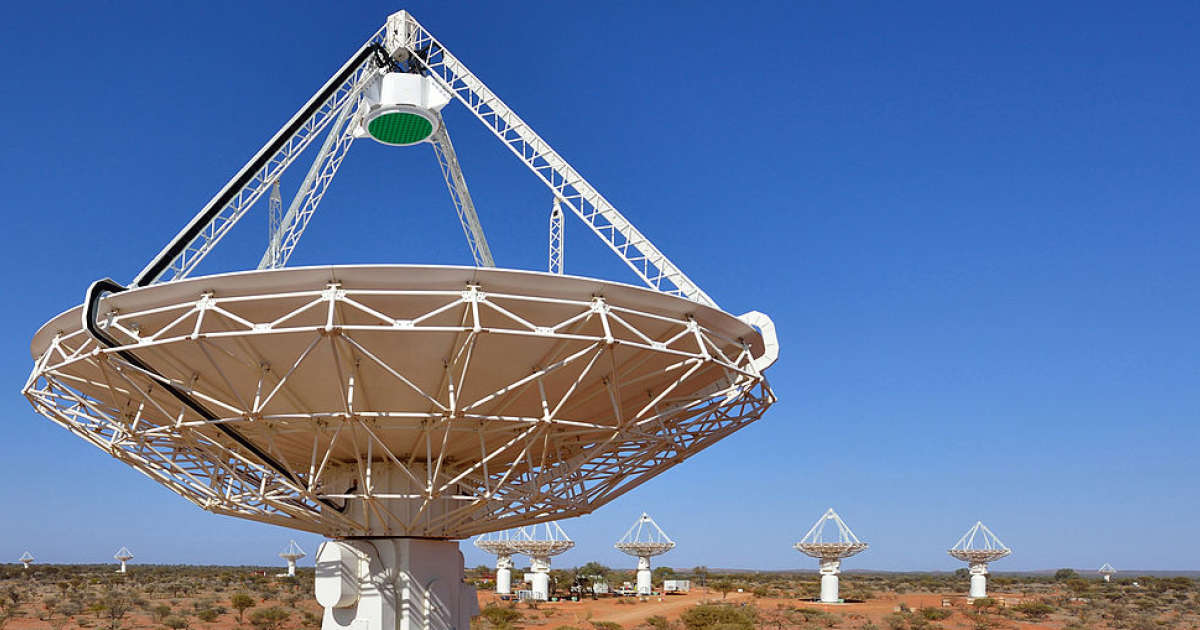