The Professional Football League is trying to find an agreement with the encrypted channel according to information from RMC.

The end of the tunnel ? Vincent Labrune and the Professional Football League (LFP) are still far from it. But Canal + may be all or part of the solution. While Mediapro, French football broadcaster for four years, is unable to honor its commitments, the League is discussing with the encrypted channel as reported RMC, and while several Ligue 1 presidents demanded it no later than Tuesday. “I would be very happy that Canal returns, in particular indicated Waldemar Kita, Tuesday, on RMC. I think and hope they will be with us. ”

Still, the discussions between the two parties have “accelerated” according to the radio station, without there being any question of numbers. “The two parties have been exchanging for several days in order to consider a partial or total recovery of the rights”, assure our colleagues, recalling that C +, which targets in particular the Sunday night game, is in a strong position in the negotiations and that the figures promised by Mediapro in any case will not be achieved. Which is not really a surprise … Remember that the Sino-Spanish group hopes to obtain a 25% discount for the current season and has barricaded itself behind legal proceedings at the Nanterre commercial court.

The dream of French football bosses would be to find an agreement by December, the date of the next scheduled payment of Mediapro, while the 172 M € expected in October had not been paid. Moreover, the conciliator Marc Sénéchal aims to find a solution by December 7, as reported The team. A solution that will perhaps be called Canal +, even if the group does not intend to splurge and judges that “the product has been devalued this season and that the loss of Ligue 1 has not resulted in a loss of subscribers ”according to the indiscretions of RMC.

In the meantime, French football sticks out its tongue and worries. One thing is certain: President Macron, if he is going to help French sport, will not get involved in this issue of TV rights, as Jean-Pierre Caillot, president of Reims, was able to suggest to him on videoconference Tuesday.

Alert from the Elysée beforehand?

Moreover, the President of the Republic explained to have “alerted the League” as to the “fragility” of the contract. “The people who negotiated it were not very serious,” said Emmanuel Macron. What the former Executive Director General of the LFP, Didier Quillot, responds to in the columns of The team : “The League has never received a note or alert from the Elysee Palace relating to the fragility of Mediapro. Like everyone else, I deplore the current situation and I hope that a solution will be quickly found for the clubs. ” It would be better. Otherwise, some will quickly run dry … 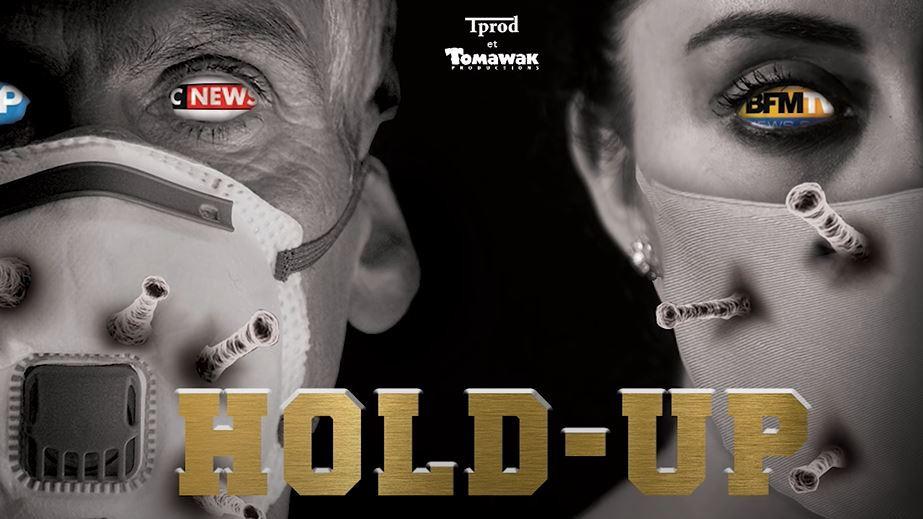