The ongoing dispute between the Government of India and the microblogging site Twitter is not taking its name to stop. The legal protection given to Twitter was scrapped after the ongoing tussle for some time. Twitter had to appoint new officers in the country under the new guideline, which Twitter did not. After which now the legal protection given to Twitter in India has been abolished.

Twitter issued a statement
It is being told that despite the letter received from the government, Twitter did not follow the new IT rules and did not appoint its chief officers and key officers in India. Also, Twitter did not issue an order to remove the arbitration status from social media. However, yesterday Twitter said in its official statement that the new IT Rules of the Government of India have been followed and an interim Chief Compliance Officer has also been appointed for this.

Now the screws will be tightened like this
Twitter had legal protection from the government on third party content in India under the new IT rule, which has now expired. This protection was available to Twitter till the time the company was to appoint a statutory officer, a managing director in India and other officers under the new guidelines, but Twitter did not appoint these officers. After this, now if a user shares a controversial post on Twitter, then the company may have to face IPC sections and police inquiry. The legal protection given to Twitter under Section 79 of the IT Act has ended, while Facebook, YouTube, Google Instagram and WhatsApp will continue to get this protection.

That’s how the controversy started
Let us tell you that Twitter’s conflict with the central government started in February this year. During that time, the Union Technology Ministry had asked Twitter to block the content in which the administration of PM Modi was being accused of ending criticisms about the farmers’ movement in the country. After this, the central government introduced a new law to increase the accountability of social media companies. Which initially Twitter refused to accept.

first case came in ghaziabad
In the midst of all these controversies, the matter of controversial post has come up on Twitter, which is the responsibility of Twitter. This case has been registered against Twitter after a fake video went viral after assaulting the elderly. Apart from Twitter, the police have also registered a case against nine people in this case. Twitter has been accused of inciting religious sentiments through fake videos.

Twitter gets legal exemption in the country, first case registered in Ghaziabad, UP

Twitter appointed interim chief compliance officer, said- details will be shared with the IT Ministry soon 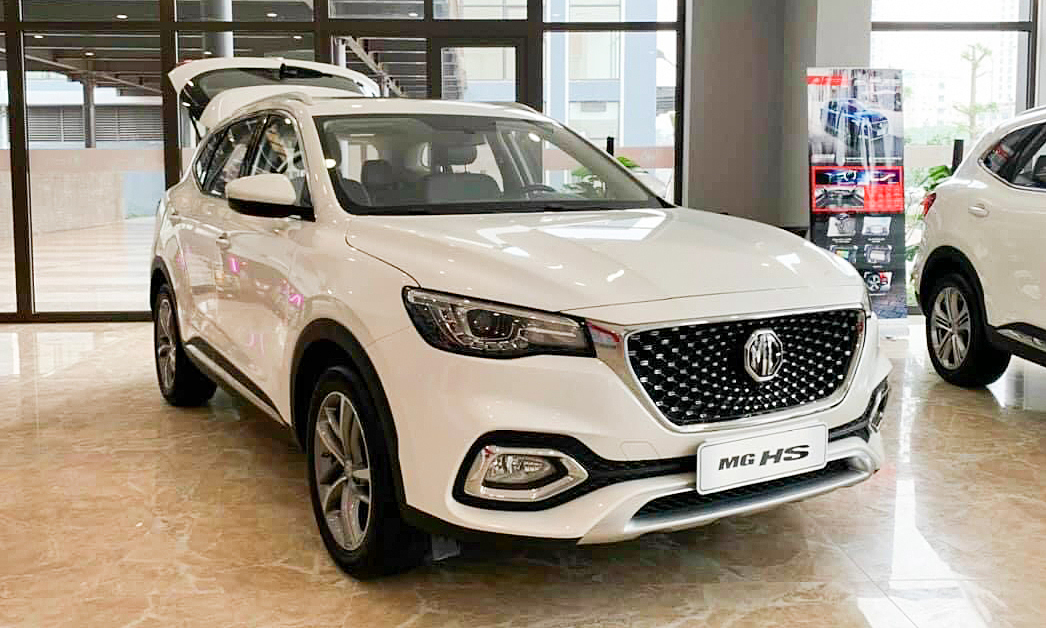