Hong KongThe taxi changed lanes while the minivan driver did not want to give way and the two almost stopped in the middle of the road, as soon as the mud truck approached.

At noon on July 19, a dump truck carrying mud was running on Wong Chu Road in Tuen Mun, on the outskirts of Hong Kong. Ahead, a taxi bypassed the minivan in front and moved into the far right lane. But the enemy seemed to not like that and inched to block the road. Two cars almost stopped occupying both lanes. The back of the truck was approaching at a fairly fast speed.

In order to avoid two cars suddenly blocking in front of him, the truck driver slammed on the brakes and at the same time, a stream of mud from the back truck bounced up to the front, covering the two cars. The force of the impact was so strong that the rear glass of the minivan broke, causing mud to splash into the car.

No one was injured in the accident. The road was blocked for about an hour to clear the muddy road. 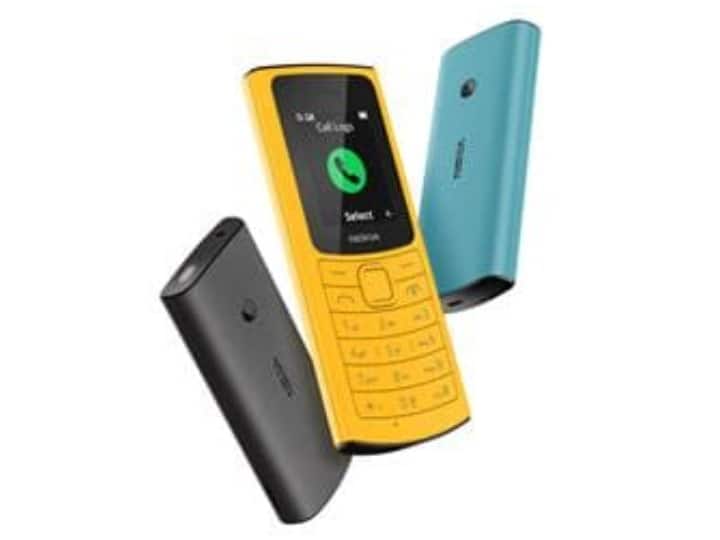 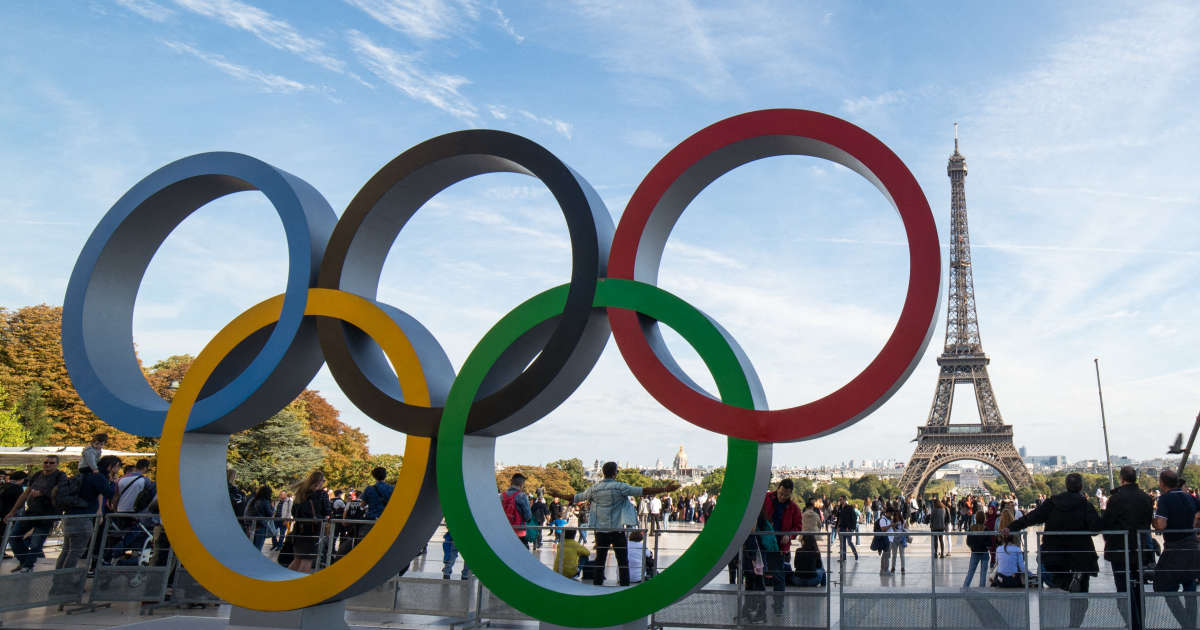