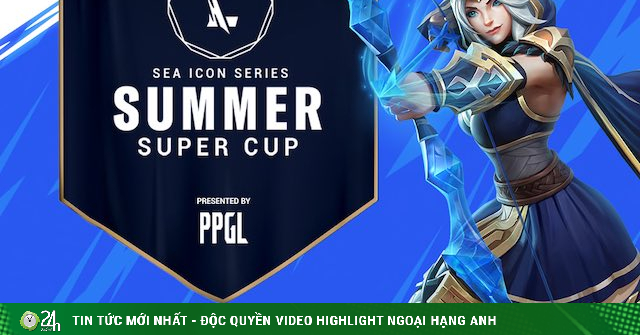 The Icon Series SEA 2021 season organized by Riot Games will end with the first regional championship of the year, the Summer Super Cup. Throughout the rounds, teams competed in League of Legends: Wild Rift – the mobile version of the popular massively multiplayer online battle arena (MOBA) game that has recorded over 2.9 million downloads in the country and over 12 million downloads across the entire Southeast Asia and Hong Kong regions.

There are 16 teams participating in the region-wide Wild Rift tournament for the first time.

Out of more than 800 participants in the qualifiers, only 16 teams made it to the region-wide Wild Rift tournament for the first time. The top 2 teams from 8 different regions, Hong Kong, Indonesia, Malaysia, Philippines, Singapore, Taiwan, Thailand and Vietnam will compete for the title of the first Summer Super Cup with a total prize pool of 150,000 USD (about 3.45 billion VND).

Representing Vietnam, including 2 teams SBTC and Cerberus Esports. SBTC Esports ranked 3rd in the final standings at the Group Stage of the season with a dramatic record of 6 wins and 3 losses. However, they dominated the playoffs and took down Cerberus Esports with a 3 blank win in the Icon Series SEA final. On the other hand, Cerberus Esports has also left a resonance in the hearts of fans with unique and interesting gameplay.

Wild Rift Icons Series SEA – The Summer Super Cup is divided into two stages, starting with the group stage (Group Stage) taking place from June 19-22 and the knockout round (Playoffs) from June 25-27. 6. The Grand Finals will take place on the last day of the season.

After that, the teams will advance to the knockout round according to the BO5 (Best-of-five) rule. The top seeded teams in each group will advance to the quarterfinals and the remaining teams will compete for the remaining spots. Similar to Group Stage requirements, teams from the same country will not play against each other in qualifying matches.

After determining the top 2 teams of the knockout round, the final will take place to determine the champion of the Southeast Asian Summer Super Cup and conquer Wild Rift.

This gaming tournament is presented by the Philippine Pro Gaming League (PPGL), the largest multi-game e-sports federation in the Philippines, co-owned by the world’s leading e-sports organization Mineski Philippines and long-time telecom partner five Globe Telecom. The tournament is also sponsored by smart device company Oppo, which is also the official mobile carrier of the Summer Super Cup. 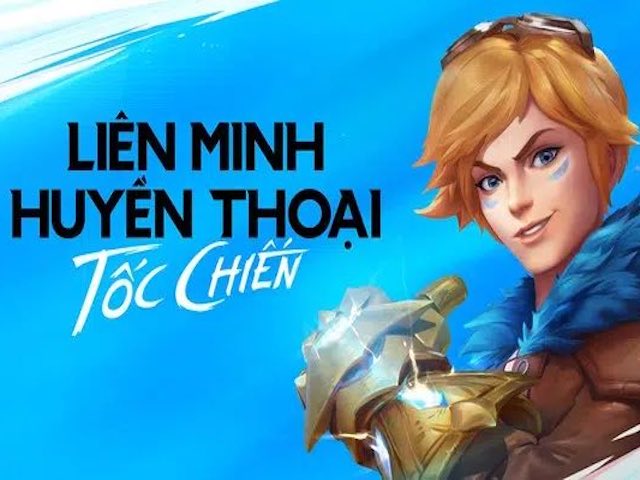 Not only Lien Quan Mobile, but League of Legends: Wild Rift will also have tournaments with “terrible” prizes. 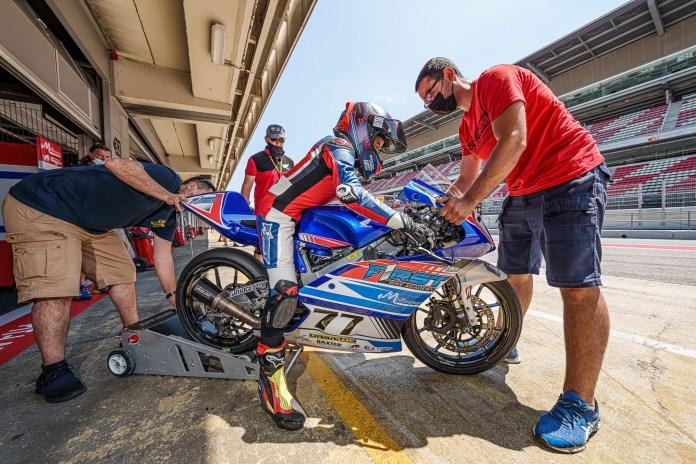 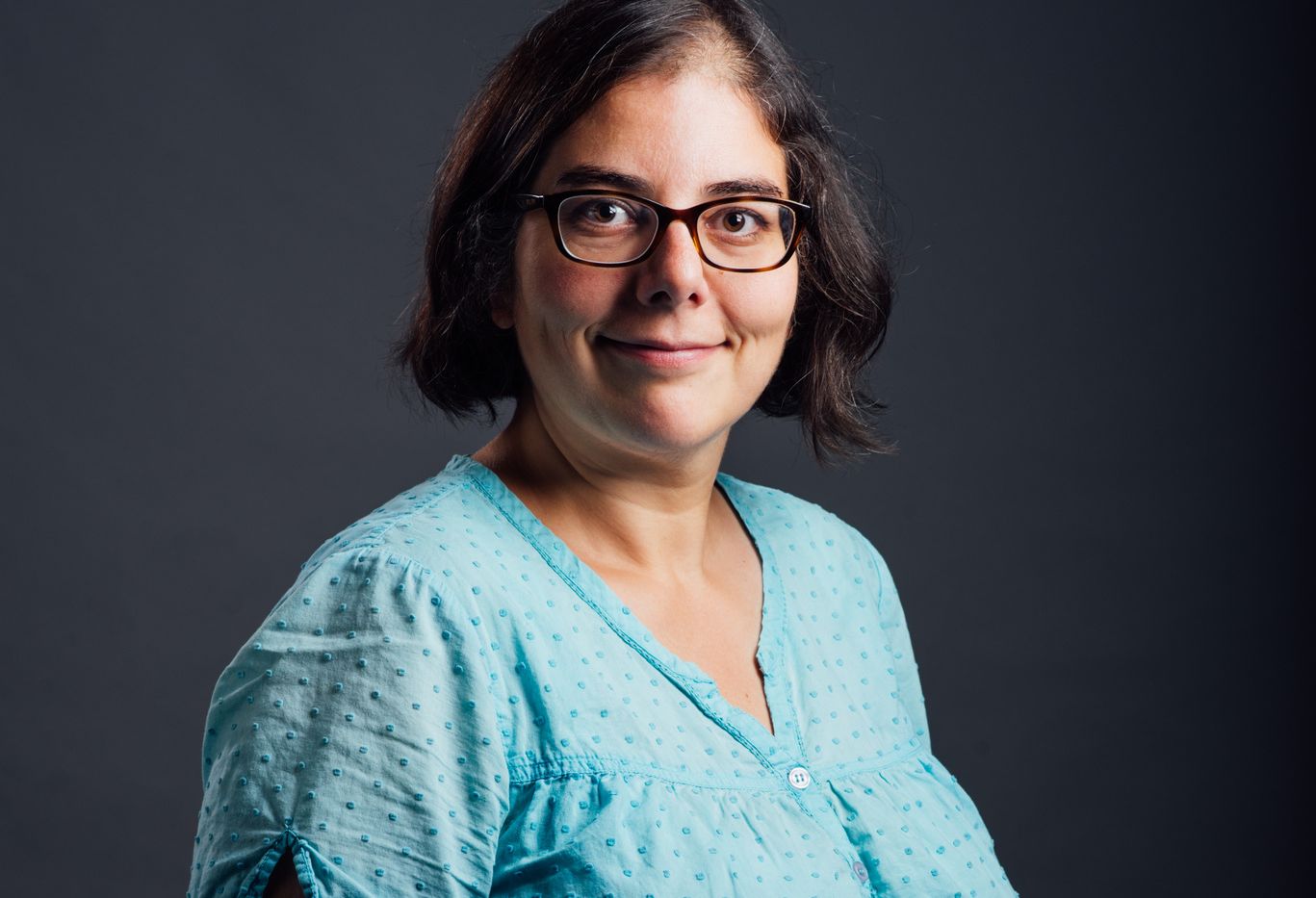