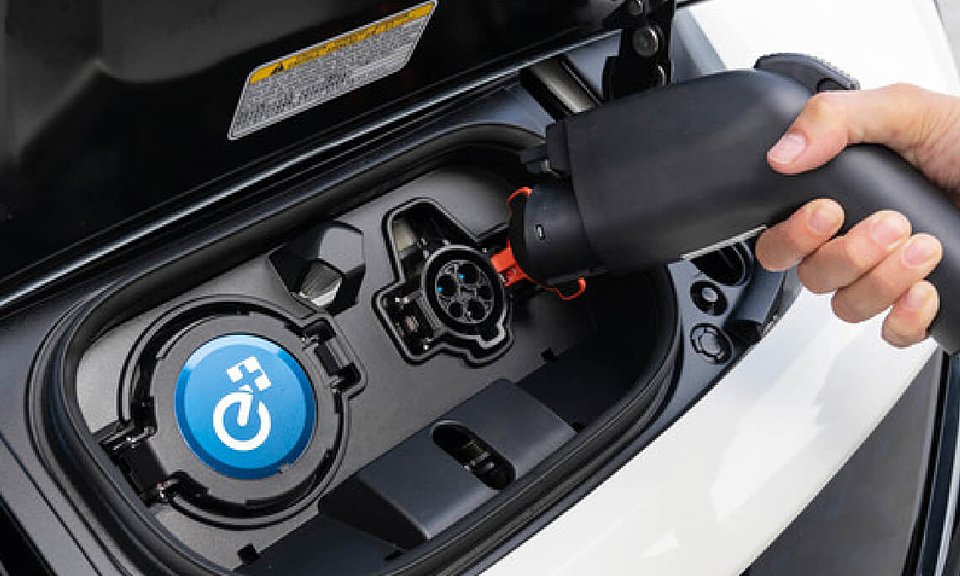 Depending on the market, electric vehicle manufacturers use different charging standards or plugs.

There are many reasons to decide to switch from gas cars to electric cars. Electric vehicles (EVs) are quieter, lower operating costs, and emit less emissions. However, not all electric and plug-in vehicles are created equal. Standard plugs or chargers vary from region to region. With electric vehicles, the charging port and the charging station are two important factors that determine the success.

Electric vehicle charging levels are divided into 3 levels, based on speed and capacity. The level system starts with the lowest charge level 1. Charge levels are very important, they have different pros and cons. Each charging level also depends on the charging time and the vehicle usage situation.

Level 1 is like the popular charging option, if there’s a wall outlet nearby, you can charge it. The weak point of this charger is the slow charging speed. For example, if charging a 2021 Ford Mustang Mach-E fitted with an 88 kWh battery pack with a current of 110-120 V, it takes 63 hours to fully charge, according to the test results of the company. Electrek.

Level 2 charging is faster with double voltage. Level 2 chargers are common at public charging stations. Many electric car manufacturers recommend that car owners install a level 2 charger in their home or garage if possible. Similarly, for example with the Mustang Mach-E above, the time to fully charge the battery takes only 11.5 hours.

DC chargers use their own power supply, with currents greater than 480V and more than 100A. DC fast chargers can provide 50-350 kW of electricity, some countries in Europe can go up to 400 kW. Depending on the available power source, a level 3 charger can charge an electric vehicle in 20-30 minutes. Fast chargers are often installed at highway stops and shopping malls.

J1772 is the industry standard for all electric vehicles that perform Level 1 (level 1) or Level 2 (level 2) charging.

Immediately after the introduction of CHAdeMO, the second charging port evolved as an additional standard called the CCS hybrid charging system. The CCS charging port differs from CHAdeMO in that it allows AC/DC charging on the same port. Electric vehicles equipped with CHAdeMO require an additional J1772 connection cord to be able to charge level 1 or level 2.

Tesla built its own electric vehicle charging standard with a Supercharger charging port. This exclusive charging port is for use in the US and offers CHAdeMO, CCS adapters for certain markets. For example the Model 3 with CCS charger in Europe. 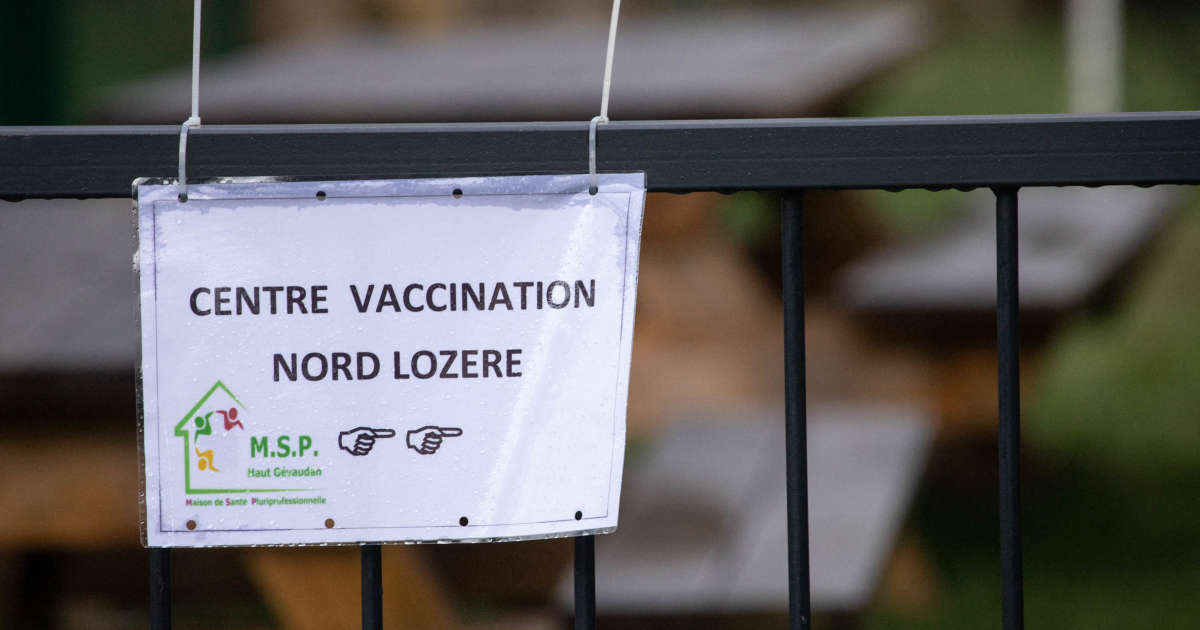