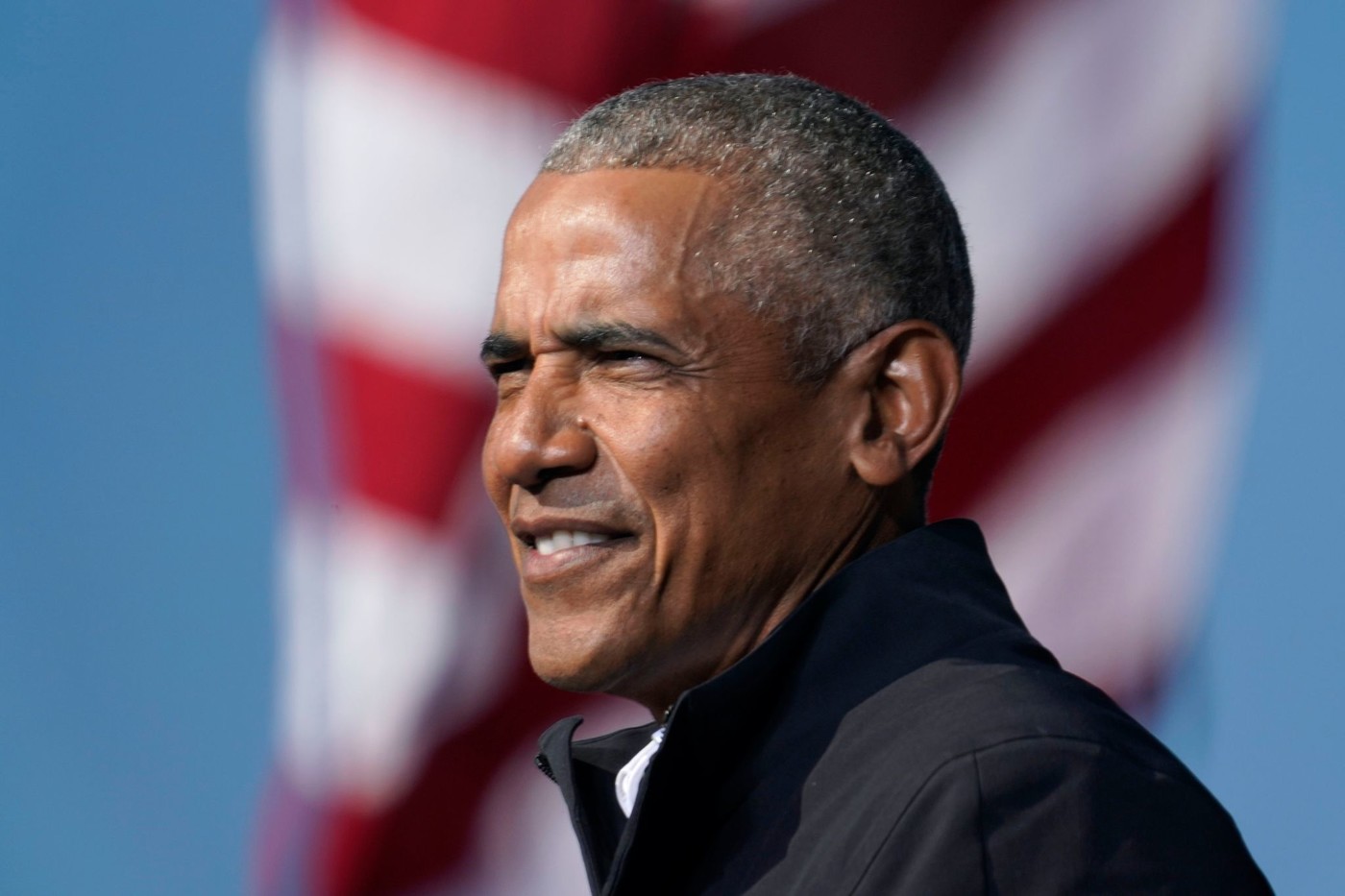 ► What does Barack Obama represent for Americans today?

Difficult to miss. Barack Obama is on all screens. The promotion of the first volume of his memoirs, entitled A Promised Land and published this Tuesday, November 17, returned, on the media scene, all its glory to the former President of the United States. Broad smile, chic casual outfit, here he is parading on television sets. But is he as popular with Americans as this hype suggests?

At the end of his term, Barack Obama had a record 59% membership rate of Americans for his term, according to the Gallup polling institute. A popularity rating higher than that he had when he came to power and heavily shaken four years later by Donald Trump, to whom he contested for the place of the most admired man of the year 2019.

A symptomatic trend of “Level of polarization of the country”, notes Élisabeth Fauquert, lecturer at Paris Nanterre University. “There is a fascination with charismatic leaders” that are Barack Obama and Donald Trump. But if the former president of the United States has a solid base on the left, he is not unanimous in his own camp. “The left wing found him too centrist [pendant son mandat, NDLR]. “

► What remains of his political heritage?

“There is a reassessment of the advances and successes of his presidency which happen a posteriori”, observes the researcher, who edited the book The Obama Presidency, 2009 – 2017 (Atlande editions). The culmination of its mandate, Obamacare has recently gained points in public opinion. Yet when the health insurance law came into force in 2010, it was not unanimous among Americans.

Donald Trump has also endeavored to meticulously unravel the work of his predecessor, for the moment without success. But he managed to undermine the other great legacy of Barack Obama who, in eight years of presidency, had managed to appoint two justices to the Supreme Court, the highest legal body in the country. In four years, Donald Trump has appointed three. A record.

► Should we expect a return of Barack Obama in politics?

Barack Obama had already left his reserve at the end of the presidential campaign, chaining speeches against his successor and duly filmed basketball hoop. A late arrival in the battle “To leave a little room for Joe Biden so that he can build a political personality”, explains Élisabeth Fauquert. She also notes a “Taking a position that we did not know during his presidency”.

In the United States, the Constitution limits to two the number of terms possible for a president, whether consecutive or not. Newly elected Joe Biden, Barack Obama immediately brushed off any involvement in the future government, in a chain interview CBS. The reason ? “Michelle (Obama) would leave me. “

But under the speeches, “Obama never really left”, recalls Elisabeth Fauquert. He has already been heard in 2018 during the Midterms, the midterm elections, to support the Democratic candidates. Michelle Obama has also remained very present on the media scene. “Did they set out to create a Clinton dynasty?” “, asks the researcher. Whether he advises Joe Biden behind the scenes or supports the campaigns of future Democratic candidates through his foundation, Barack Obama seems on course to stay and weigh in his party. 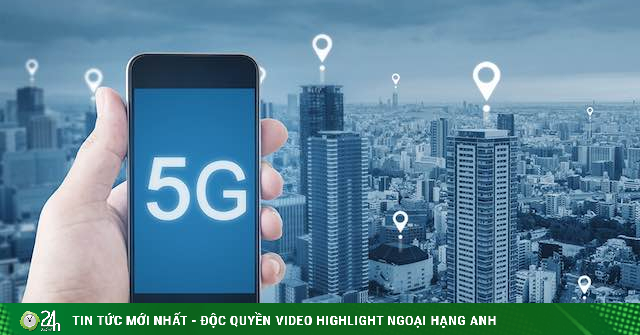