In the Vietnamese auto market as of July 2021, segments such as A-class urban hatchback, B-class sedan, C-class CUV, and D-class SUV witnessed a competition without the complete superiority of a single model. . Meanwhile, sales of pickup trucks, MPVs priced at less than one billion dong or class B CUVs are “water flowing in the lowlands”.

The Kia Seltos, Mitsubishi Xpander, Ford Ranger proved too strong compared to the rest. Sales of these models all account for more than 50% of the market share in the segment, which is larger than the total number of rear-end models combined.

The dominance of Mistubishi Xpander in the 7-seat family car group has been mentioned a lot in recent times. Mitsubishi’s model increased its market share from 49% in the 7 months of 2020 to 51% in the same period of 2021.

In the structure of products consumed by region, Xpander sells best in the southern region. When this place is going through a long time of separation, the demand for cars for services has decreased, Xpander is one of three models in the segment with positive sales growth.

The increase in Xpander’s market share is partly aided by the decline in sales of many competitors. In which, Avanza decreased by 83%, Innova decreased by 36%, Ertiga decreased by 45%. Particularly, Innova, the largest and most expensive MPV model in the family car group under one billion dong, used to be the sales king of this segment, selling only 41 cars in July, accumulating more than 1,800 cars since the beginning of the year.

If sales kings like Toyota Vios, Hyundai i10 are shaking the throne by Accent or Fadil, in the pickup segment Ford Ranger is still a dominant force above all. The market share of the only US pickup model in the market increased slightly, from 62.5% in the first 7 months of 2020 to 63.2% in the same period of 2021.

As the most balanced model in terms of appearance, performance, equipment and price, Ranger is always present in the best-selling car group in the market. In the pickup segment alone, Ranger alone sells more than all other competitors combined by 2,199 vehicles.

In the rest, Mitsubishi Triton and Toyota Hilux fiercely compete for the runner-up position. After many years of being loyal to practicality, not caring too much about appearance, equipment and safety features, both Japanese models follow the trend of Ranger, gradually becoming pickup models with many characteristics. point of the car. As a result, sales also improved. As for the Isuzu D-Max, the best-selling car model in the Thai market, it still faces difficulties in Vietnam because of its weak brand identity and product philosophy that is less suitable for Vietnamese customers than its competitors.

From July this year, Ford Ranger sold in the form of domestic assembly after many years of importing Thailand. The new generation Mazda BT-50 is about to be launched in August.

Similar to the case of VinFast Fadil, Kia Seltos only took about a year to go from 0 to No. 1 in terms of sales. The car model assembled by Truong Hai has been sold since July 2020, continuously creating a demand fever at all dealers. Accumulated to July 2021, the Korean brand CUV model sold 7,976 vehicles, more than all the following competitors combined by 3,170 vehicles.

Compared to the same period of 2020, except for the CX-3 (sold from April 2021), all Seltos competitors in the segment have reduced sales. The impact of the Covid-19 epidemic caused a general decrease in market purchasing power, Seltos created an all-encompassing influence, EcoSport sales decreased by 37%, Kona and HR-V both decreased by 32%. Before the advent of Seltos, the Hyundai Kona was also the model that dominated the rest. 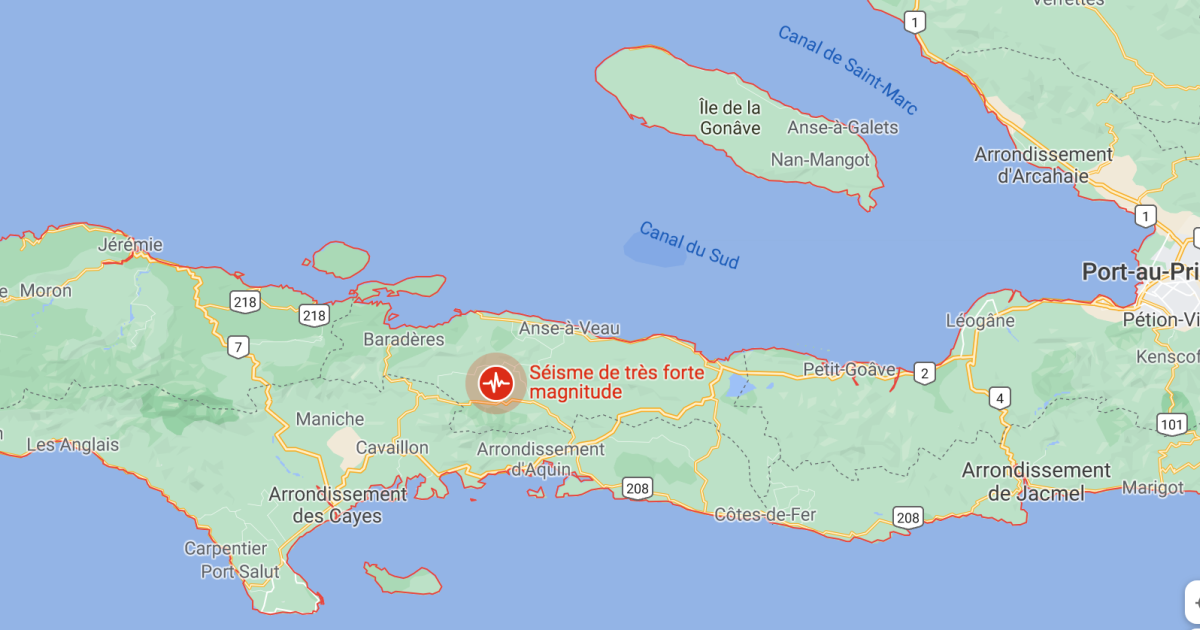