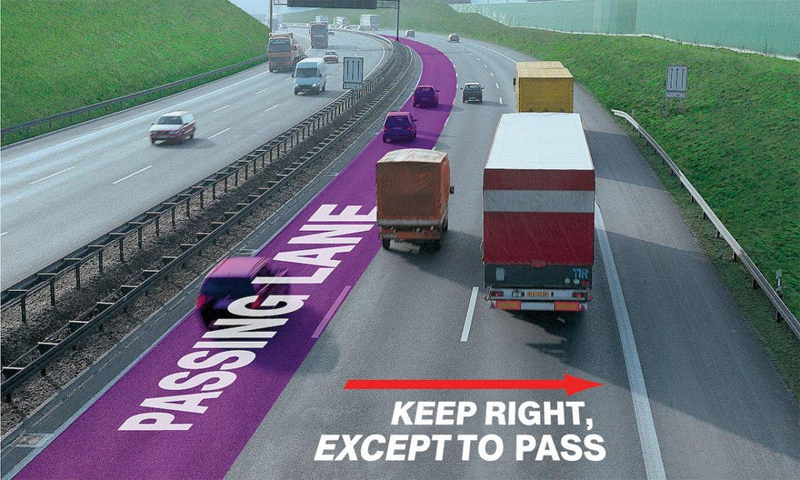 Not written in the law, but these rules are followed by many drivers anywhere in the world.

In addition to the traffic law system that every driver must memorize when they want to take a driver’s license test and must obey when participating in traffic, there are rules that can be considered as etiquette. These informal rules can help someone ride in a civilized, safe and responsible manner.

However, in fact, this lane is considered by many drivers as a fast lane, that is, they find themselves running faster than other cars in the same direction and just keep running in this lane without thinking about changing lanes. This kind of way of treating the road as one’s own is not uncommon and can be found everywhere.

Particularly in the US, the leftmost lane is regulated by law and has its own sign: “Left lane for passing only”.

Let another vehicle enter the lane

One of the most likely actions to cause conflict is when a vehicle enters the lane. Drivers often find it annoying, annoying and even angry when another vehicle wants to merge into their lane. The reason may simply be that they don’t want to slow down or stop, or because the opponent’s skills are not good, like deliberately entering the lane when others have not yet yielded.

The simplest way to resolve conflict is to be considerate of the other person, and to give way when possible.

Do not throw garbage on the street

Except for the US, Singapore and a few other places, it is not prohibited to throw garbage from cars into the street. However, this action is often condemned for many reasons, such as objectionable, unsanitary, and even unsafe for surrounding vehicles. The thing most often thrown out of car windows is cigarette butts, followed by bottles and jars after use.

Car horns are not musical instruments

Laws on honking cars are also only documented in a few places, in the rest of the world honking is often “arbitrary”. However, it’s really a good idea to honk your horn only in certain circumstances, like alerting someone to danger, or reminding a driver to forget to drive when the light is green.

In addition, there are some other rules of behavior when participating in traffic that drivers should follow such as do not occupy other people’s parking spaces, or if the crash causes scratches and scratches on other cars, you should leave a message. in case you can’t wait to meet the other party. These actions show our concern and responsibility for those around us, minimizing unnecessary conflicts. 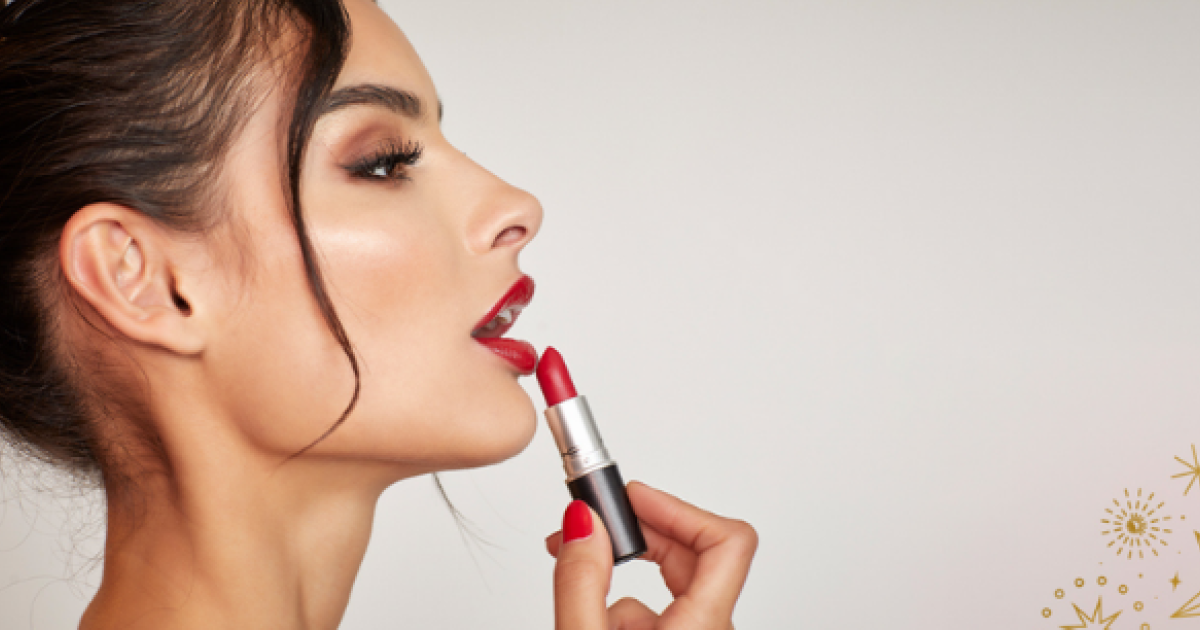