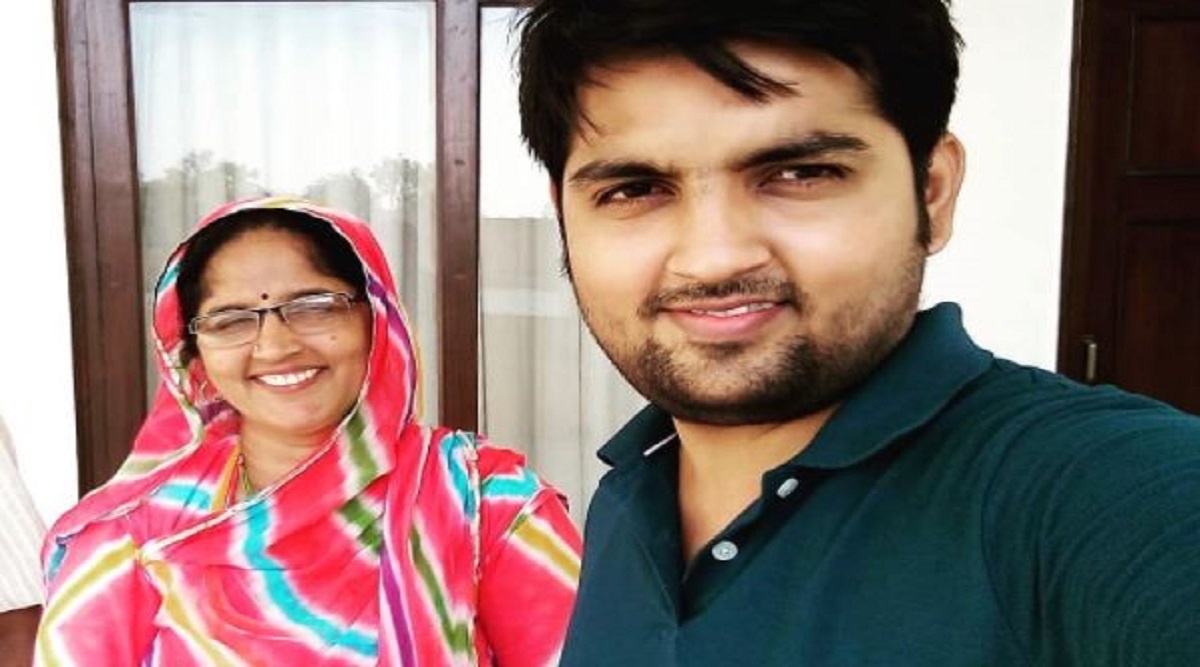 Dilip Singh Shekhawat had told in an interview that if he could not get selected in the second attempt, the whole family started crying. After this one thing of mother changed her whole life.

There is a different enthusiasm and passion among the youth of the country regarding UPSC, but only a select few get success. Today we will tell you the story of IAS officer Dilip Pratap Singh Shekhawat, who never believed in himself that he would be able to clear the Civil Services Exam. But due to his dedication and hard work, he has been able to get success in this exam.

Dilip Shekhawat had told in an interview, I was normal in studies since childhood. After doing 12th I gave engineering exam, so even such a good rank could not come. He went on to study chemical engineering from NIIT, Odisha. My family is from Rajasthan, so in between I used to think that I will leave it and do my studies from a small college in Jodhpur. By the way, I completed engineering and in the meantime I also got a job.

Dilip Shekhawat further explains, ‘I came to know from my senior colleagues that after clearing UPSC exam, one gets selected in IAS-IPS and this can serve the country and society. But my background was very weak, so I never thought that I would ever be able to clear such an exam. When I decided to do civil service, the approval of my family members mattered a lot.

Further preparations in Delhi: After getting permission from the family, Dilip moved to Delhi. He was surprised to come here because it was very crowded and children were buying books. Dilip says, I had thought that if I went back from here, I would never be able to see myself in the mirror. I started preparing and I could not get selected in the first attempt. The family encouraged me and said that people give many times and this was your first attempt, then you should try.

I started preparing again for my second attempt, recalls Dilip. This time I reached the interview, but was not selected again. The family was greatly broken by this and everyone was disappointed. The family members started crying and after seeing their problems, I also started crying. Meanwhile, the mother told me, the son has gone so far, he is out at the last stop. Take a long jump and cross. I immediately removed the feeling of despair and started preparing again. I got 72 rank in UPSC CSE-2018 and got selected in IAS.