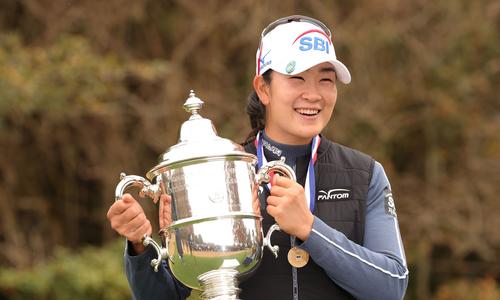 Despite five points behind the Japanese Shibuno at the start of the last round postponed to Monday, the South Korean A Lim Kim won for her first attempt the 75th edition of the US Open for women ahead of the American Amy Olson and the current n No. 1 in the world, Jin young Ko. The French Perrine Delacour and Pauline Roussin-Bouchard finish in the top 50.

Thanks to three birdies on her last three holes, A Lim Kim, 25, only 94th player in the world, won for her first participation the US Women’s Open 2020, certainly the most prestigious of the women’s Majors. Here she joins her compatriot In Gee Chun, also victorious in her first attempt at the 2015 US Open …

“The first experience in such a tournament is first to learn and observe,” said in her native language the South Korean, previously the holder of two victories on the very tough Korean professional circuit (KLPGA).

In an almost polar cold (6 to 8 degrees celsius throughout the day), A Lim Kim, who has not taken off his mask throughout the game, signs a last lap in 67 (-4) and comes to – 3 (281) topped the world No. 1, South Korean Jin young Ko, as well as American Amy Olson, who once again misses the opportunity to win her first LPGA Tour success since her debut … seven years ago when she posted 20 college victories.

Overcoming a five-stroke deficit to win this Monday, Kim also took the opportunity to equal the biggest gap filled in a final round of a US Open, becoming the seventh golfer to achieve this feat, the Swedish Annika Sorenstam being the last to do so in 1995. “I really quickly took my marks on this Cypress Creek course,” added the winner. I fell in love with it… ”

Placed into orbit this Monday with three birdies slammed between holes 5 and 8, the Asian player seemed to put one knee to the ground by conceding two bogeys at 10 and then 11. Before ending up on the floor with her now historic treble …

Leader at the start of this last round postponed to Monday due to too capricious weather over Houston this Sunday, the Japanese Hinako Shibuno (she still enjoyed a step ahead of Olson on tee n ° 1) Only takes fourth place at -1 (283) after playing 74 (+3). American Megan Khan completes the quintet at +1 (285). It has now been two years since any American golfer has managed to win in a Grand Slam tournament (since Angela Stanford in Evian in September 2018).

Defending champion, South Korean Jeongeun Lee6 is content with a 71 (par) and finished sixth at +2, along with another golfer from the land of the calm morning, the former world No. 1, Inbee Park, 68 (-3) today, and the Thai Moriya Jutanugarn, also in the hard with her 74 (+3). 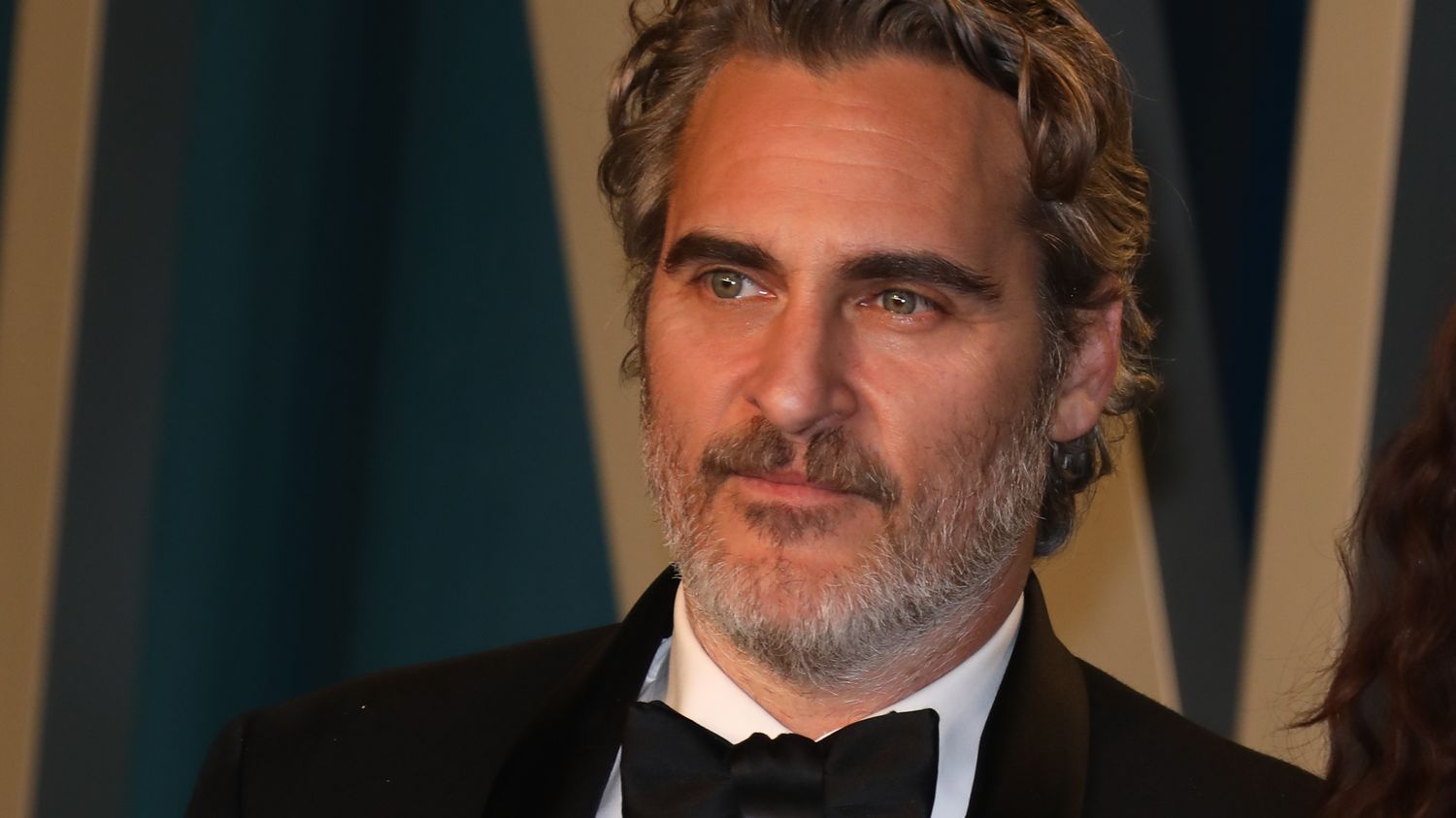