The former Marseillais was decisive when it came to crucifying OM on Wednesday night in the Champions League.

A sparkling performance ended with an offering. Author of the decisive center at the very end of the match, Mathieu Valbuena shone for his reunion with Olympique de Marseille and carried Olympiakos to victory (1-0) on Wednesday in the Champions League. His right foot, which brought so much to OM in the past (2006-2014), made the Marseille club bend on a perfect cross in stoppage time, placed on the head of Ahmed Hassan Mahgoub. New entrant, the Egyptian only had to send the ball into the cage of Steve Mandanda (90th + 1). Valbuena had already distinguished himself several times in the meeting, in particular forcing Mandanda to a parade in the 71st minute. At the end of the first period, he initiated the Greeks’ first big chance with a powerful pass which then led to a dangerous cross.

“READ ALSO -” OM is a second-rate club in Europe “: the charge of Pascal Olmeta against the Marseille leaders

Arrived in Greece a year ago, the native of Bruges (Gironde) proved against the club which allowed him to reveal that he was still in legs. Legs that allow him, at 36, to be the playing master of the champions of Greece. Author of six goals and 13 assists in 21 league matches last season, he is one of the indisputable holders of the Piraeus club, where he seems to have found a second youth.

After the match, he recognized at the microphone of RMC Sport feel “a little pinch in the heart” after this victory for his club, synonymous with defeat for OM. “It was a very, very special match for me, it was not easy, in a context like this, to find Olympique de Marseille in the Champions League. But when we are in the field, we play. Today, I am at Olympiakos, I am very happy, and we played a very good game. I was decisive, I could have been before but Steve made good saves. It’s true that it’s a little pang in the heart, but I’m very happy for Olympiakos today because I think we deserve this victory. “

10 defeats in a row for OM in the Champions League

“I am linked for life to the Olympique de Marseille”, he said a few days ago in an interview at theAFP. In eight years in Marseille, Valbuena had become an icon of the Vélodrome, playing more than 300 matches with the Marseille club. It was he, in particular, who had offered Marseille the goal of a 1-0 victory at Liverpool, with a magnificent strike under the bar in October 2007, the first victory for a French club at Anfield. “There is a lot of emotion. He’s a good little star. Everyone knows that it’s a very special club for me, which made me grow, which allowed me to discover the high level, nationally and internationally. I am very happy to find them with Olympiakos, which is more in the Champions League, ”he said in this interview with AFP.

The Champions League, OM had not tasted it since the 2013-2014 season and a humiliating group stage, ended with six defeats in six matches against Arsenal, Dortmund and Naples. With three defeats in the eighth and then in the quarter-finals in 2011/2012, Marseille was nine in a row in C1, at the time when Valbuena was still there. OM are now 10 defeats in a row but this time it was on the other side of the pitch.

A reunion with OM, Valbuena had already experienced it before and they had not been happy: in September 2015, a brand new player for Olympique Lyonnais, he saw a puppet representing him hanged in the stands of the Vélodrome. An episode that “hardened” him, he says now. “But I’m human and it touched me. Given the love that there was between me, OM and the supporters, it was difficult to come back in these conditions, ”he admits.

Wednesday, the atmosphere had nothing to do, since there was no audience in the stands. And there shouldn’t be any for the return leg either, at the Vélodrome this time, on 1er December, curfew requires. But the OM are warned: if the Covid-19 pandemic has radically changed football, Mathieu Valbuena’s legs are still intact. 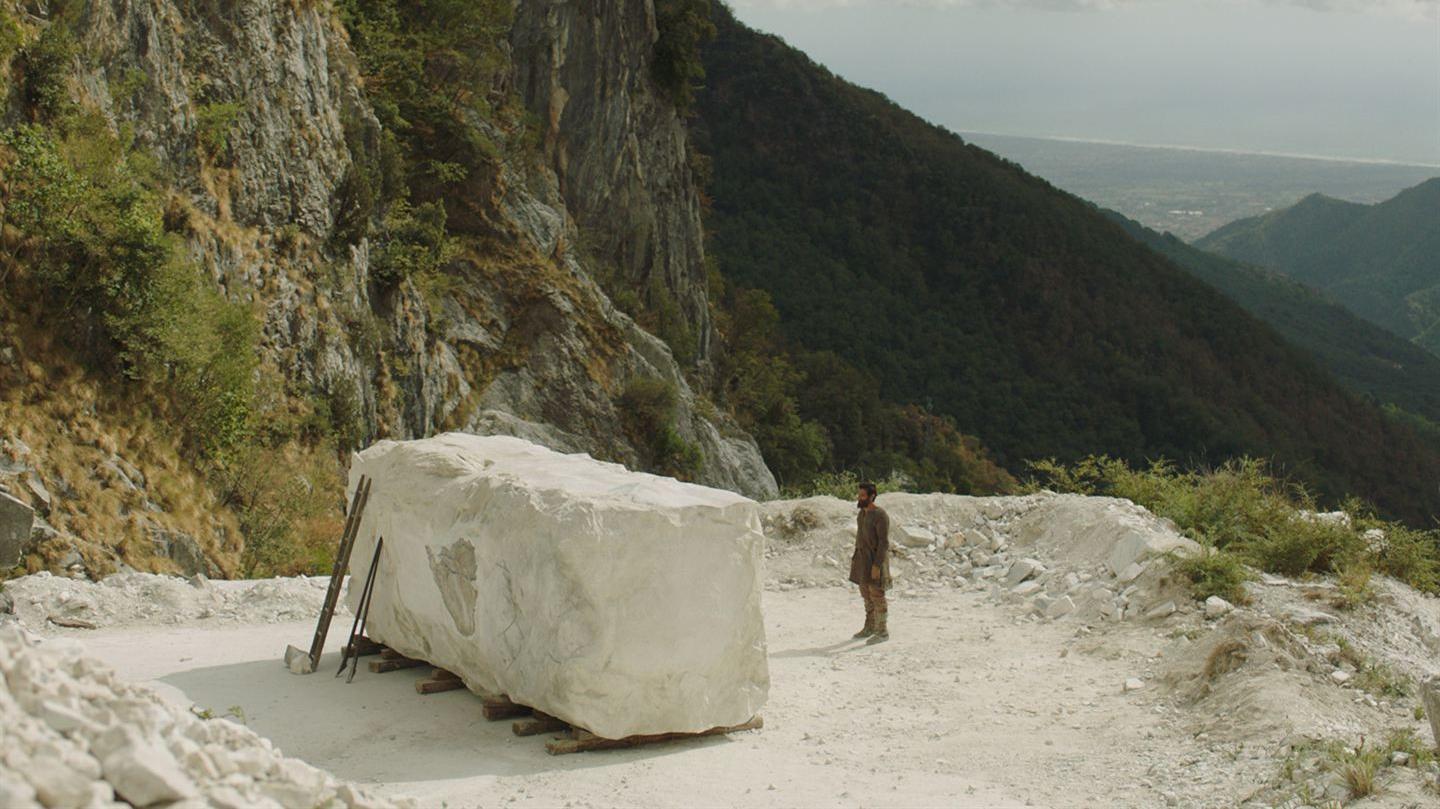