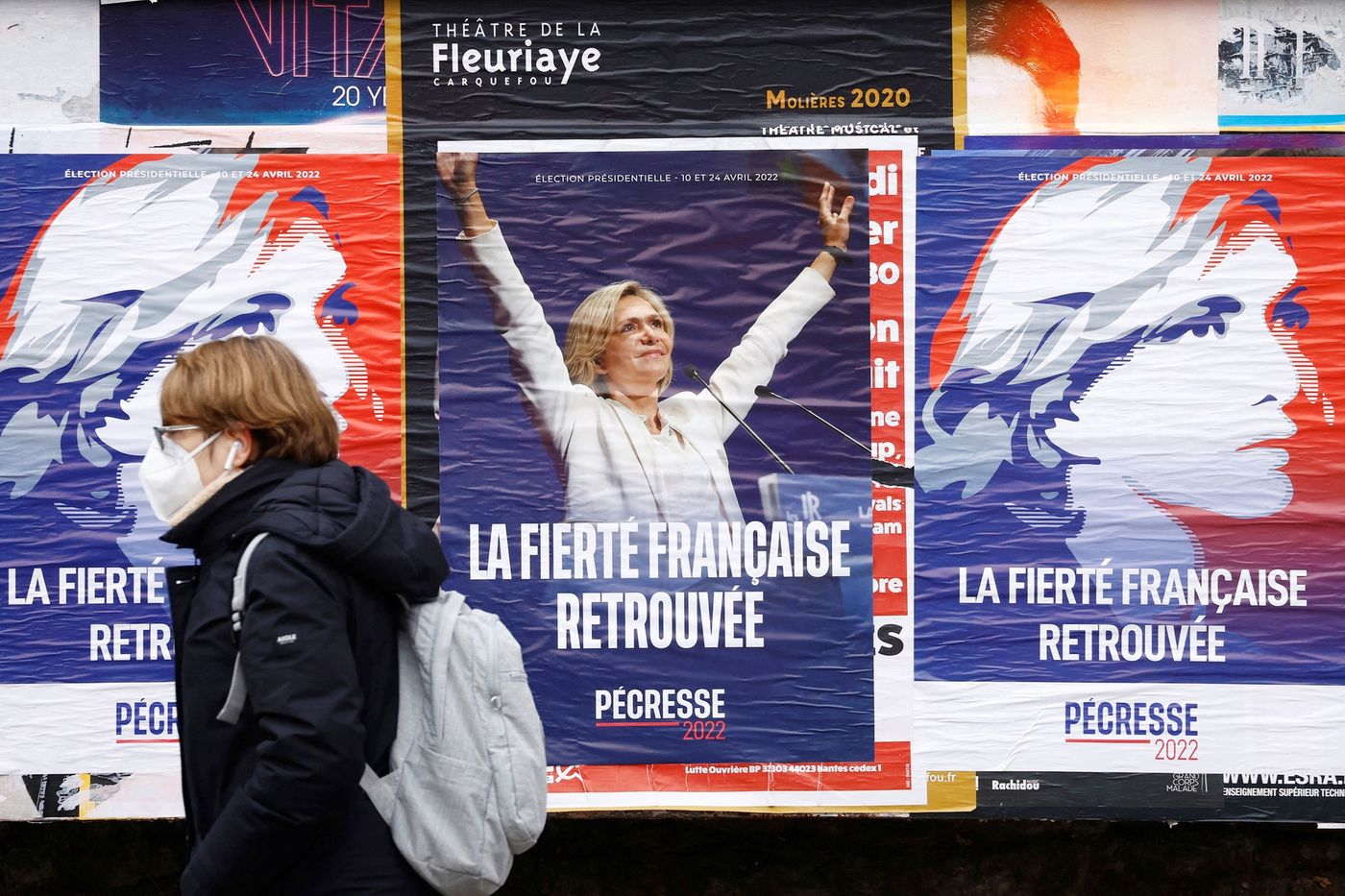 Valérie Pécresse will press on the accelerator by organizing, Sunday February 13, 2022, in Paris, her first major meeting. An essential show of force for presidential campaigns, whether to galvanize the candidate and activists or to produce electoral propaganda images. After her appointment by the members of the Republicans, on December 4, 2021, the president of the regional council of Île-de-France had jumped in the polls of voting intentions. A classic phenomenon after a victory in a congress or a primary. But, two months before the presidential election, has it really built up a solid base?

“There was an undeniable effect of her victory as she immediately improved by seven points, observes Frédéric Dabi, general director of opinion at Ifop. Since then, there has been a drop to around 16-17%, which forms an honorable starting base and, above all, remains far from the 10% before the congress.» Same analysis for Bruno Jeanbart, vice-president of OpinionWay: “Valérie Pécresse was at its highest just after the congress and then stabilized overall in the polls. Today, we can therefore say that it is solid, which is a reassuring sign for her. »

At the same time, the candidacy of Éric Zemmour reopened the game against the outgoing President of the Republic by withdrawing Marine Le Pen’s monopoly on the far right. If Emmanuel Macron currently remains the only one above 20% of voting intentions, the right-wing candidate and the two extremist candidates oscillate according to the surveys around 15%.

A presidential election is nevertheless two finalists qualified in the second round and a winner. On April 10, on the evening of the first round, it will not only be a question of appearing in the leading pack but of climbing to first or second place. “It capitalizes on a traditional right-wing electorate, particularly the elderly and pensioners, but it still lacks the enlargement that would allow it to cross the 20% threshold», warns Frédéric Dabi. She is ” half-way», summarizes Bruno Jeanbart.

The pollsters thus identify several weaknesses. The popular categories, magnetized by Marine Le Pen, and young people, “whose most moderate go to Emmanuel Macron», decrypts Frédéric Dabi. “Not everything is indebted to him, because the right has had difficulties in these segments for two presidential elections”, underlines the general director of opinion of Ifop.

More annoying, traditional electorates of the right escape him. “The small independents are turning to the radical right, as in the past with Poujadism», explains Bruno Jeanbart. The same is true for small or medium-sized towns and rural communities, “a strength of François Fillon five years ago” : “The presidency of the Île-de-France regional council is an asset, because it reassures about her ability to govern and her presidential stature, but her score is too high for her region, which is a worrying sign for her. »

“It remains a discovery for many French people», concludes the vice-president of OpinionWay. “Everything is still possible for Valérie Pécresse, but she is not known to the French as Nicolas Sarkozy was in 2007 and François Fillon in 2017, adds Frédéric Dabi. However, the presidential election is not a matter of the France team with its supporters: it is a personal matter. » 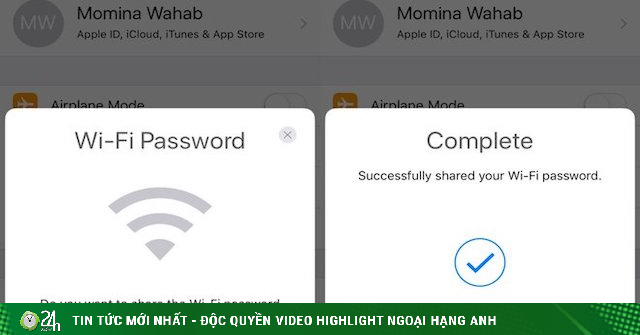 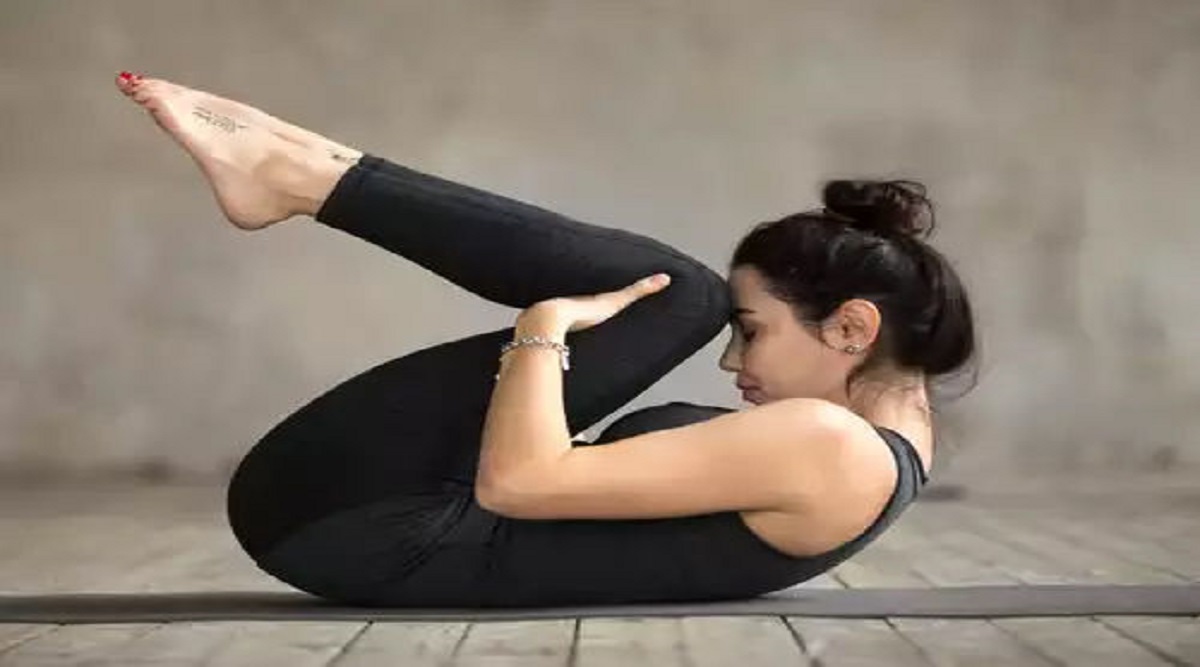