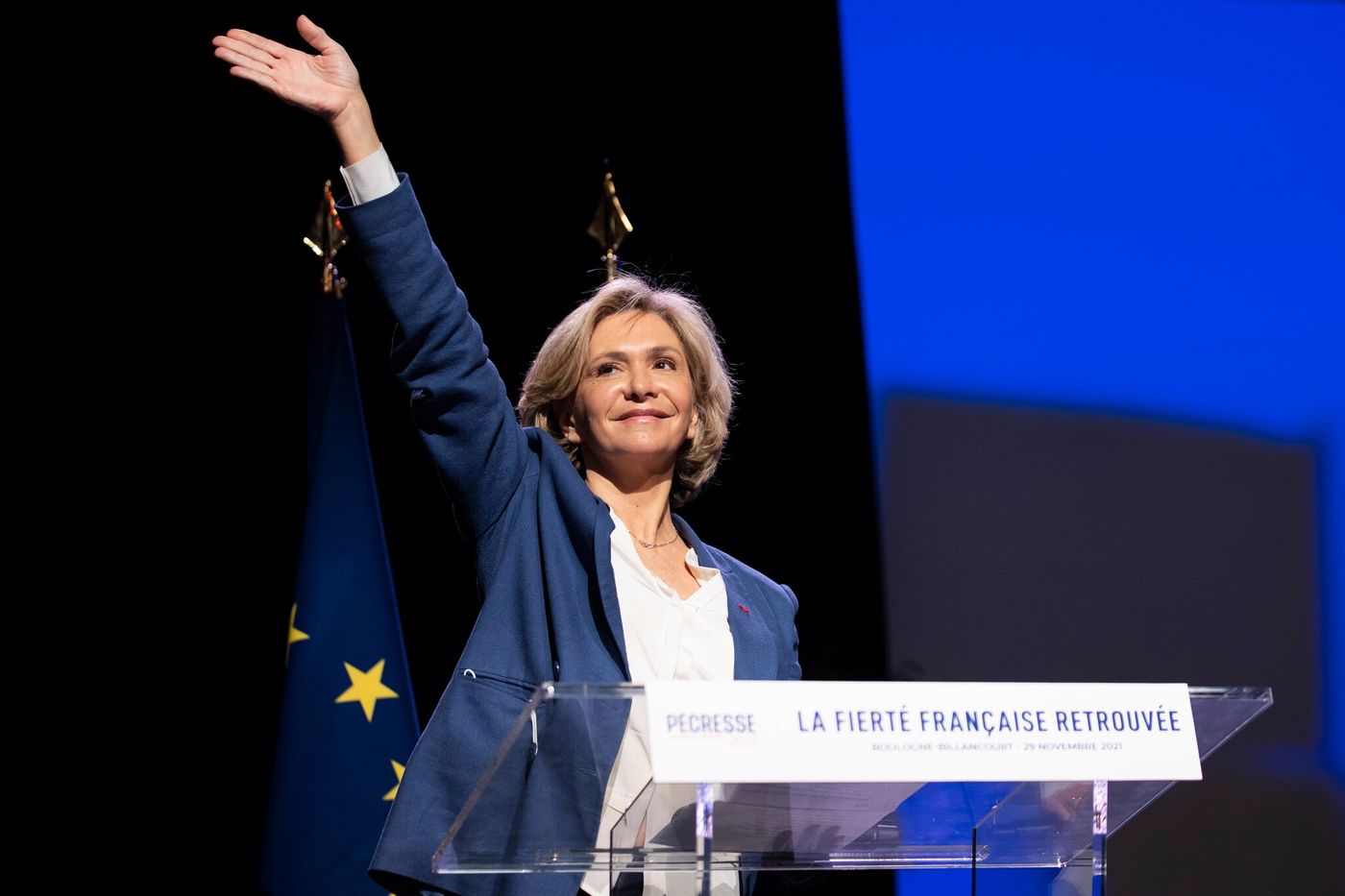 The hardest part had passed for Valérie Pécresse: to qualify for the second round of the Republicans’ investiture congress. Supported by Michel Barnier, Xavier Bertrand and Philippe Juvin, the president of the Ile-de-France regional council wins without surprise, with 61% against 39% for Éric Ciotti.

To be the first woman to represent all the right in the presidential election: the interested party made an argument by affirming in July, just before her declaration of candidacy, that ” women’s hour has come “.

From Île-de-France to France

Valérie Pécresse, 54, will have waited a long time before revealing her Elyos ambition. She had thought about it for years, however. Not for the 2017 presidential election, the last lap for the tenors of previous generations, those of Alain Juppé, François Fillon and Nicolas Sarkozy. But by already planning for the presidential election of 2022.

“I’m not a zapper, I dig my straight and deep groove, she explained in 2015, just before her first victory in the regional elections. Maybe one day, when I have managed Île-de-France well, I will allow myself other ambitions. My balance sheet will be the key to my future. “ Six years later, confirmed in June by voters in Ile-de-France, Valérie Pécresse declared in July her candidacy for the presidency of the Republic “To restore French pride”.

A doctrine of action

During the internal competition, the candidate did not stand out with a flagship proposal, unlike the two who seemed to be her main rivals in the first round, Michel Barnier (his “moratorium on immigration”) and Xavier Bertrand (his “bonus at work “). She preferred to stand out on the method by developing a doctrine of action summarized in two leitmotifs: “What we don’t say before, we don’t do after” ; “I want to do rather than seek to please”.

Hence the great importance given to its balance sheet. Not only as president of the Ile-de-France regional council, but also in government. Enarque, Jacques Chirac’s advisor to the presidency of the Republic then elected deputy in 2002, Valérie Pécresse is in fact the minister of higher education who in 2007 carried the law on the autonomy of universities. This constitutes, with the decline in the retirement age, one of the main lasting reforms of Nicolas Sarkozy’s five-year term. Then, becoming Minister of the Budget in the context of the euro zone crisis in 2011, it was she who implemented a policy of austerity.

In the footsteps of François Fillon

“I don’t have a trembling hand”, repeats Valérie Pécresse, cultivating her image as a reformer and proposing a “Ax committee” to decide in public expenditure and the number of civil servants. “Macron burnt the cash register”, she insists again, up to reproach the President of the Republic for his “whatever the cost” to support activity and purchasing power during the health crisis.

“Two thirds Merkel, one third Thatcher”, claims the candidate while, in a France of Colbertist tradition, the reference to the former British Prime Minister is rare, including on the right. An assumed liberalism which was a point in common, not only with François Fillon’s program in 2017, but also with that of Eric Ciotti.

Economic freedoms, authority, transmission thanks to a “Renewal of family policy” and school: the liberal-conservative triptych, without the excesses of its competitor, won over LR members. Returning to the party, which she had left in 2019, Valérie Pécresse was able to overcome in their eyes her infidelity by immediately entering into a collective decision-making process. She now has to overcome another handicap: her delay in the last polls of voting intentions, which still placed her far from the second round and behind Xavier Bertrand, the right-wing personality best placed before her elimination. He has twenty weeks left to convince the French. The real campaign has only just begun. 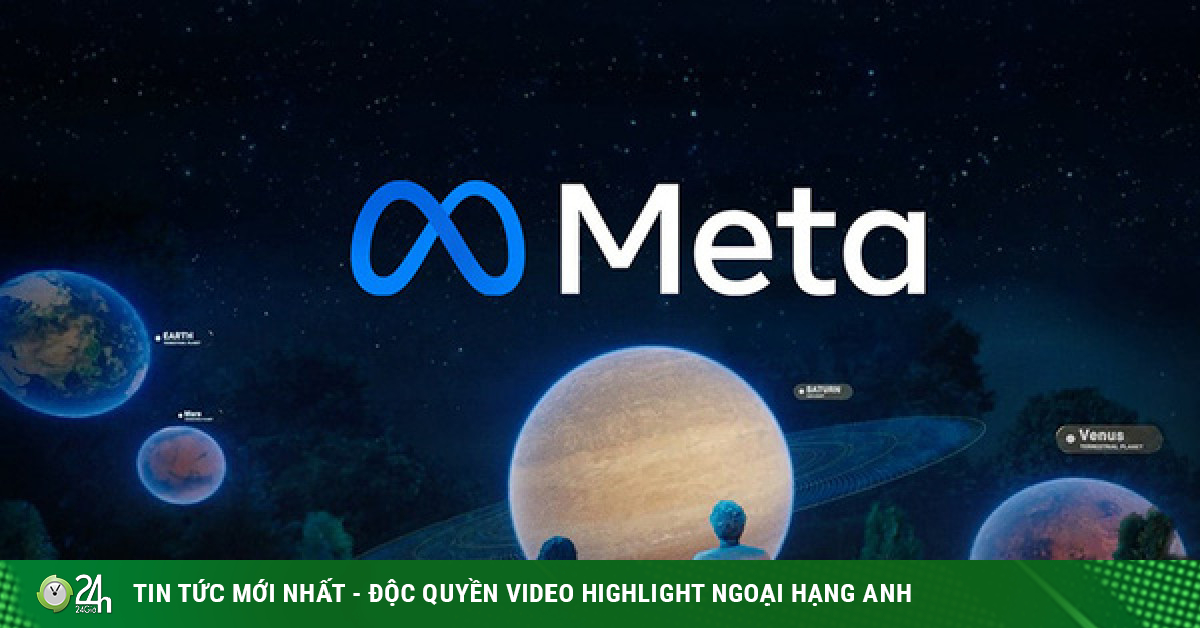 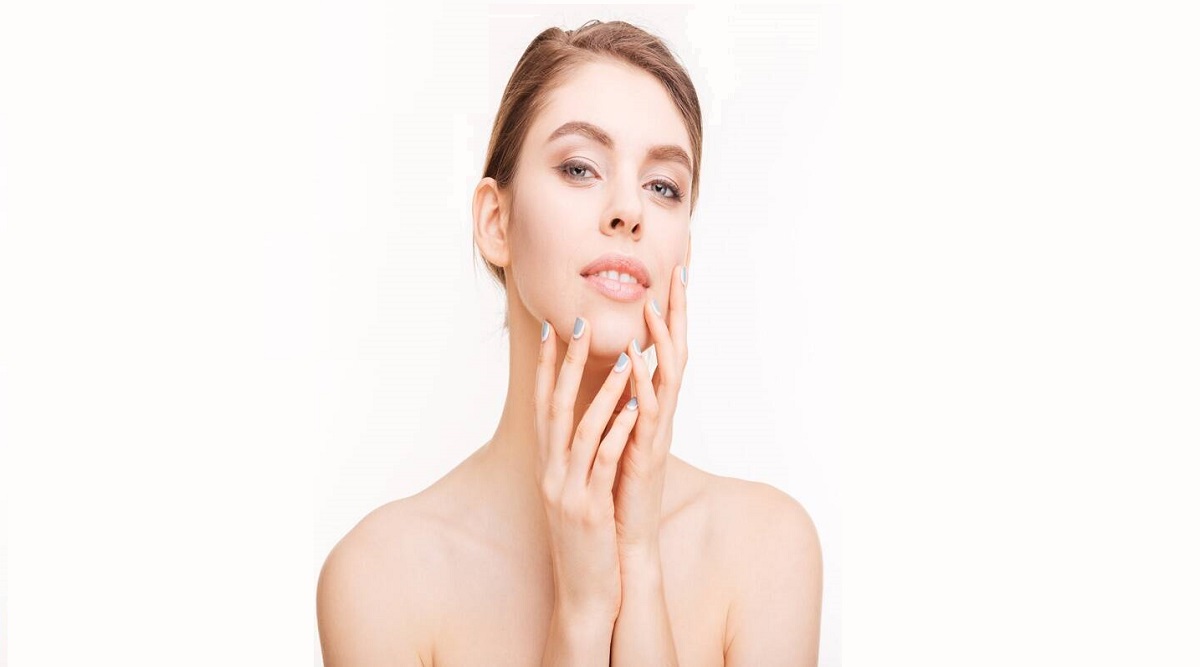