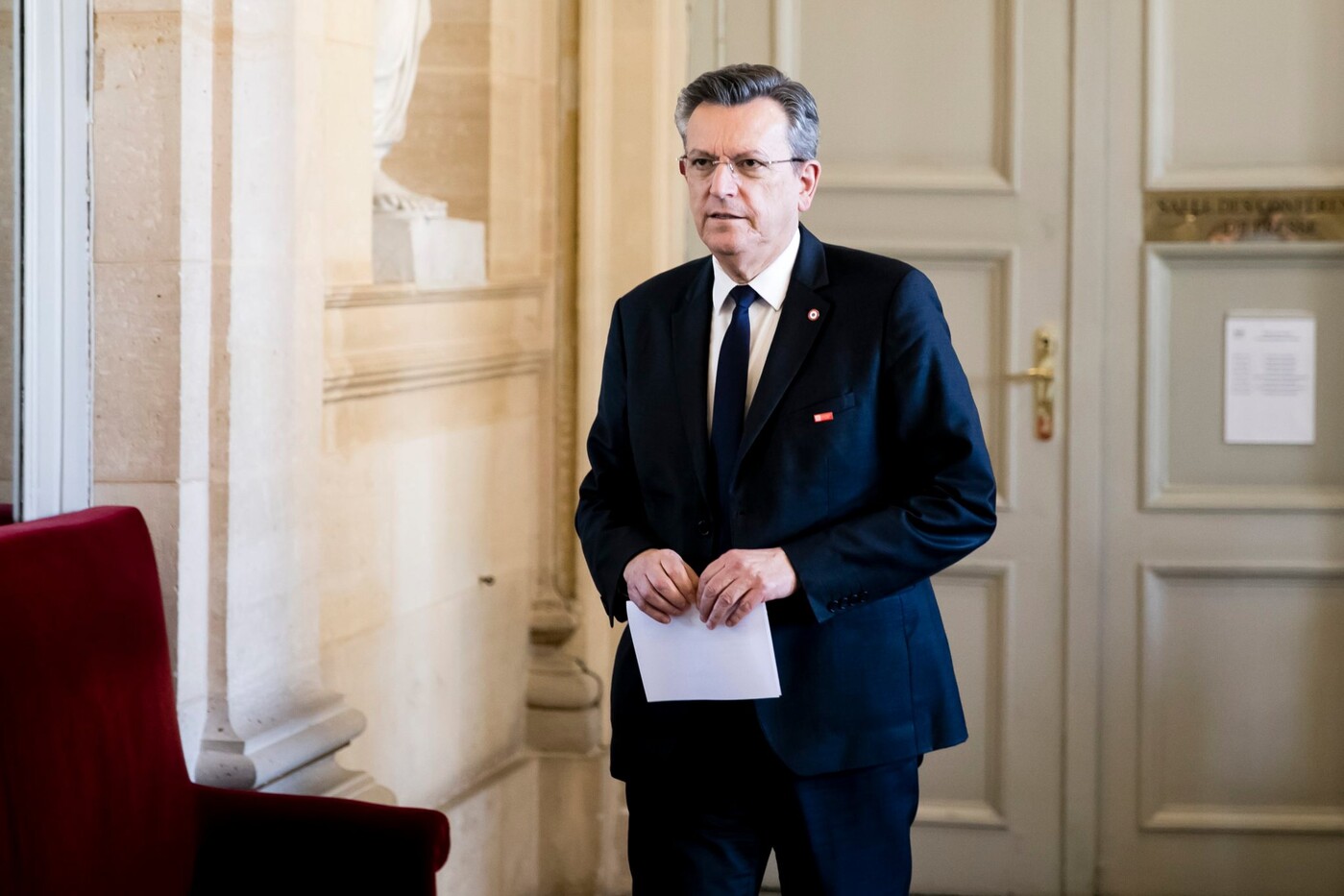 At the beginning of last year, in January 2020, the news was greeted with favorable surprise by Catholic and Roman circles: the Prime Minister, then Édouard Philippe, commissioned the MoDem deputy from Puy-de-Dôme Michel Fanget to lead a study on Vatican diplomacy. Not without some delay due to the Covid-19 pandemic, Michel Fanget submitted, a few days ago, his report to the current Prime Minister and must now present it this Wednesday, May 12 before the Foreign Affairs Committee of the Assembly national.

→ REMINDER. Deputy Michel Fanget in charge of a mission on France-Vatican relations

“The peculiarity of the diplomacy of the Holy See, analyzes the deputy joined by The cross, it is not a matter of state-to-state diplomacy but of a work of influence whose only borders are those of the planet. ” And this action, he greets not without a certain admiration, “Spreads throughout the world, deeply rooted and bringing all information back to Rome”. This allows the Holy See – thanks to its network of nunciatures but also to religious orders and charities such as Caritas – to have a detailed knowledge of all local realities, while the seat of its diplomacy does not represent “That a very small cell” in the Vatican.

Beyond this overview, Michel Fanget’s mission consisted, according to the terms of the engagement letter, in examining the fields in which Paris and Rome “Could coordinate their actions”. “We share a lot of goals, assures the deputy: ecology, the need for multilateralism, the fight against inequalities or even the commitment to peace. “ This is how the report draws up a list of eight “recommendations”, how to establish links “Reinforced” with Caritas or Sant’Egidio, “Trying to connect with the American Church”, or ” identify and remain attentive to the so-called cardinals papables “.

While there are many convergences at the diplomatic level, they do not prevent the existence of a certain number of dissensions. Starting with the nuclear issue, especially since the ratification and strong support of the Holy See for the 2017 Treaty on the Prohibition of Nuclear Weapons. “Before Pope Francis, the French doctrine of deterrence was not denounced while our country considers that it is made impossible by this treaty”, notes Michel Fanget to The cross. The Vatican’s position is not, moreover, completely immutable, a senior official having “Tempered without denying” to him the words of Pope Francis, when he said on his return from Japan that “The use of nuclear weapons is immoral (…) and not only the use, but also the possession”.

To arrive at his report of approximately 150 pages, Michel Fanget was able to hear about sixty people, mainly in Rome in the summer of 2020. He was thus able to meet with Cardinal Pietro Parolin, Secretary of State, Mgr Paul Gallagher, secretary for relations with the States, the nuncio in France or even Mgr Eric de Moulins-Beaufort, president of the Conference of Bishops of France, and many curial officials.

Visit of Cardinal Parolin to Paris

Accompanied by the Ambassador to the Holy See, the deputy was also able to benefit from a long audience granted by Pope Francis to the house of Sainte-Marthe. “I saw a man very concerned about the post-Covid era and for whom Vatican diplomacy must always be guided by the need to build bridges, to engage in dialogue”remembers Michel Fanget. And if the Pope did not directly respond to his invitation to go north of the Alps, he told him, in French: “I have a lot of sympathy for France. “

In addition to its submission to the Prime Minister and its presentation to parliamentarians, this report will be continued next autumn with a double colloquium, first in Paris and then in Rome, which will also mark the centenary of diplomatic relations between France and the United States. Holy See, broken up at the beginning of the XXe in the wake of the law of 1905. According to Michel Fanget, Cardinal Parolin should make the trip to participate in the session which will take place in France, at the headquarters of the Ministry of Foreign Affairs, the Quai d’Orsay. A new opportunity, therefore, to strengthen the links between the secular Republic and the Holy See. 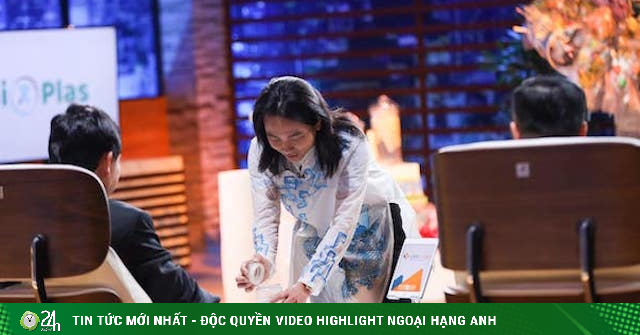