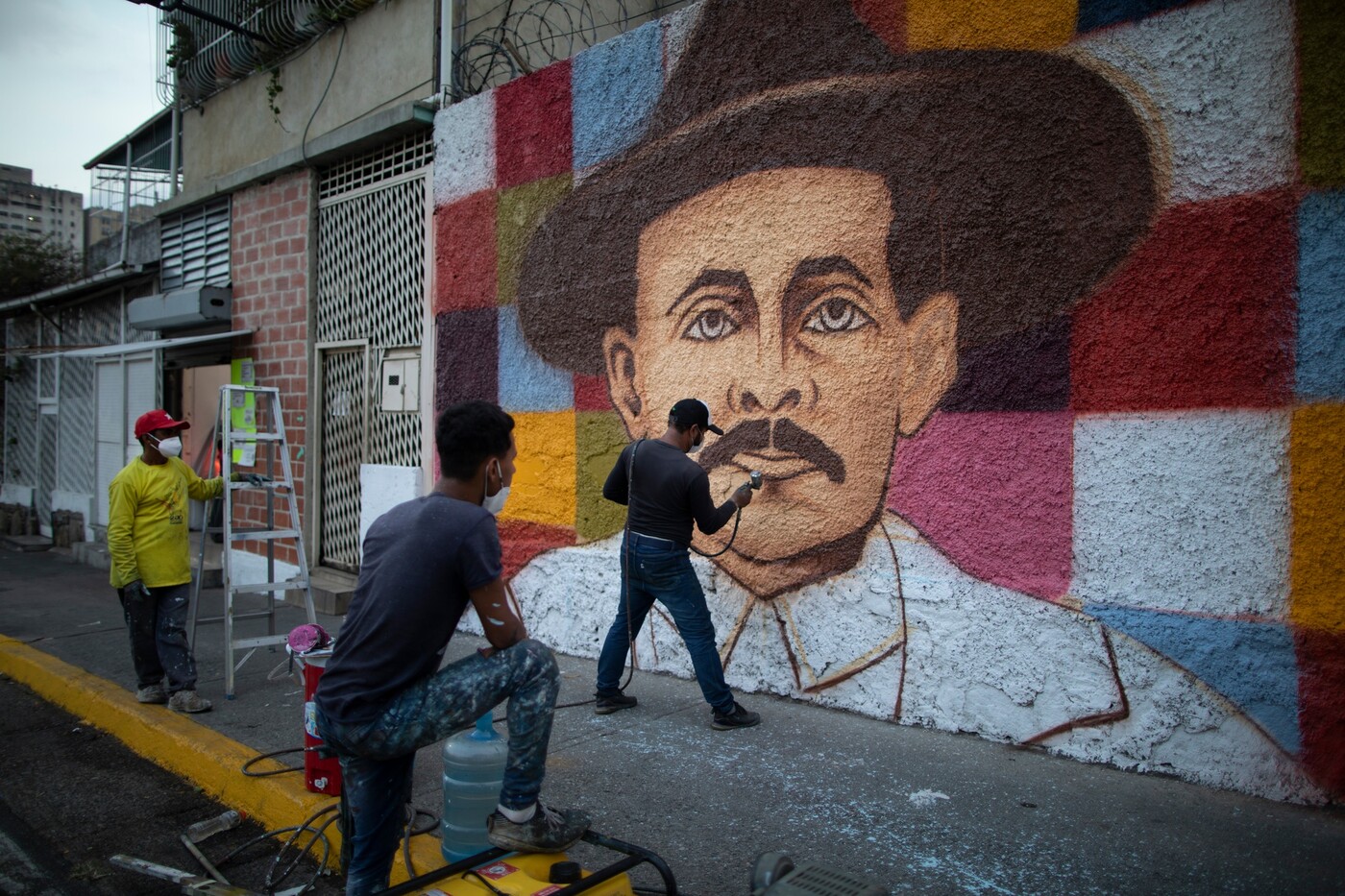 A carefully trimmed mustache, hat screwed on his head, impeccably dressed under his white blouse, his portrait adorns the walls, churches and houses of the Venezuelan faithful. Adored by millions of believers, the beatification of José Gregorio Hernandez (1864-1919) – nicknamed the “doctor of the poor” – took place on Friday April 30 in Caracas. This figure dedicated his life to fighting the Spanish flu which killed nearly 1% of the local population at the dawn of the 20th century.e century.

Far from the long-awaited crowd, the ceremony was held in compliance with health measures and in a very small committee because of the Covid-19 pandemic. Supposed to chair it, Cardinal Pietro Parolin, Secretary of State of the Holy See, was forced to cancel his visit at the last moment in the light of the health crisis. Bishop Aldo Giordano, apostolic nuncio in office since 2013, should replace him.

For many, the current situation resonates painfully with the medical battles waged, a century earlier, by the national “hero”. “His beatification comes at a dramatic moment. As a scientist, he fought against viruses. It was written in the stars that he must be beatified now, when humanity needs hope ”, reacted to Agence France Presse Mgr Aldo Giordano.

The beatification decree was signed by Pope Francis in June 2020, in the wake of a recognition of a miracle attributed, in 2017, to the deceased doctor. At the time, a mother prayed to José Gregorio Hernandez for the recovery of her ten-year-old daughter, who was seriously injured by gunshot wounds, and she finally survived. Now a teenager, the latter participated, with her relatives and members of the beatified’s family, in the ceremony, which was also broadcast on all national television channels.

“It will be a very sober ceremony, very simple but loaded with spirituality”, had assured beforehand, with AFP, Albe Perez-Perazzo, coordinator of the Commission for the beatification of José Gregorio Hernandez. Besides the beatification, a relic of “JGH” – as it is often called – was given to each of the country’s dioceses.

In Venezuela, José Gregorio Hernandez is the object of a real devotion, transcending political and social divisions. For many, his beatification is only a step towards a future canonization. Born on October 26, 1864 in a Catholic family settled in Isnotu (west), this eldest of a sibling of six brothers had gone as a teenager to study in Caracas. Graduated in medicine in 1888, he had been able to go, thanks to a scholarship, to Paris, where he had been brought together with professors at the forefront of research at the time. Returning to Venezuela in 1891, he introduced the first microscope and founded the National Academy of Medicine.

But he had especially distinguished himself in the face of the Spanish flu, by providing free treatment – and sometimes even giving money – to his poorest patients. “On the one hand, he was a great scientist, a great doctor, a great teacher. But on the other, he lived his life as a vocation in the light of the Gospel, specifies the nuncio, as a believer, he chose (…) the last of the society ”. “JGH”, who had considered being a priest and had never married, died in 1919 at the age of 54 in a car accident.

In a video message addressed to the Venezuelan people, Pope Francis paid him a powerful tribute on Thursday, April 29: “ Doctor José Gregorio offers himself to us Christians and to all men of good will, as an example of a believing disciple of Christ who made the Gospel the criterion of his life, who sought his vocation, kept the commandments, participated daily in the Eucharist, (…) as a model of personal goodness and civic and religious virtues, openness, of sensitivity in the face of pain, of modesty and humility (…) and also as a man in love with wisdom, at the service of health and education ”.

While the country has been hit for years by a deep economic and social crisis, “I pray to God for reconciliation and peace among Venezuelans, I would like to visit you, continued the Pope, that public institutions always know how to offer security and confidence to all, and that the inhabitants of this beautiful land always find opportunities for human development and coexistence ”. 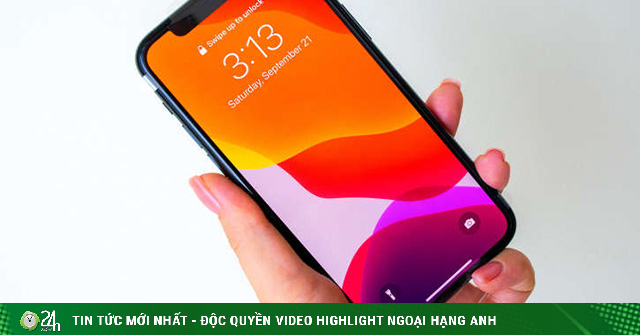