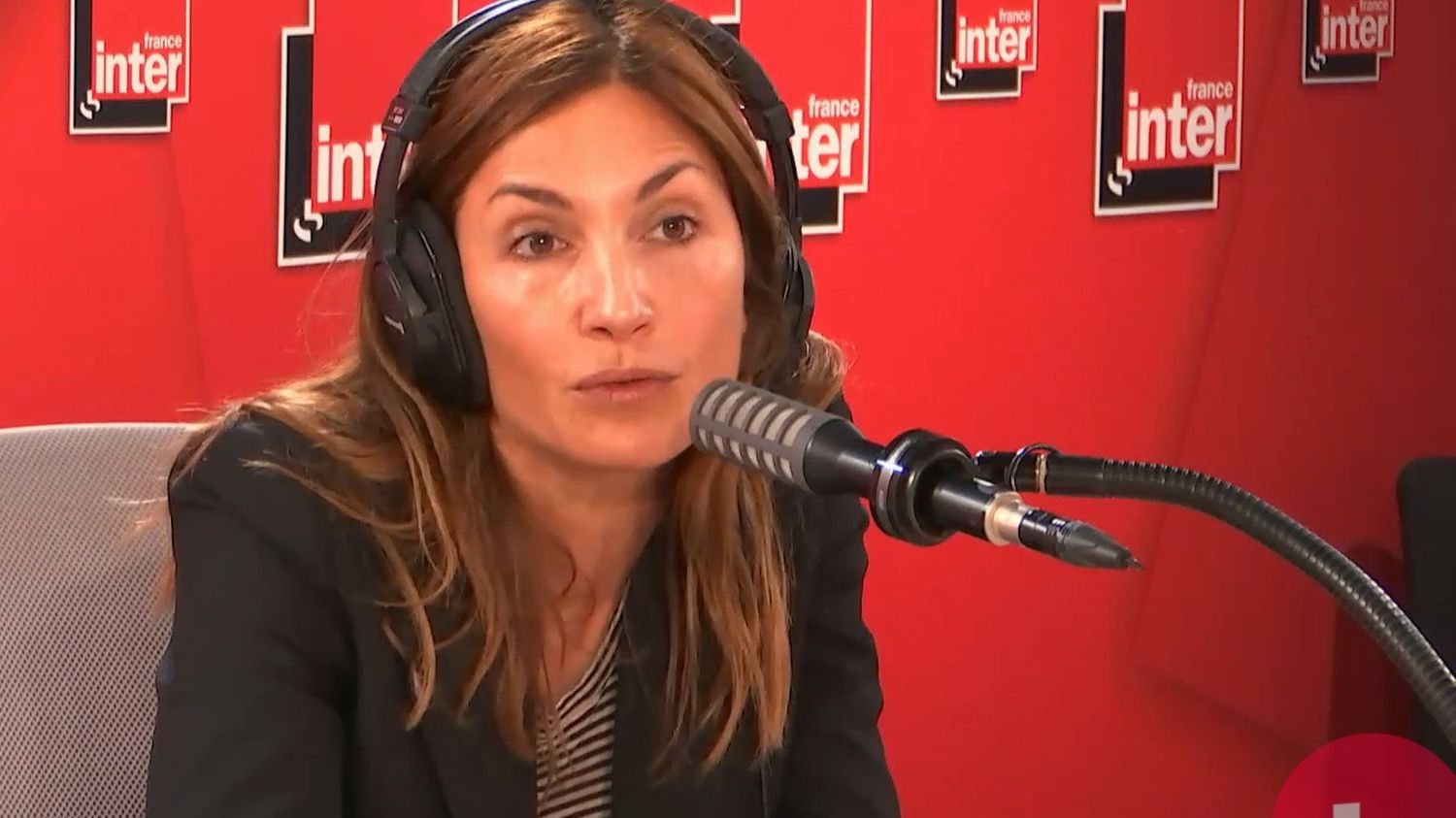 “I am surprised and happy to see that we can stick to our way, do things in a way that we can qualify as a little radical and be heard,” says the director and screenwriter of the Event, adapted from Annie Ernaux’s autobiographical story.

“I was surprised because the very nature of the film, the difficulties we encountered at the time of financing, did not predict such a spectacular road for us”, reacts the French director and screenwriter Audrey Diwan, invited by France Inter on Monday, September 13. His film The event was awarded the Golden Lion at the Venice Film Festival on Saturday. An adaptation of Annie Ernaux’s autobiographical work which looks back on her clandestine abortion in the 1960s.

“I am surprised and happy to see that we can stick to our way, do things in a way that we can describe as a little radical, in form anyway, and be heard”, explains Audrey Diwan. “It was essential for me to speak about this project to Annie Ernaux and that we look in the same direction. My device consists not to look at my character, Anne, but to try to be him. Everything was tended towards the same point. , that is to say, put yourself in the shoes of this young woman and try to live a little in the long term what a woman goes through in the 60s when she is forced to take this path “, details the director.

This is only Audrey Diwan’s second film. “I have a feeling times are changing”, she judges about the current cinematographic landscape. “I have the impression that the industry tends to trust women and it is at the beginning of this story that the change occurs and therefore mathematically when we let women realize and that they are more numerous, chances are they are also distinguished on the other end of the spectrum. “

all the news in video

Receive most of our news with our newsletter

France Télévisions uses your email address to send you newsletters.

articles On the same topic

Every day, Franceinfo selects content from European public audiovisual media, members of Eurovision. These contents are published in English or French. 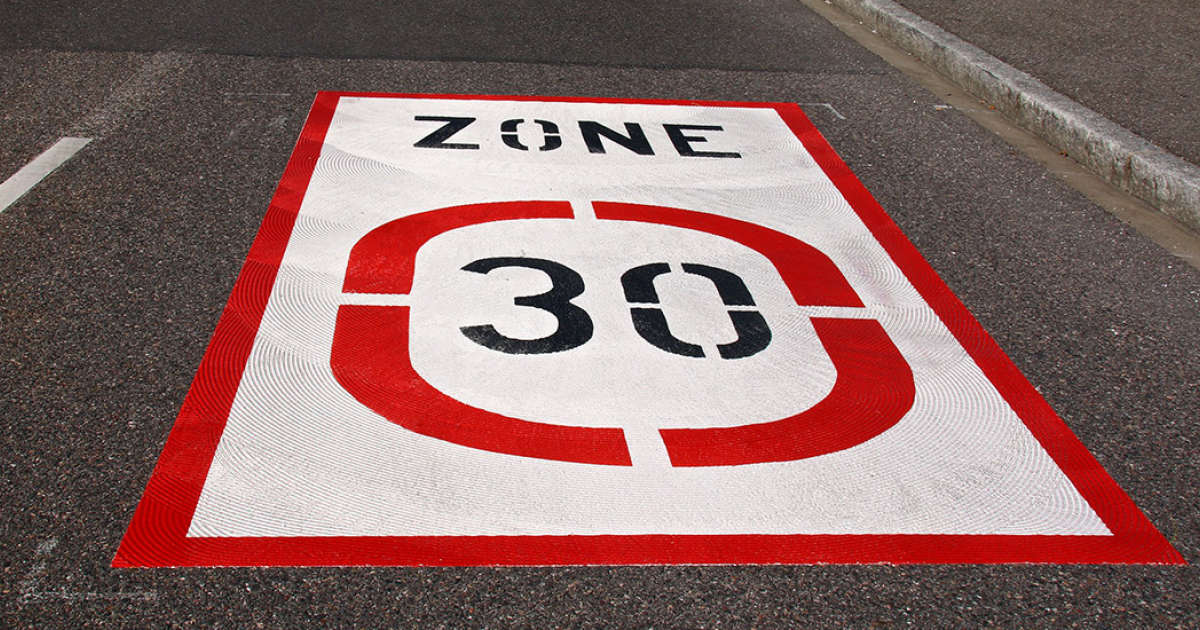 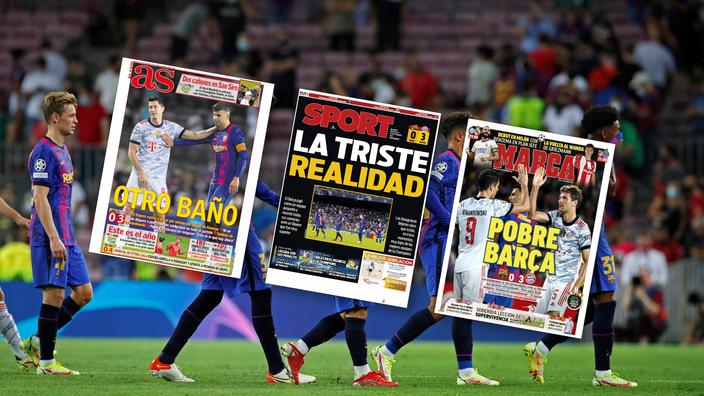