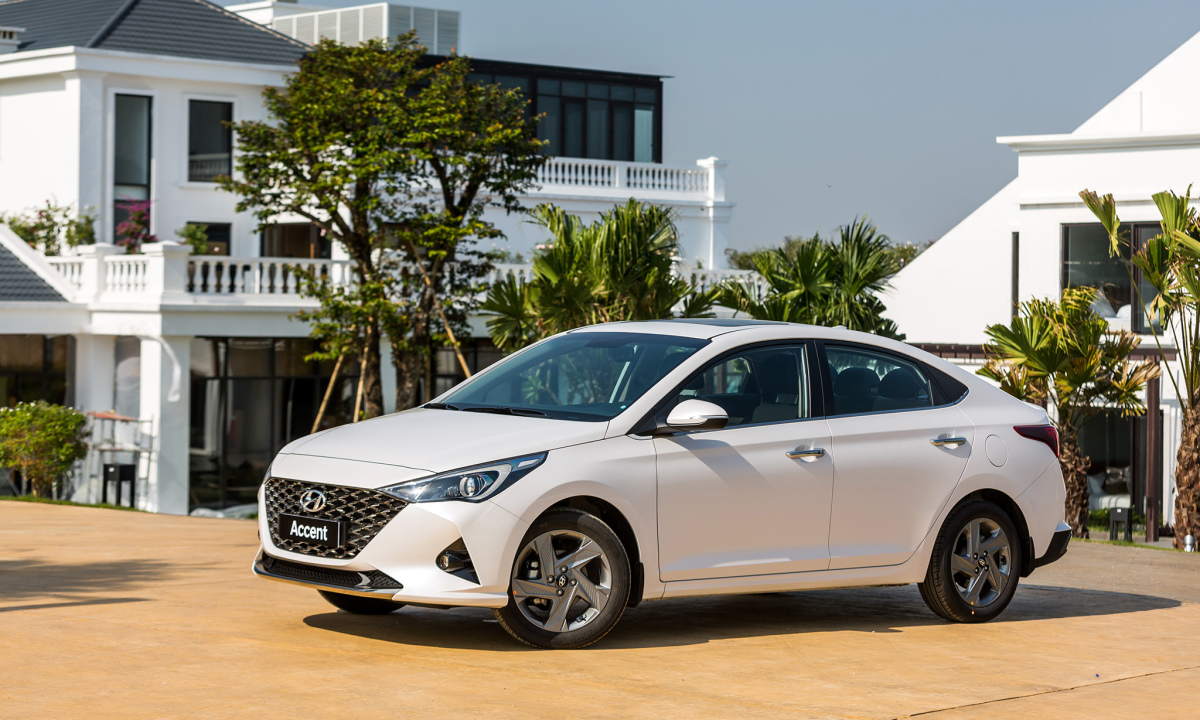 The members of the Vietnam Automobile Manufacturers Association (VAMA) in July 2020 forecasted that the market’s sales could decrease by 15% due to the impact of the Covid-19 epidemic. This is only half true when 2020 ends, which means that purchasing power will weaken compared to 2019, but the decrease is not as large as initially expected.

According to VAMA data in 2020, members sold a total of 283,983 cars, a decrease of 7% compared to 2019. Red sales declined covering firms, except for Korean brands, Kia increased by 30%. Isuzu and Suzuki also increase as these brands, which have modest sales, and depend largely on the commercial vehicle segment.

Similar to Kia, the second Korean brand, Hyundai (distributed by TC Motor, sold 81,368 cars in 2020) also saw a positive growth of nearly 2.3%. Although the increase is not high, but in a difficult year due to the epidemic, the demand has decreased, this is also seen as a positive result compared to the competitors.

2020 is also the first year since the release of sales figures from July 2018, considering each brand individually, Hyundai has surpassed Toyota to become the best-selling name in the market on both fronts: total sales and vehicles. child. Its three models make it to the top 10 bestsellers in 2020, more than any other automaker on the market.

For popular Japanese brands such as Toyota, Mitsubishi, Honda, and Mazda, 2020 is a difficult year when sales are all decreasing in Vietnam. However, with an overwhelming number, Japanese cars are still a major force with the combined market share accounting for more than half of the market capacity.

The advantage of fading away in many key segments that contribute to high sales market share makes Toyota’s big position in 2020 under unprecedented pressure. Fortuner sells 8,512 cars, nearly 3,000 cars behind Santa Fe, Innova consumes 5,423 cars, less than 11,400 less than Xpander. However, the Japanese automaker with bright spot Vios still retained the throne when it sold more than 30,000 cars, up 11% despite the weak purchasing power of the market. Corolla Cross is also the name to penetrate the mezzanine segment between BC and the initial good sales.

Mitsubishi still relies heavily on the Xpander star with sales of 16,844 cars, 3,254 cars lower than the record of 2019. The 7-seat MPV model contributes 58% of the total market share of the Japanese car maker. With CR-V and City both decreasing purchasing power, Honda is the Japanese company with the largest sales decline (-26%) among Japanese brands. On the opposite side with the least drop was Mazda (-2%).

In addition to the sales race of Korean and Japanese cars, Vietnamese brands, VinFast made a big surprise when ranked 5th in terms of sales. This company sold 29,485 vehicles, surpassing other long-time sales brands such as Mitsubishi, Ford, Honda. The A-size hatchback, Fadil even surpassed the name Hyundai i10 to sell best in the segment, reaching 18,016 cars.

In the rest of the car manufacturers, the Ranger still plays a key role in Ford sales when selling 13,291 cars (in the top 10 best-selling cars in the market). Suzuki is mentioned more in the car market thanks to the XL7 (selling 4,433 cars), the 7-seat SUV hybrid model that competes with the Mitsubishi Xpander Cross. Peugeot sold more than 4,440 vehicles, up 21% year-on-year. Nissan has a new distributor and will be active again in 2021. 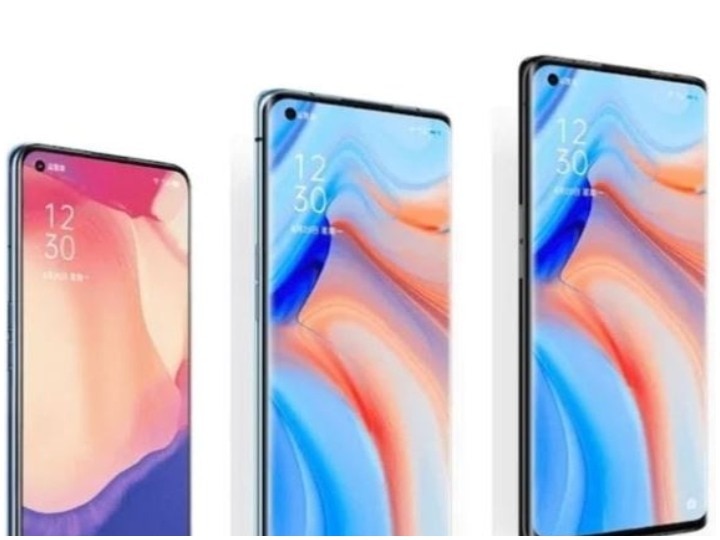 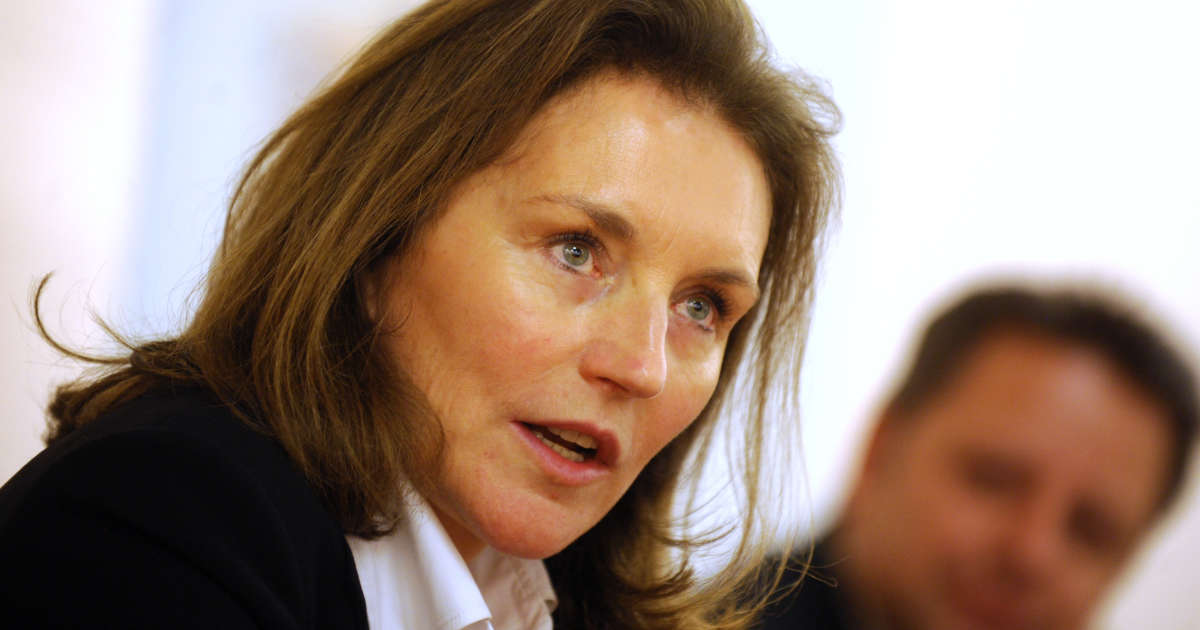