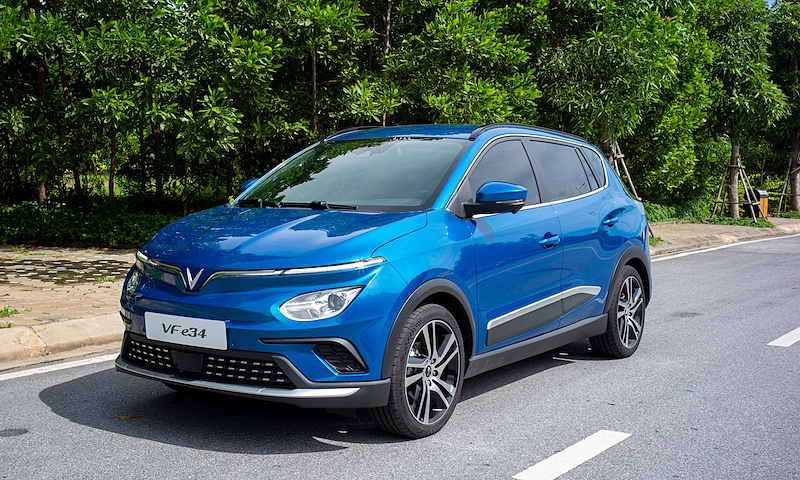 The system of more than 40,000 charging ports for electric cars and motorbikes being installed by VinFast nationwide all meet European standards, ensuring electrical safety when used.

In addition to providing international standard chargers, this system of charging stations is applied with modern technology, helping electric vehicle users (including motorbikes and cars) to manage and pay conveniently through through a smartphone app. “This application has high security, properly authenticates the new vehicle, and helps users easily and proactively control charging costs. This is also an outstanding advantage of electric charging stations compared to traditional gas stations. “, said the company representative.

VinFast’s charging station system is also guaranteed to be safe in terms of power, thanks to being designed according to European standards, in accordance with the battery capacity of the vehicle manufactured by the manufacturer and has a mechanism to automatically disconnect the charge when the battery is full. In addition, the charging posts are equipped with anti-leakage and anti-electric shock systems and strictly comply with the requirements of fire prevention and fighting.

According to VinFast, with outdoor charging poles, users can charge electricity even when it rains and still be safe, because the charging device and VinFast car are both designed with high waterproof standards, working well in bad conditions. hard. In addition, charging stations located at any location are operated by VinFast and perform routine maintenance and maintenance activities. VinFast has also purchased public liability insurance for the nationwide charging station system.

The construction of a rich, modern and safe charging station system according to international standards is an important step of VinFast, in order to contribute to creating a sustainable green future for Vietnam and participating in the green revolution in Vietnam. transportation sector globally.

In developed markets such as the US and many European countries, the public charging station system is especially focused on investment. In the US, President Joe Biden has planned to invest 15 billion USD to expand the electric vehicle charging station system, aiming to build 500,000 charging stations by 2030. In Europe, the European Commission (EC) has set a goal of building 3.5 million charging points within the next 10 years.

In Vietnam, VinFast is the pioneer car company to bring electric cars closer to people’s lives, as well as build a system of public charging stations for this type of vehicle nationwide. Currently, many charging stations have been successfully tested and installed. VinFast continues to accelerate progress to be ready for the operation of electric cars from the end of this year, with the first model being the VF e34.

According to the company’s plan in 2021, there will be about 40,000 charging ports installed by VinFast in 63 provinces and cities across the country. 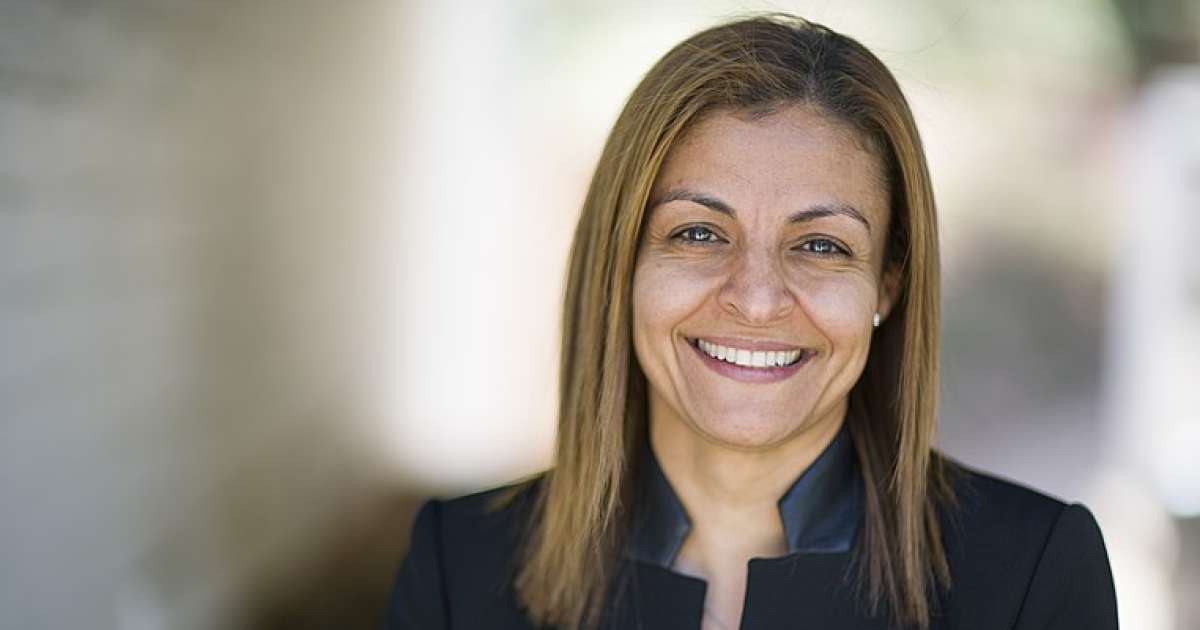