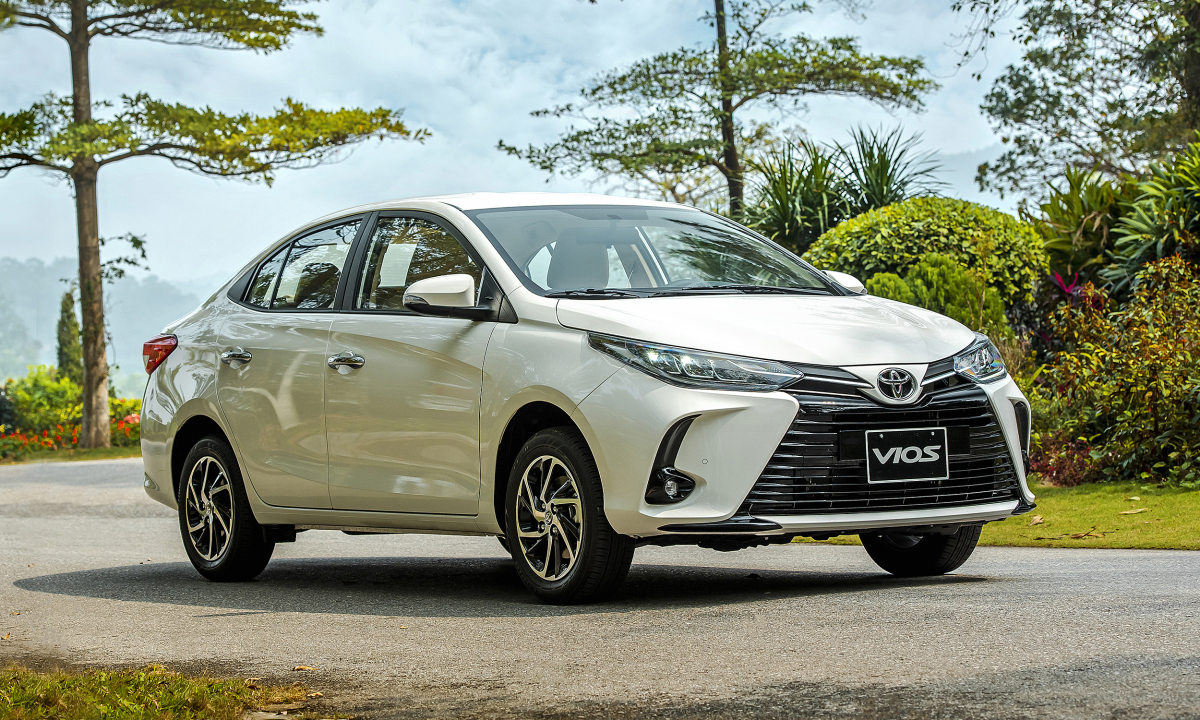 1,789 cars sold in May helped Vios to surpass Accent for the first time since the beginning of 2021, but cumulatively, it was still nearly 1,000 cars behind its competitors.

In the past 2 years, Vios has never let a competitor lead in sales for 4 consecutive months. Therefore, what happens in the first quarter of 2021 is not common.

In July 2018, Hyundai Thanh Cong (currently TC Motor) announced sales figures for the first time and Accent began to replace Honda City as the new counterpart of the Japanese model in the rankings. Since then, Hyundai’s model has compared with Vios in the best-selling position in the segment month by month and year by year.

Vios starts 2021 when the company and dealers actively clear the warehouse to welcome the new version (sold in the second half of February). Accent has the advantage of launching earlier in December 2020, taking advantage of out-of-stock competitors (old versions) to rise to the top.

The pressure of Accent, City or the recent Mitsubishi Attrage phenomenon caused dealers to reduce Vios prices by tens of millions of dong to increase competitiveness. Toyota in June also received preferential discounts from Toyota to regain market share for its main and best-selling model.

Compared to the same period in 2020, Toyota Vios sales in the 5 months of 2021 (7,609 vehicles) decreased by 20%, while Accent increased by 38%. The loss of Vios resonates in two aspects, the attraction of this model weakens and the opponent, on the contrary, increases. 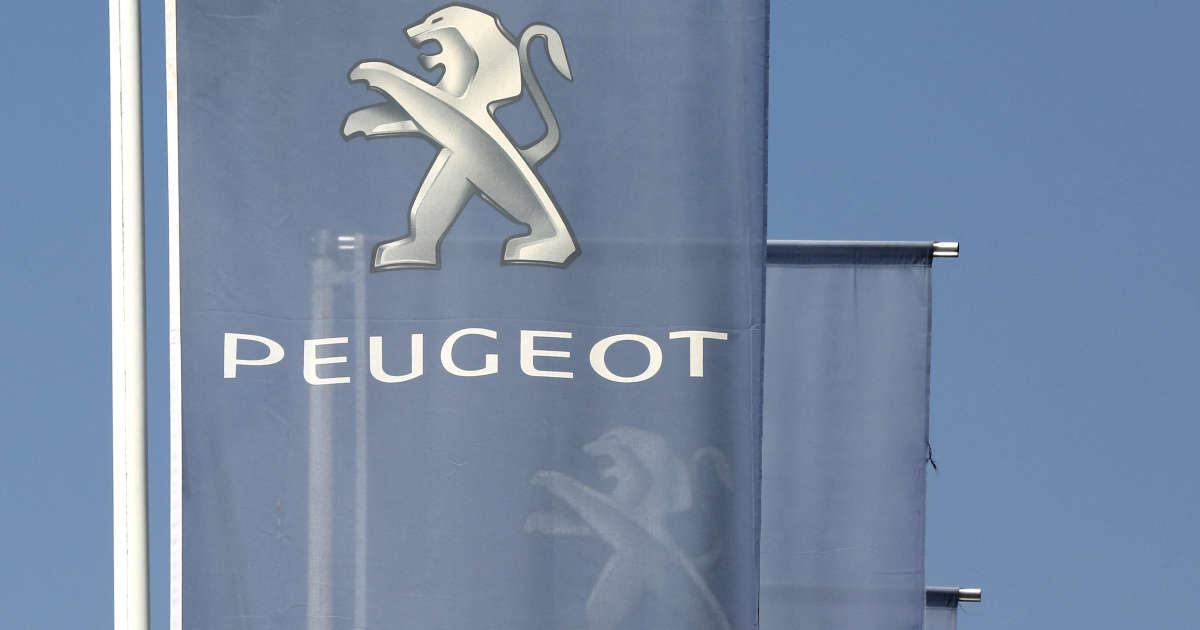