Vivo has launched its new smartphone Vivo V21e 5G in India. The phone has been launched in the market with two color options. It has a 32 megapixel super night selfie camera. Also, the octa-core MediaTek Dimension processor has been used in the phone for performance. For power, it has a 4000mAh battery. Let us know what is special in the phone.

Prices & Offers
The price of 8 GB RAM and 128 GB internal storage variant of Vivo V21e 5G smartphone has been fixed at Rs 24,999. You can order it from Vivo’s online store. A cashback of around Rs 2,500 is being given on purchasing the phone with HDFC credit card or debit card. This offer is valid till 30th June. This Vivo phone is available in Dark Pearl and Sunset Dazzle color options.

specification
Vivo V21e 5G smartphone has a 6.4-inch Full HD + AMOLED display, which has a resolution of 1,080×2,404 pixels. The phone works on Android 11 based Funtouch OS 11.1. MediaTek Dimensity 700 processor has been used for performance in this phone. It has 8 GB RAM and 128 GB internal storage, which can also be expanded with the help of microSD card.

Battery and connectivity features
For power, a 4000mAh battery is provided in the Vivo V21e 5G smartphone, which comes with 44W fast charging support. It is claimed that the phone can be charged up to 72 percent in half an hour. For connectivity, features like Wi-Fi, Bluetooth, GPS, USB port have been given in it.

OnePlus Nord CE 5G will compete
Vivo V21e 5G will compete with OnePlus Nord CE 5G smartphone in India. This phone has a 6.43 inch AMOLED display. The phone is equipped with Qualcomm Snapdragon 750G processor. Great cameras have been given in the phone. It has 64MP primary camera, 8MP ultrawide, 2MP depth sensor. It has a great 16MP camera for selfie. This smartphone of OnePlus has been given a tremendous battery of 4500mAh. Its battery supports Warp Charge 30T. Its 8GB RAM and 128GB storage variant costs Rs 24,999. 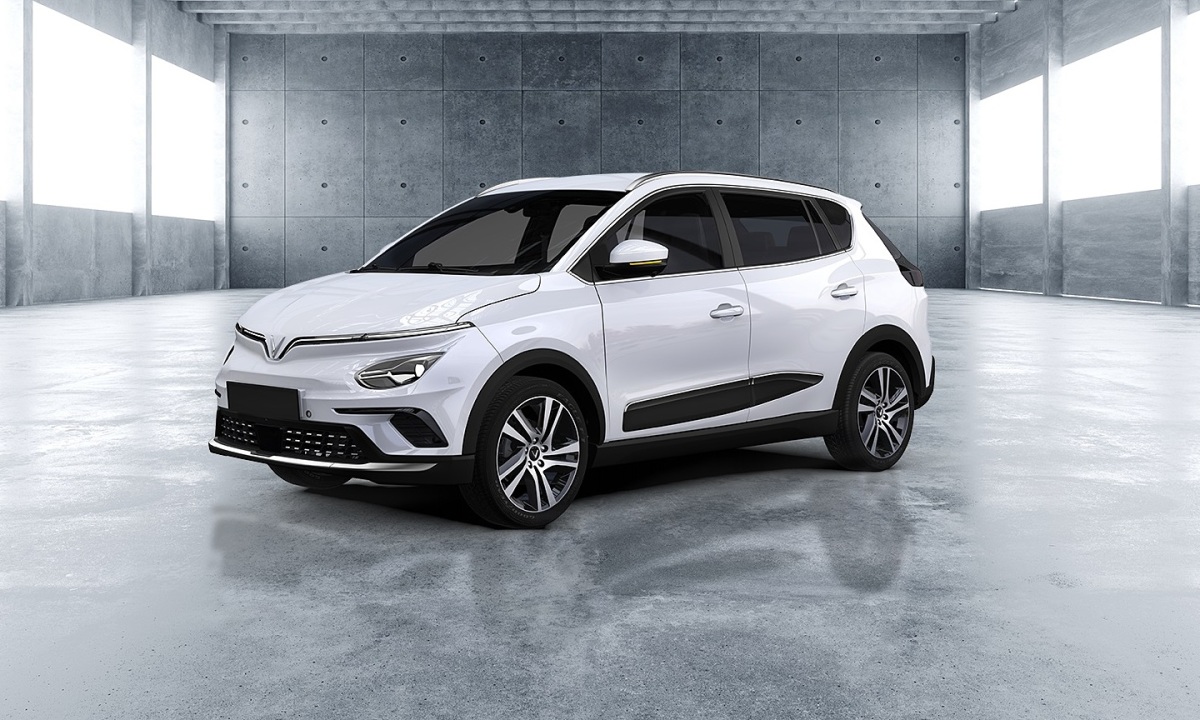