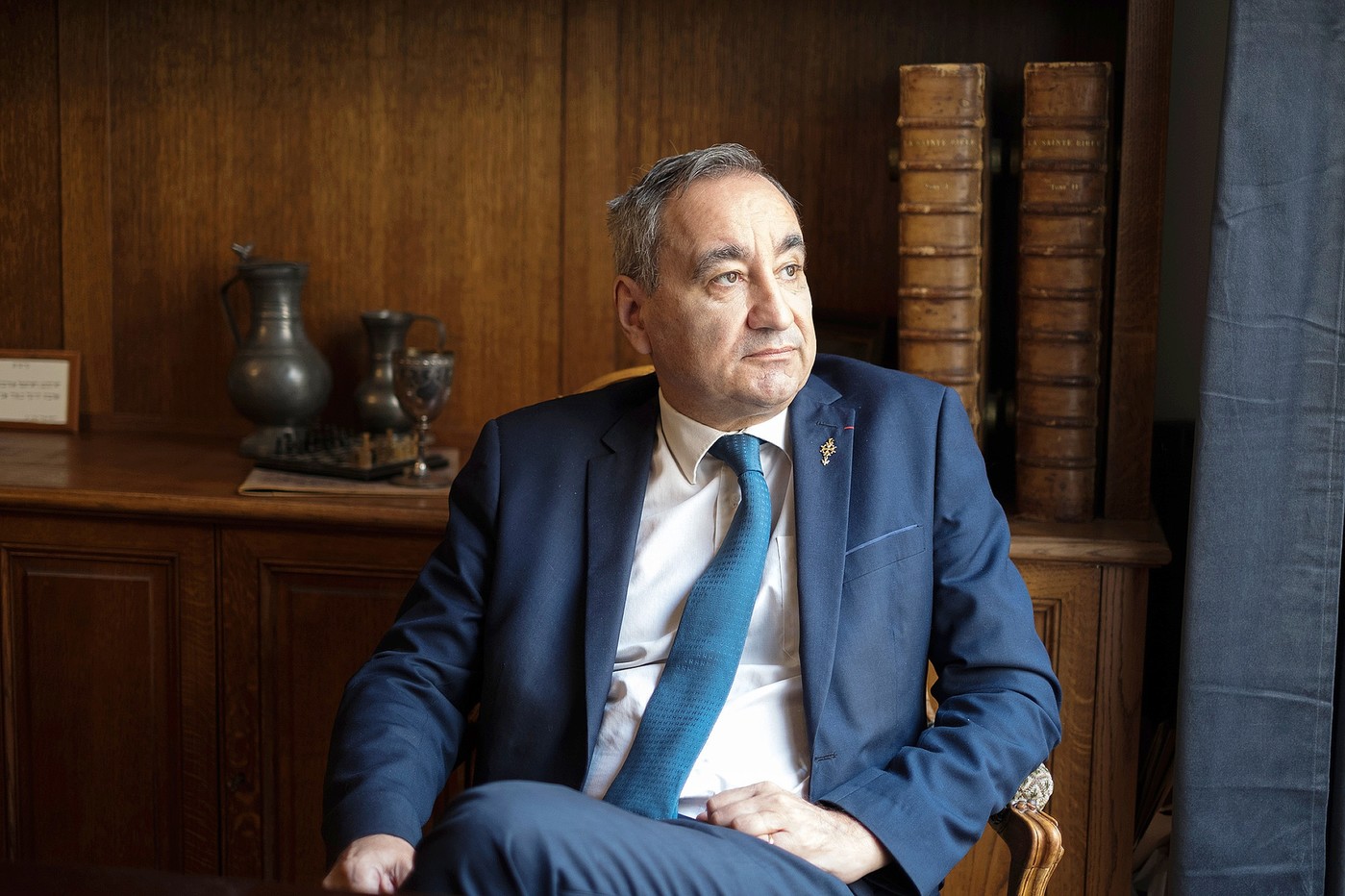 Protestantism has been particularly active in the debates on the “separatism” bill. How to explain this mobilization?

François Clavairoly: Its basic reason can be found in history: Protestantism has always strongly supported the 1905 law on the separation of churches and state. Three quarters of the 4,000 French religious associations are Protestant. It is also the first time that a bill to amend this law has not been carried out in the liberal spirit that prevailed at its origin.

Today, the state of mind of society, through the messages given by certain opinion leaders and elected officials, looks at best suspicious, at worst negative, on religious reality. There is a great risk here in not considering that at the heart of culture lies worship, this spiritual and anthropological reality which makes it possible to raise awareness of otherness and transcendence in our society.

Faced with this, we therefore wish to assume our role of “watchtower” of the Republic, as President Emmanuel Macron acknowledged to us in 2017. It’s interesting, because on a boat, the lookout is a sailor without rank: it is not. just because he’s up there doesn’t mean he’s overhanging. But it is on board to check that we are following the right direction.

Does this file confirm a break in the dialogue with the authorities?

F. C: No, it continues. But we continue to challenge them on the dangers raised by four aspects of the bill (1). It will be important to check how MPs – even those who disbelieve – will, in the name of freedom of worship and expression, work so that religion can express itself. This is political courage.

What does Protestantism represent in France today?

FC: It accounts for nearly 3% of the population, and is undergoing sociological change: the assemblies are more urban and multicolored, with the influx of faithful from sub-Saharan and Asian immigration. Concerning intellectual evolution, we have faculties which ensure that the Reformation remains in a movement of critical dialogue, of confrontation with the political questions of our time.

Is it difficult for you to embody the common voice of a religion crossed by very diverse currents, disagreements?

FC: It can be, as for any representative of a varied community, moreover in a world where we like simple and binary answers. But I see here the hallmark of Christians, to assume this diversity: there is not one Gospel, but four, not one disciple, but twelve!

In France, the FPF remains the spokesperson for the Protestant world. The National Council of Evangelicals of France (Cnef) allows for an internal ecumenical dialogue in the evangelical world. This is really the program of the Reform which unfolds, in debates, in tears and in reconciliations.

How did Protestants experience this pandemic?

FC: This revealed weaknesses, small communities that found themselves closed in on themselves. Conversely, we expected to experience financial difficulties, but things have held up fairly well.

What are the challenges of Protestantism today?

FC: There is already that of intelligence to articulate its proclamation to a true understanding of the biblical message, so that it makes sense in society. In a world so often in the grip of nervousness, the second challenge is that of wisdom: the practical one of the Gospel urges us not to be tempted by words that mirror violence and extremism.

Finally, the third challenge is that of the courage to be in an era crossed by injustices, economic and ecological crises. Protestantism must take its part in all of this, not to save the world but to bring there this beautiful message of the sense of self and of witness.