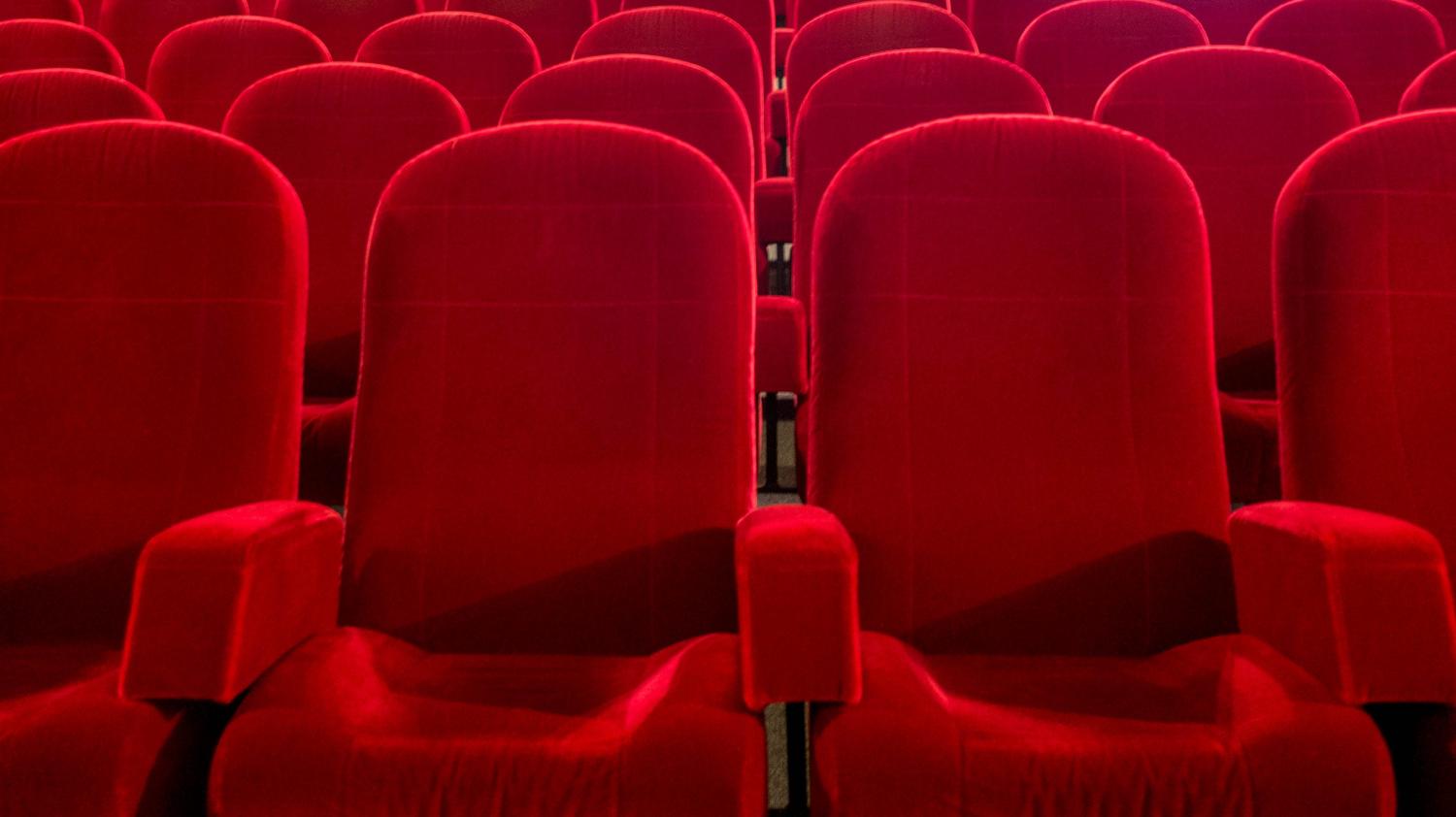 
franceinfo: Do ​​you have an idea of ​​the precise date on which the cinemas could reopen?

Marc-Olivier Sebbag, General Delegate of the National Federation of French Cinemas : No, we still don’t have a precise date. In fact, since the beginning of March, we have been working with the government on a gradual reopening plan that has been proposed to us, in three stages, with progressive gauges at each stage, and what the government has explained to us to date, is that all the sectors currently closed would gradually reopen, starting from lower gauges than last summer, to arrive at higher gauges than those where we were when we closed on October 28. But to date, the start date of this calendar has not been given to us, except the objective of the President of the Republic which is May 15.

The protocol, on the other hand, is ready?

Yes, it is ready, we have one-third, two-thirds and 100% gauges which will follow one another, the spectators will be masked and the traffic protocol, in the sales areas, in the halls of the cinemas will be respected, such as it was between June and October 2020. We worked a lot on the spacing of the sessions, the circulation of the spectators, all these subjects and everything went well so that too we will do it again. We hope that this will be possible because the cinemas, in mid-May, will be closed for more than six months.

On the subject of the predictable bottleneck of films when they hit theaters, have you made any progress this week?

There was a meeting on Tuesday April 13, at the initiative of the cabinet of the Minister of Culture. This is a subject that mainly concerns distributors because they are the ones who act as intermediaries between producers and cinemas, who fix the release dates of films in advance. There, there are 400 films which could not be released between the end of October and today; the question is whether there will be congestion or whether there are methods to avoid it.

Are all the movies going to want to be released at the same time at the start? Are they going to want to spread out? Probably, the “mainstream” movies won’t come out in the first few days because with a 35% gauge and then eventually a curfew, you know, it’s still hard to get a large audience. And besides at the beginning we will have Goodbye Cons, Albert Dupontel’s film at the seven Césars, as well as all the films that were there in October. So these films will spread out, but do you need additional measures? Cinema mediation can sort out all of these individual issues and can even take recommendations. These possible additional measures, it was in particular the subject of the meeting last Tuesday at the ministry. It is a question of competition.

We learned two days ago that 300 cinemas from the ArcLight and Pacific networks Theaters, were going to shut down in California because of the pandemic. Does this risk also exist in France?

Our system is different because businesses in general, and movie theaters in particular, get a lot more support than in the United States. The government has made major efforts to support businesses in France. Afterwards, companies are weakened and our concern is rather for the months which will come after the reopening, when the whole of this support system, which is the consequence of these administrative closures, will have disappeared or simply regressed.

Will attendance be at the same level as in 2019? If this is not the case, for very recent cinemas, for which the exhibitors are in debt and have very significant charges, there will be a real concern. 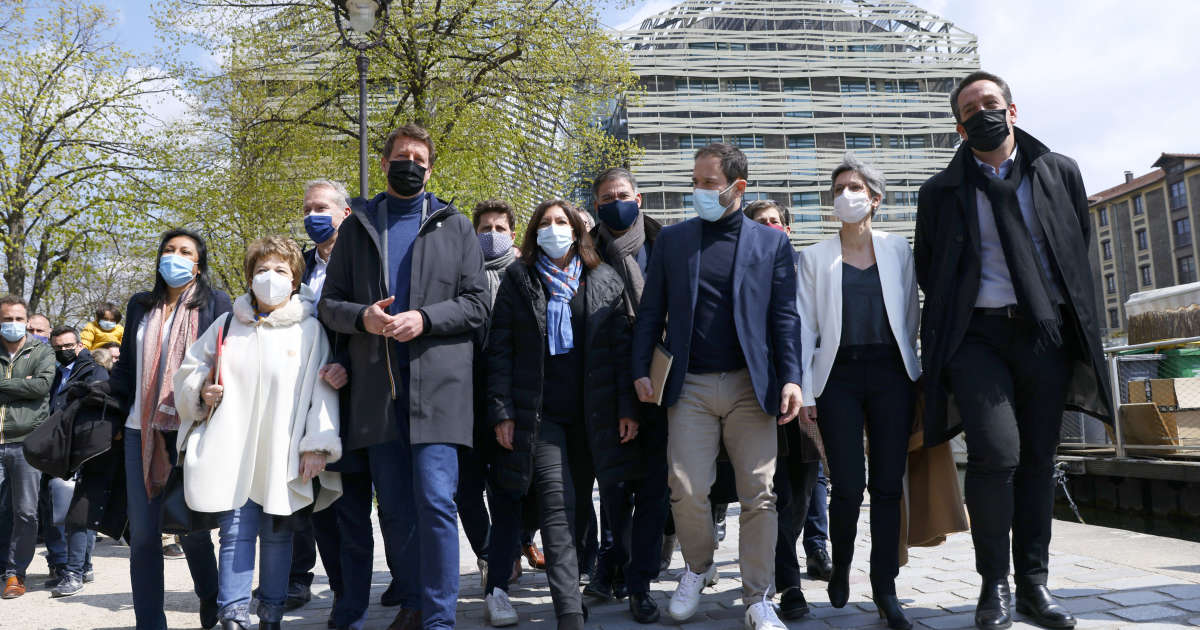