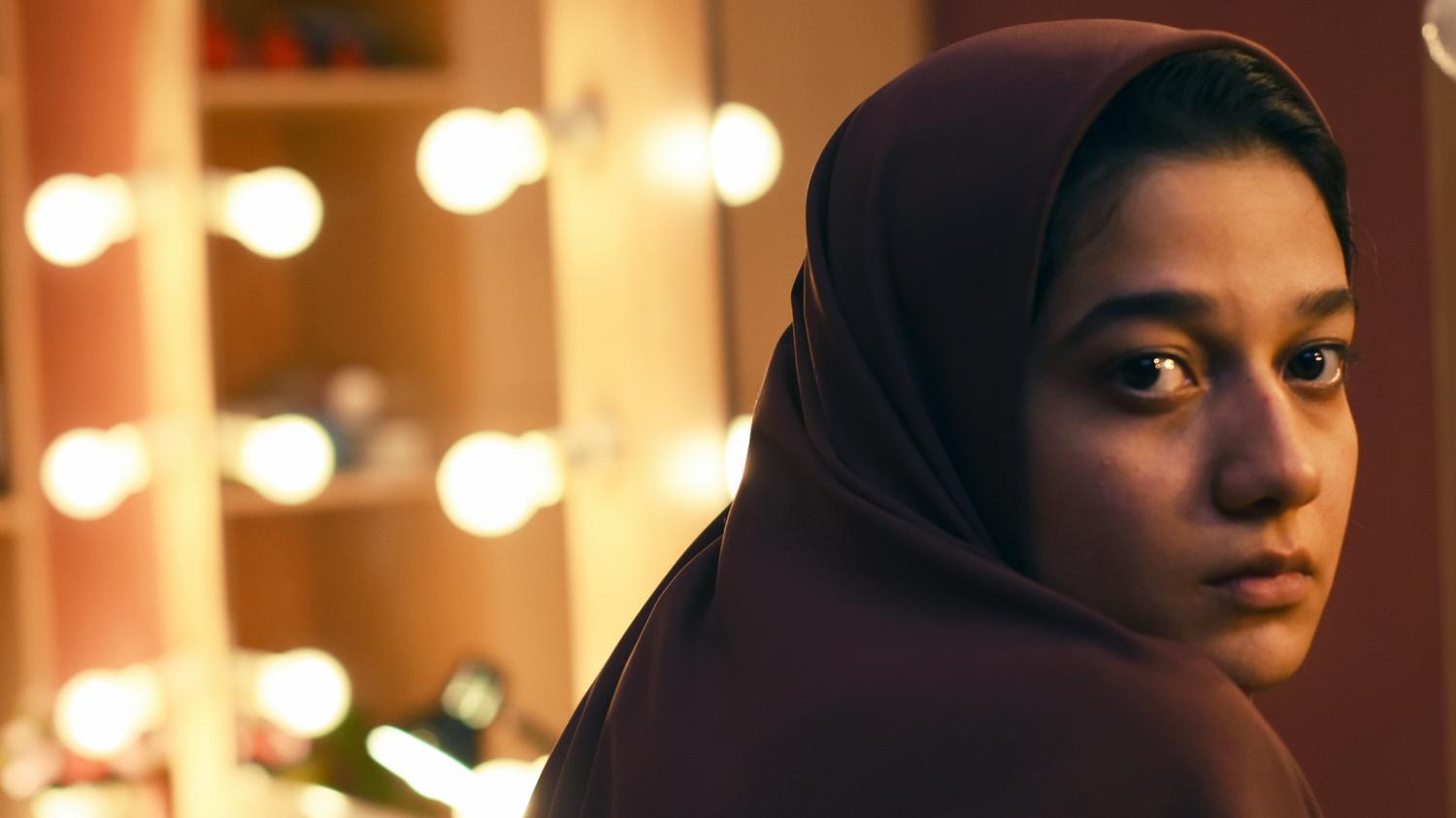 
At 51, Thomas Vinterberg escapes the crisis of half-life, but films four male characters stuck in the monotony of their existence, four high school teachers who try a crazy experiment to give a little spice to their daily life. They apply in Drunk the smoking theory of a Norwegian psychologist: the human body is in deficit of alcohol, to be well, it is therefore necessary to drink in the morning and to maintain a reasonable rate of intoxication.

I think times have changed since “Husbands”, in my film the characters manage to find each other.

One drink calling for the next, the experience gets out of hand, even if it reveals that by behaving like immature teenagers, these four teachers have given meaning and momentum to their teaching, their rediscovered joy is communicative. Thomas Vinterberg does not avoid the serious consequences of a hangover, but the alcoholism of his characters shakes up a corseted and dull universe.

The director finds, eight years later The hunt, Mads Mikkelsen, overwhelming interiority in his game. Drunk is a choral film with virtuoso staging and we obviously think of the masterpiece of John Cassavetes, Husbands, his fifth film, released in 1970 in the United States.

Film for all audiences, to escape into the great American spaces and follow a reckless little girl, before becoming the legendary Calamity Jane. At the end of the 19th century, in a convoy of pioneers heading west, Martha Jane took the reins of the family wagon when her father was injured. Defying convention, she disguises herself as a boy and begins an epic full of adventures.

An initiatory journey with contemporary accents on the emancipation of girls, the film is breathtaking and its success owes a lot to the beauty of the images. Rémi Chayé and his teams dare to use very bright flat colors.

It is also a trip to the great outdoors of Kazakhstan, the director sets the scene for a contemporary western as virtuoso as it is confusing. Bekzat is a silent young policeman, lucid, on the corruption which plagues his sector where a simple-minded person carries the guilt of pedophile crimes which he did not commit to cover a local notable.

When a naive but pugnacious journalist arrives, determined to elucidate these obscure crimes, the possibility of a human outcome appears for Bekzat, but the law of the strongest and of arms is the only one in force in these arid landscapes.

Documentary needed on the first Pride March in the suburbs, a gay pride organized in Seine-Saint-Denis, June 9, 2019. Quite crazy in its form, the film has the merit of highlighting young homosexual activists who dared to challenge the clichés on the suburbs, the characters are endearing and brave, proud to be what they are and commuters. 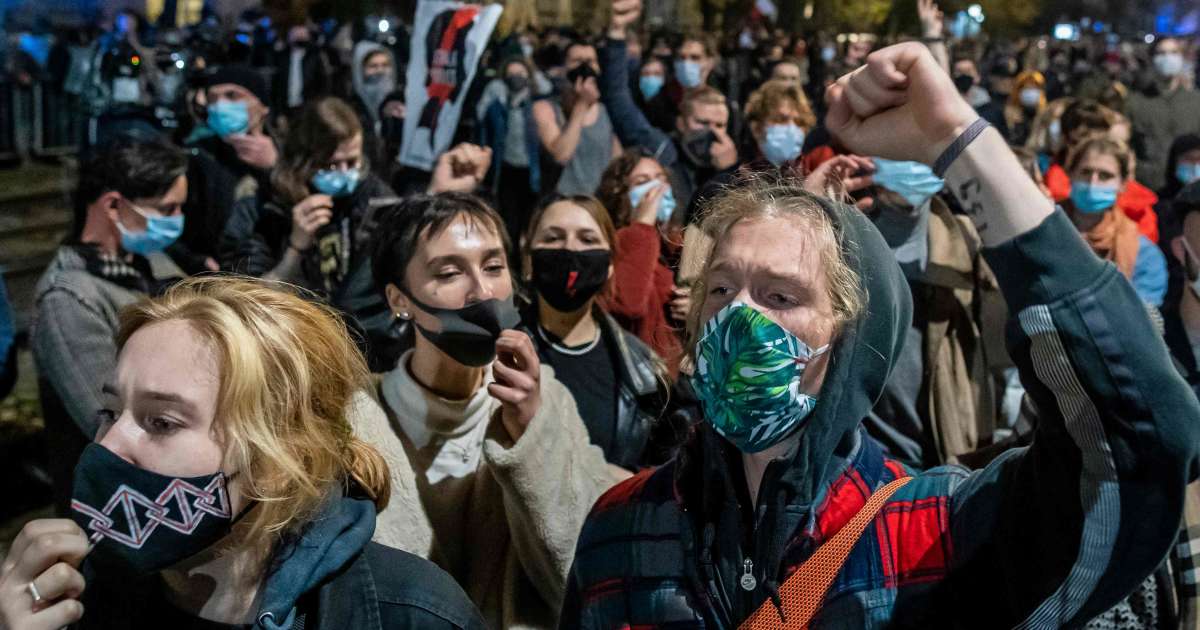