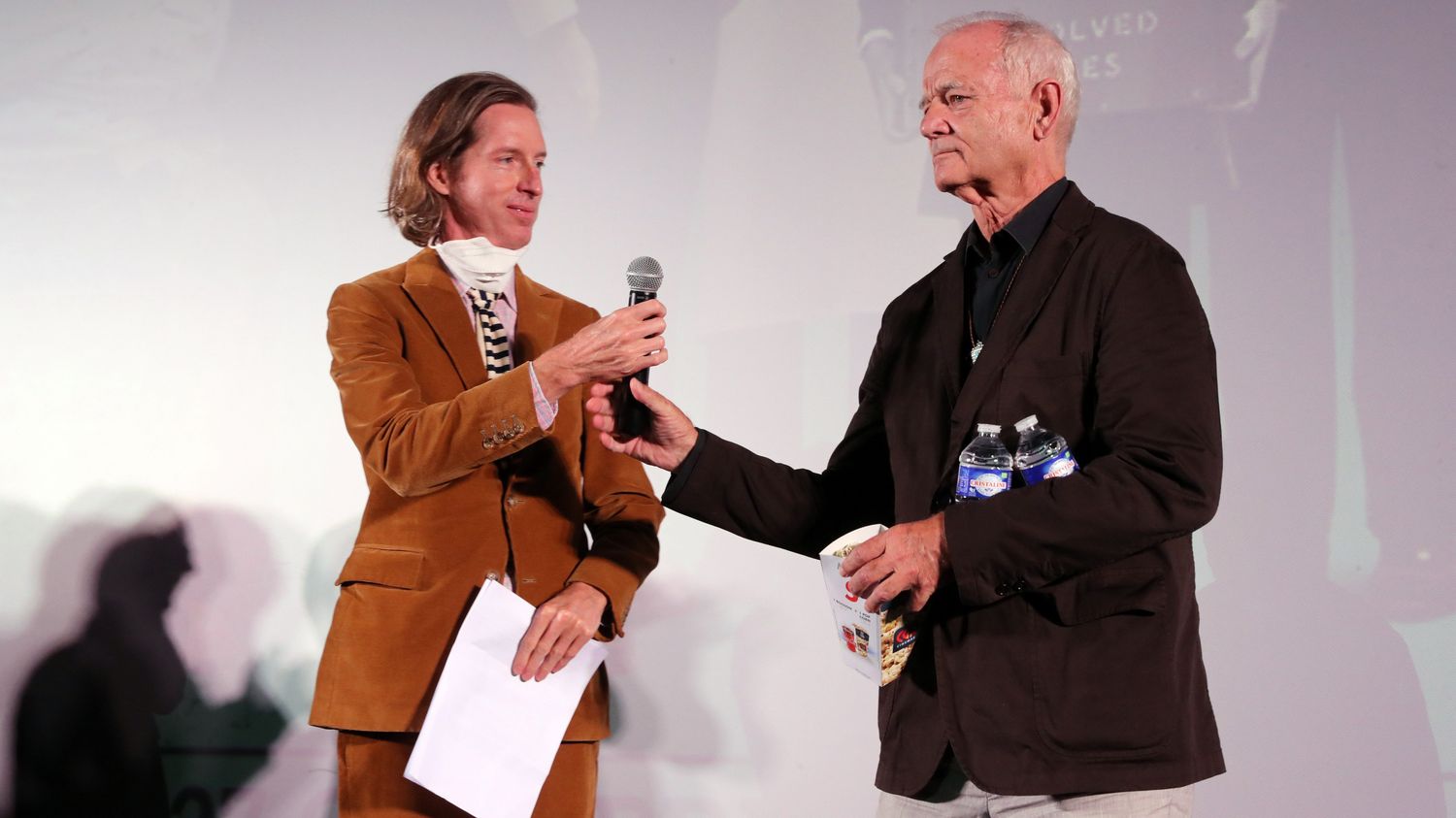 Presented in competition at the last Cannes Film Festival, “The French Dispatch” hits theaters on October 27th. The director and his favorite actor, Bill Murray, came to attend the premiere in Angoulême. This is where the film was shot for eight months.

It was a meeting eagerly awaited by the inhabitants of Angoulême. A preview one year late! Scheduled for a theatrical release and selection at Cannes in 2020, The French Dispatch is one of the many films to have borne the brunt of the health crisis. But there it is ! After eight months of filming in the prefecture of Charente in 2018 and 2019, Wes Anderson is back to “Ennui-sur-Blasé“, the name of the city in the film. Actor Bill Murray was also on the trip. An evening that delighted the audience, among whom were many extras.

A full house, applause, a movie star and a great director … All the ingredients were gathered in Angoulême to celebrate the release of the new film by the American filmmaker. Wes Anderson, to whom we owe in particular The Grand Budapest Hotel and The Tenenbaum family gives life here to an improbable chronicle, a gallery of portraits and stories taken from an imaginary journal The French Dispatch, in post-war France and Angoulême.

An exhibition on this unique shoot is also presented in Angoulême until January 2, 2022. The French Dispatch, behind the scenes was inaugurated by Wes Anderson himself. In particular, we discover elements of the set and photos of the shoot.

Among the first visitors, residents of Angoulême and some of the thousand extras in the film, such as Jacques Fauvel, very marked by the personality of Wes Anderson. “When he needed the extras to do a scene, he was able to name each person by their first name to tell them what to do. And that really amazed me!” he recounts. A day full of emotions which ended with a preview of the film. For those who were not there, meet in the dark rooms from October 27. 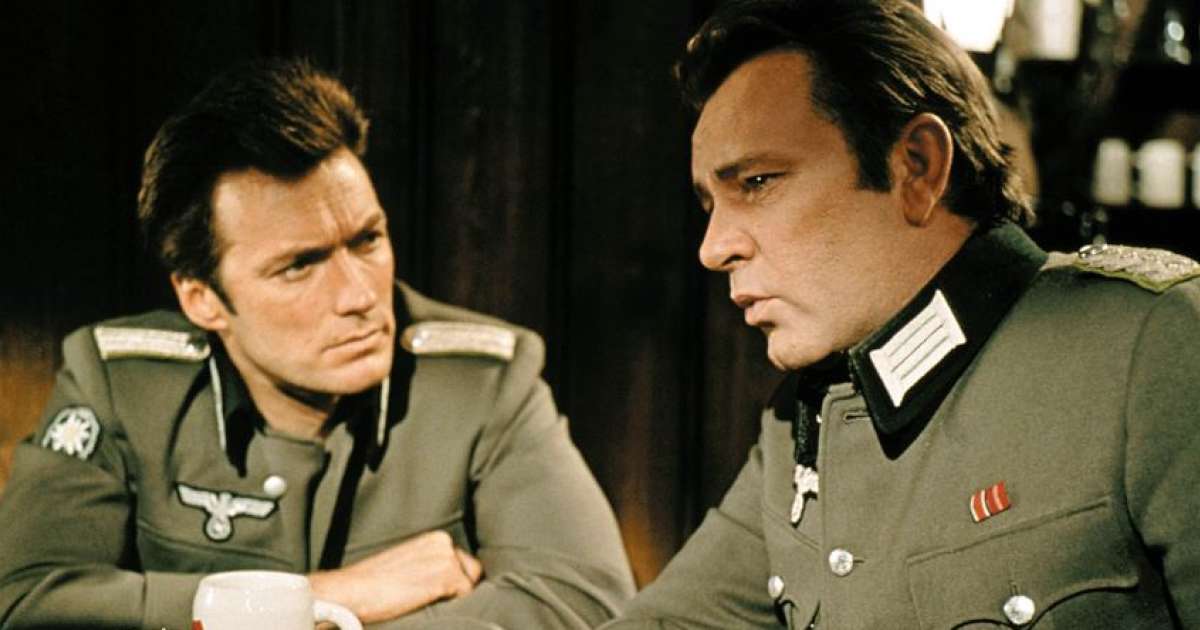 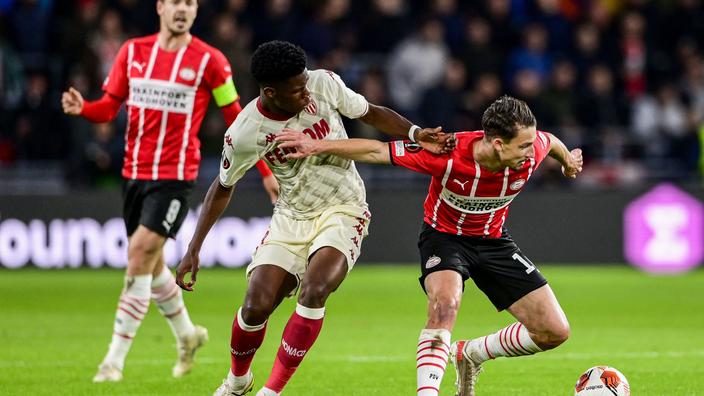