In the early days of pregnancy, doctors recommend you to do several different tests, so that you can get complete information about the health of the unborn baby. NIPT is a non-invasive prenatal test, which is a prenatal test. Through this, birth defects and genetic disorders are detected in the infant. Let me tell you, within a few weeks of conception, the baby’s DNA is found in the mother’s bloodstream. After which the genetic disease or danger in the child can be easily detected through the blood of the mother.

What happens NIPT: A non-invasive prenatal test tests the placenta’s DNA in an unborn fetus to detect genetic disease. This test is conducted within the initial two to three months. This test helps to detect Down syndrome, Edward syndrome and Patau syndrome in infants. However, this is just a screening to find out if there is any such disorder inside the child or if there is any possibility of such a disorder.

Which women should get NIPT done: As the mother grows older, the risk of Down syndrome in the infant increases. In such a situation, doctors recommend getting this test done. Let me tell you, initially this test was only for women who are 35 years of age or older, or who have given birth to an infant with chromosomal abnormality. Or women who have a history of genetic disorders in their family.

Results of the NIPT investigation: The results of this test usually arrive within 2 to 3 weeks. If the report is negative, it means that the child is at a significantly lower risk of developing this syndrome. After which all the concerns related to the health of the child of the parents are overcome. Let me tell you, the accuracy of this test is 97% to 99%. From which it can be ascertained whether there is a risk of any one of the 3 genetic disorders commonly found in a child. 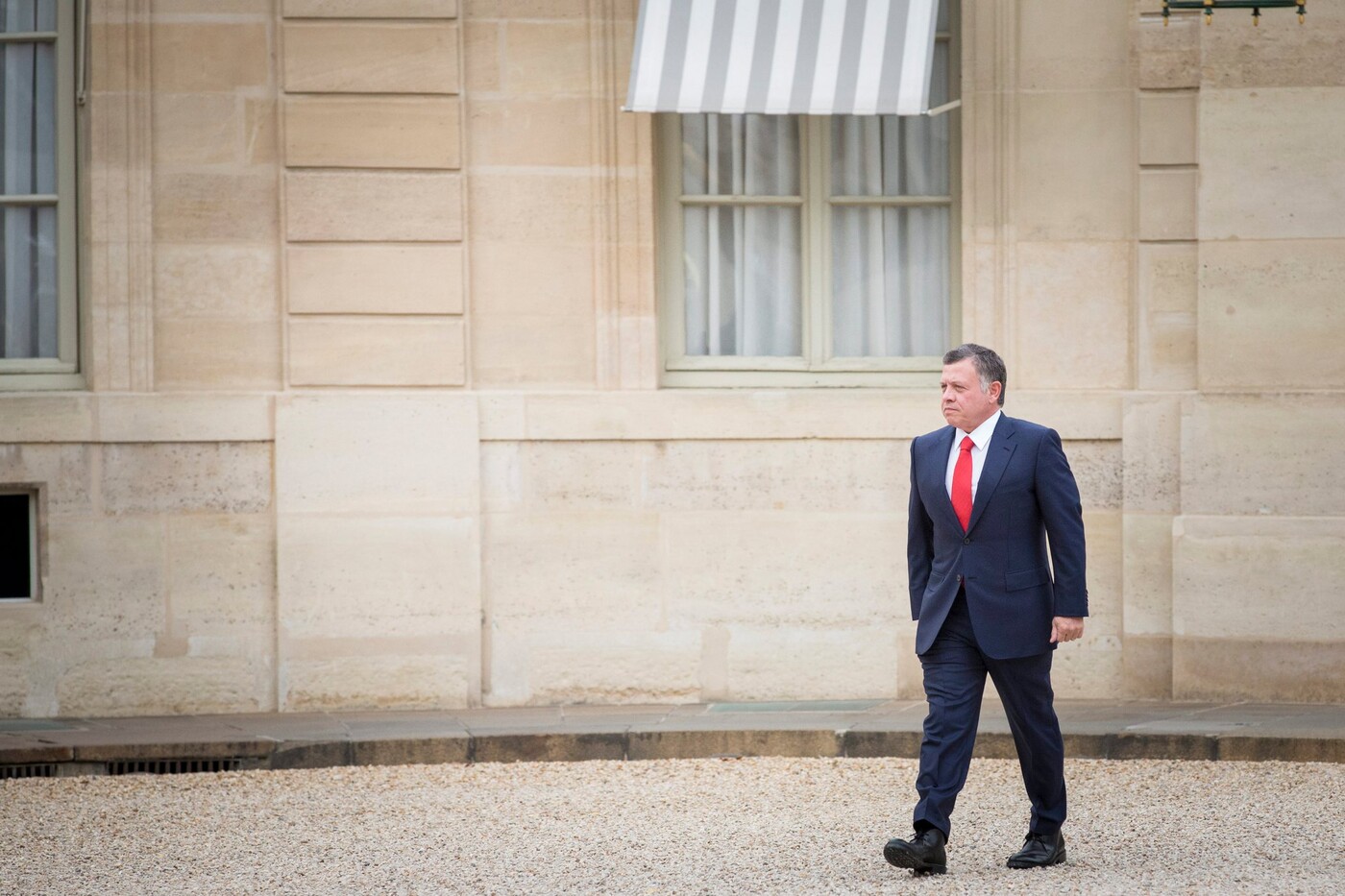 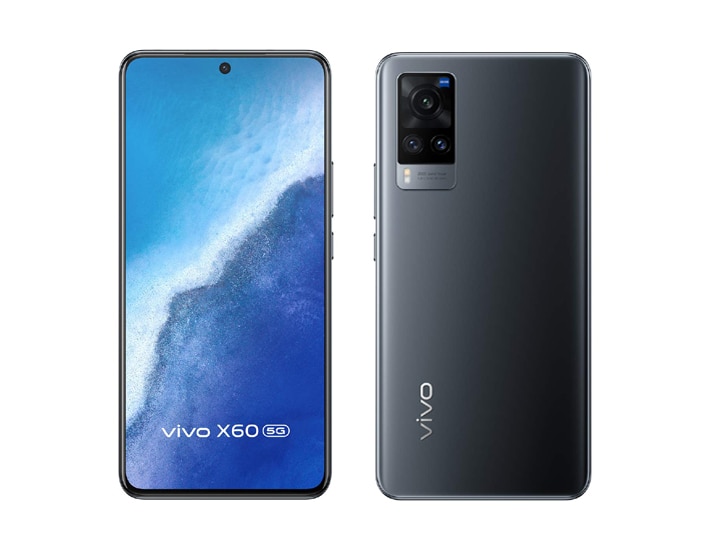