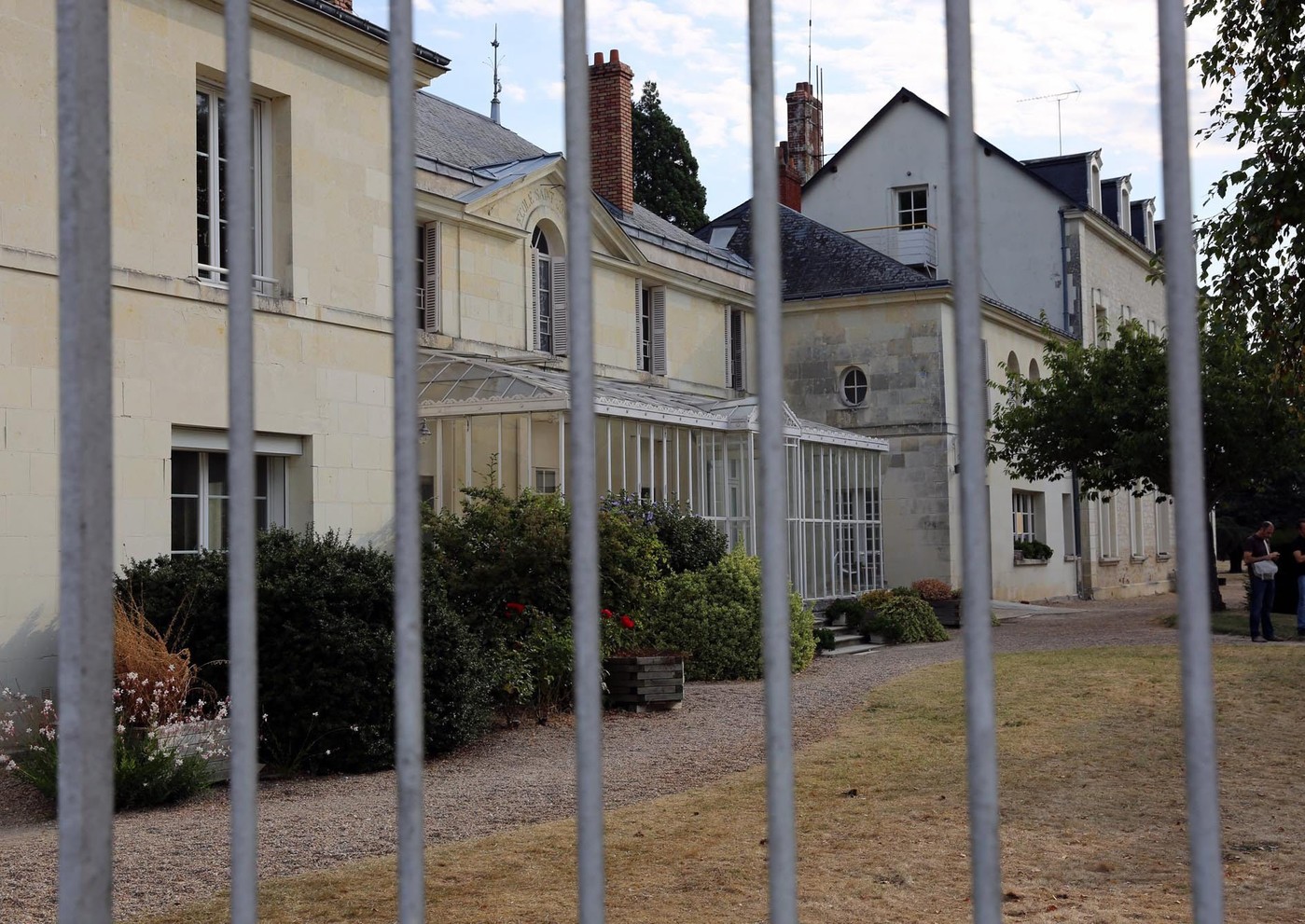 A global phenomenon, radicalism and its most violent translation, terrorism, has particularly affected our country in recent years. Numerous reflections on the role of the State have fueled the public debate and projects aimed at responding to threats are regularly mentioned, from the constitution of the “French council of Muslim worship” to the bill “consolidating republican principles” by the way. by the desire to sign a “charter of values” of Islam which seems to fail.

The initiatives reveal a diagnosis carried by the executive: there is a link between radicalization, a form of “separatism” or the progression of a counter-society, and terrorism. The ideological-religious dimension, belonging to a form of Takfirist Islam is now identified. In these conditions, what should be the role of the State to fight against this radicalism?

The temptation of the Napoleonic concordat

Temptation of the public authorities, the intrusion of the State on the religious field is part of a certain tradition of our country. From Bossuet to Combes via Napoleon, Gallicanism was a solution in various historical and political contexts. Even today, some consider that orienting Muslims towards a form of religion deemed compatible with the principles and values ​​of the country, by acting on the doctrine itself, would make it possible to respond to contemporary difficulties.

The Napoleonic example of 1806 is cited as an example: the emperor then called an assembly of Jewish notables to to “make the Jews useful citizens, reconcile their beliefs with the duties of the French, remove the reproaches that have been made to them and remedy the evils which caused them”. Twelve questions were then asked, such as : “Do Jews born in France and treated by law as French citizens regard France as their homeland? “ or “Do they have an obligation to defend it? Are they obliged to obey the laws and follow the provisions of the Civil Code? “

If the risks of not respecting Bonaparte’s word are not exactly the same as those associated with not respecting the labeling of imams required by the State today, the logic is similar: it is a question of acting on doctrine through the prism of religion. Contrary to the principle of separation of Church and State and ineffective, this approach seems inapplicable. Indeed, what legitimacy has the State to build a form of “clergy” of Islam whose representativeness would be contested? How would a young person who rejects institutional Islam be sensitive to the speeches of religious approved by the state?

In reality, the mechanisms at work in radicalization go far beyond simple religious doctrine. At Radicalized Profiles we see that this form of religion only fills a void in individuals lacking benchmarks. Contrary to what was suggested for a long time, these latter are not “between two cultures”, they suffer from a shortage of culture.

The role of the school is then key, in particular for the most modest. Certain establishments concentrate the difficulties: discipline, level, adaptation of learning according to the public. Public institutions must respond precisely to these challenges: isolate disruptive profiles, offer individualized care that can lead to placement in a closed center, raise the level of requirement in learning classical culture. In certain circles, the great French authors can only be studied at school: not giving up having them read makes it possible to correct inequalities and to share common cultural codes.

The taste for effort, the pleasure of learning and thus self-worth are all too rarely experienced at school. Conversely, the trajectories of radicalized people often indicate strong academic difficulties: it is the process of radicalization that brings discipline and instruction.

In addition, their biographies often illustrate the link between radicalism and petty crime. Better management of the latter would break this increasingly obvious link. The State must carry out with force, but without hatred, its sovereign missions. Punishing firmly from the first act of delinquency is thus essential for individuals who test the limits of society.

This punishment must, however, be part of a more comprehensive strategy. This implies streamlining the judicial system with faster decisions (diversification of the recruitment of judges by dedicating an order to the trial of petty crimes), building prison places / closed centers to allow offenders to serve their sentence in dignified conditions. , and finally to impose a training which each one must follow, conditioning the remissions of sentence.

Without betraying French republican values, the State must thus set a framework, benevolent but firm, allowing the underlying issues of radicalism to be dealt with in depth without interfering in individual religious convictions. 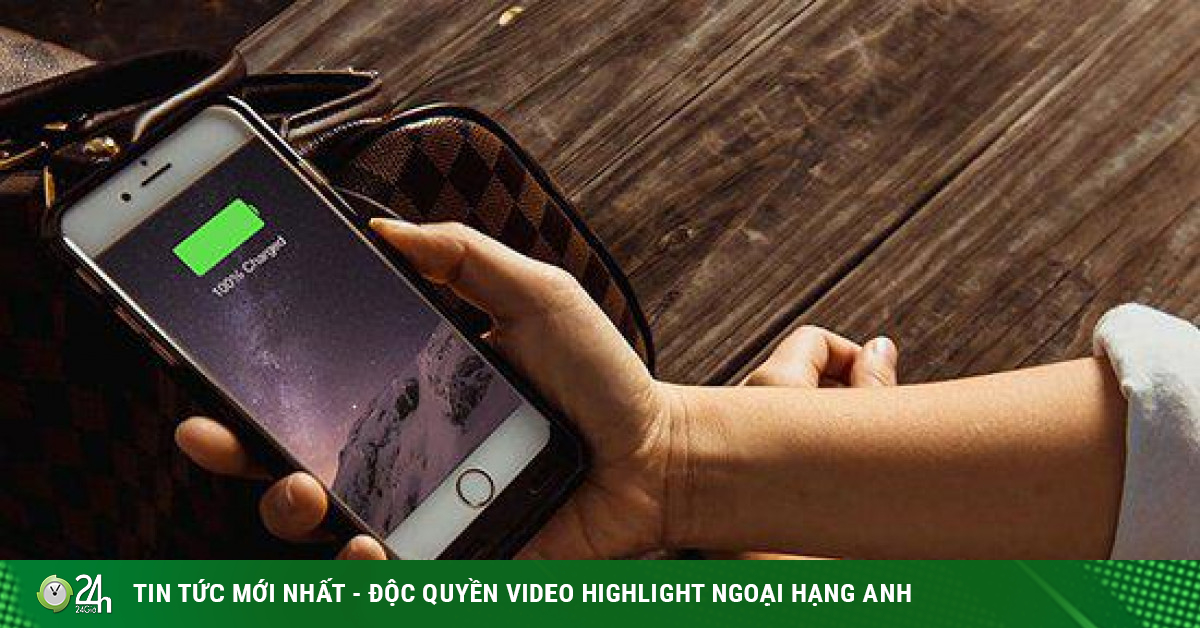