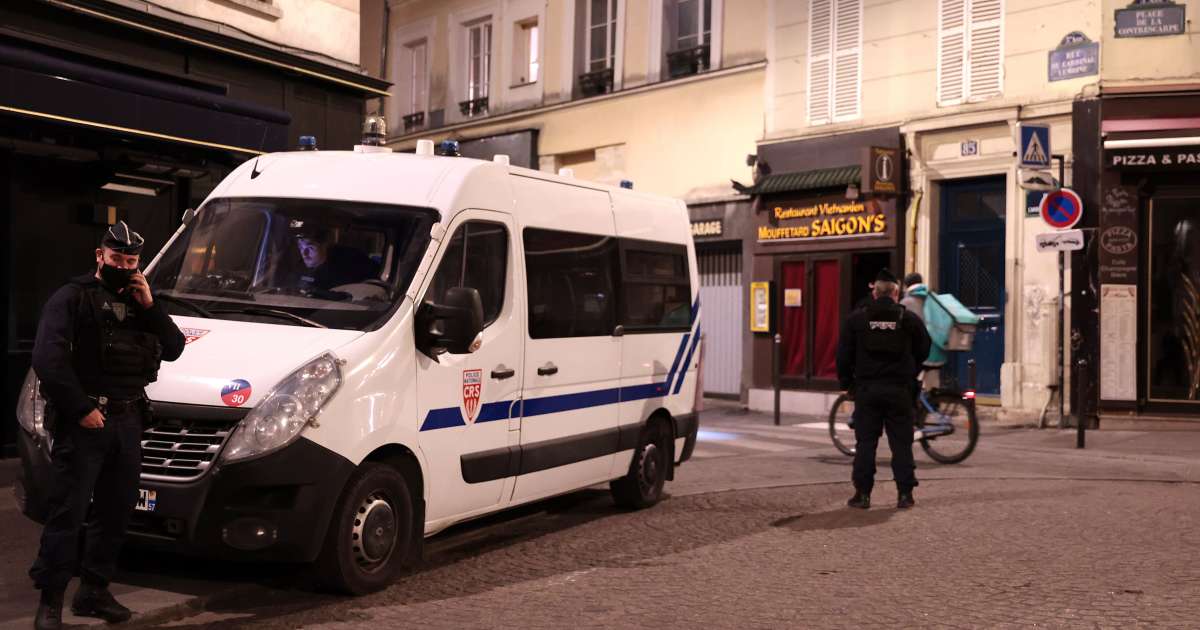 
A 14-year-old schoolgirl was killed Monday with a stab in the stomach during a fight in Saint-Chéron (Essonne) between two rival gangs, the Evry prosecutor’s office told AFP on Tuesday, February 23 . “The Obs” takes stock.

Monday February 22, around 3 p.m., a violent altercation broke out between a dozen young people from Dourdan and Saint-Chéron, on the outskirts of the college of this small town of 5,000 inhabitants, located near Etampes, in the south of Essonne.

Violent gangs: why these children kill each other, for nothing

According to the first elements of the investigation, during the confrontation Lilibelle G., a teenager of 14 years, tries to intervene and receives a stab in the stomach. Transported in a vital emergency to the hospital, she died during the night from Monday to Tuesday.

Three minors were arrested and three others surrendered to the police, according to a source familiar with the matter. All were taken into police custody. The 16-year-old teenager suspected of having given the fatal stab is one of them, according to information from France Info. All are from Dourdan.

An investigation was opened by the Evry prosecutor’s office for murder of a 15-year-old minor and violence in meetings and entrusted to the research section of Paris.

“She was a wonderful little girl, she was not in trouble, confides to the “Parisian” a friend very close to the family. Here everyone respected her. A few hours before the tragedy, she came to see me. Everything was normal. Her parents and three older siblings are devastated. Now justice must be done. I hope those who did this will be severely punished. “

Gang war: meeting with Oliver’s mother, who died at 17 for a stolen scooter

The inhabitants of Saint-Chéron are also in shock. Asmaa, 17, who says “To know by sight” the victim as well as the alleged perpetrator of the stabbing explains that these clashes “Happen often” between the young people of the two communes, first educated in Saint-Chéron at the colleague then in Dourdan at the high school, but that it is never “As serious”.

At the initiative of the teenager’s family and relatives, a white march could be organized in the coming days.

The death of this teenager comes a month after the beating of Yuriy, a 15-year-old schoolboy, in the 15th arrondissement of Paris. A case which had aroused the excitement of the political class and shone the spotlight on the phenomenon of gangs in the capital. For the prosecutor of the Republic of Evry, this phenomenon is very present in Essonne, “Gangrene” the Department “And put minors on the front line”.

Evoking “Facts of extreme gravity”, the prefect of Essonne, Eric Jalon, let it be known that he had asked the gendarmerie “To strengthen surveillance and vigilance in the sector of Saint-Chéron, Dourdan and neighboring municipalities to prevent any propagation of this phenomenon in the short term”.

Is our society more and more violent?

“We will of course remain very vigilant in the days to come”, he again declared on BFMTV. He also announced a meeting next Monday with “The mayors of the ten municipalities most affected by this phenomenon in the department” as well as “Transport companies and National Education”. It is about endowing “Each of these sectors of a real anti-brawl device”.

In 2020, the Ministry of the Interior thus identified 99 “Clashes between bands of neighborhoods or informal groups” in the department, out of a total of 186 in the greater crown of Ile-de-France (Essonne, Seine-et-Marne, Val-d’Oise and Yvelines) and 357 throughout France, according to information from Franceinfo . 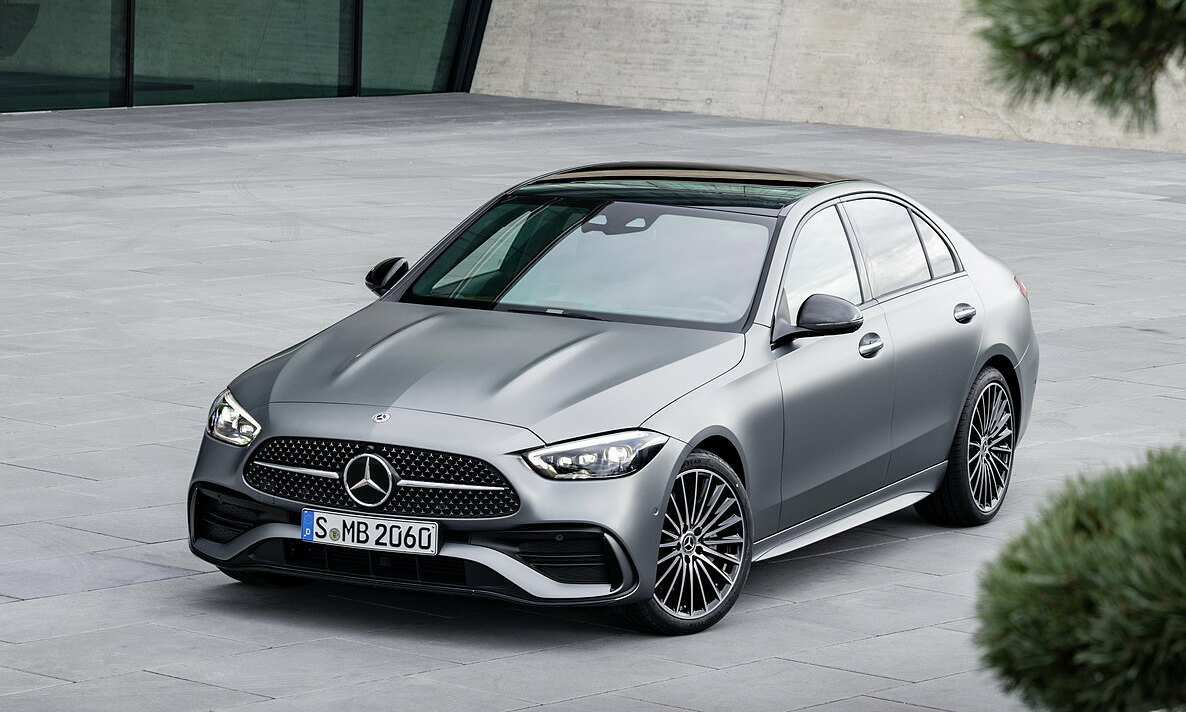