Béligh Nabli: “Alas, the battle over abortion, this fundamental right, is not over”


Anand Mahindra, chairman of ‘Mahindra Group’, one of the big industrialists of the country, is very active on social media. He is often seen speaking his mind to contemporary issues. In real life, Anand Mahindra is of a very simple nature and a simple personality. Born on 1 May 1955, Anand Mahindra’s life has been very interesting.

Very few people know that Anand Mahindra has a keen interest in films and photography. Apart from business management, he has a degree in film production. Anand Mahindra did Business Management from Howard University in the year 1973. During this, Microsoft founder Bill Gates also studied with him. However, Anand Mahindra was very upset with Bill Gates for one thing.

This was revealed by Anand Mahindra through his Twitter handle. Actually, a user named Ramesh Babu shared an old picture of Bill Gates and Anand Mahindra. Sharing this photo, the user wrote, “I saw the ‘Inside Bills Brain – Decoding Bill Gates’ series on Netflix.” I found this picture in it. Anand Mahindra, which subject are you discussing so intensely? When and where did this happen? “

Haven’t seen the series..Didn’t know this pic was flashed in it. Thank you for sharing, because this meeting was in ’97 during Bill’s first ever trip to India & I had no record of it since there were no cell cameras at the time..Just a photographer from Fortune (?) Magazine (1/4 ) https://t.co/StLthh0Kcr

Bill started at Harvard College the same year I did (’73) and famously dropped out to start Microsoft. But the Microsoft team did not request this meeting because we were classmates; they asked to meet us because M&M at that time was one of the 1st adopters of WindowsNT 4.0 (2/4) pic.twitter.com/a8n4dOgLA7

Replying to this tweet, Anand Mahindra wrote, “I did not see this series. Did not know that this photo is shown in that series. Thank you for sharing this photo. Because, this meeting is from 1997, when Bill first came to India. I had no record of this, because, at that time, there were no camera phones. There was only one photographer from Fortune magazine. “

Bill kept his cool & asked “Why the grudge?” I replied: ‘My daughter asked which of my college classmates were now famous & when I told her your name, she said:’ What a loser you are Dad! ‘ So thanks to you, I’ll always be a loser to my kids! ‘ We had a big laugh at that .. (4/4) r pic.twitter.com/6ahkLwNqUm

Anand Mahindra further explained that Bill Gates and I used to study at Howard University together. He wrote, “We could both teach together. But Bill Gates dropped out of studies and after that he started the Microsoft company. Microsoft did not request for this meeting because, we were both classmates. So he asked that we should meet, because, at that time, Mahindra & Mahindra was the only company that adopted Windows NT 4.0. “

Anand Mahindra used to tease Bill Gates: Anand Mahindra told that when Bill Gates came for the meeting, he said on seeing me that I think maybe we were together at Howard University? On this I said- Yes, we had never met, but I feel jealous of you now.

When Bill Gates questioned it, I said, “My daughter was asking who all the people who have studied with me have become famous?” When I named Bill Gates, he said, Dad, how big of a loser you are. So thank you Bill Gates, because of you I will always be a loser in front of my children. ” After this we both laughed a lot. 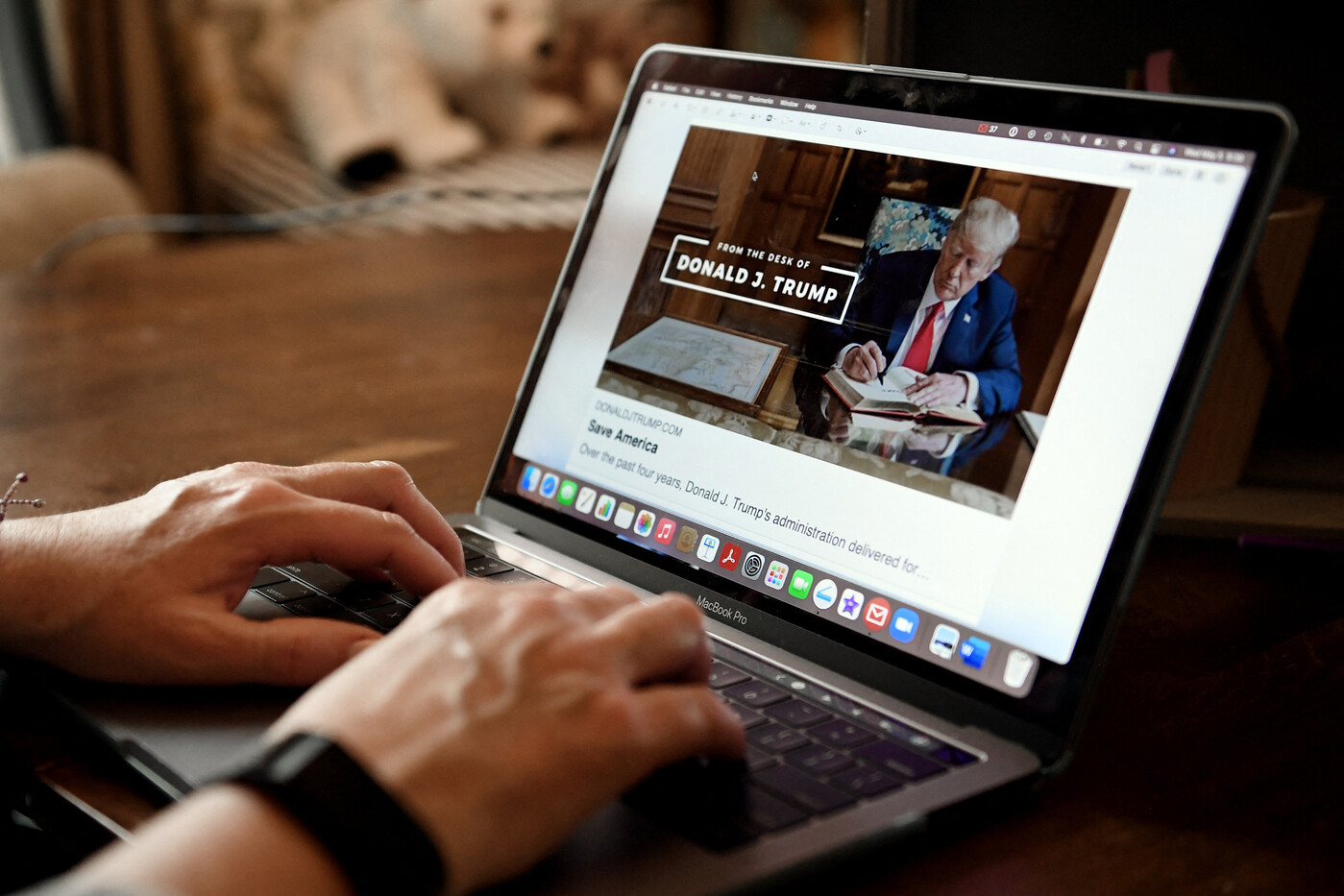 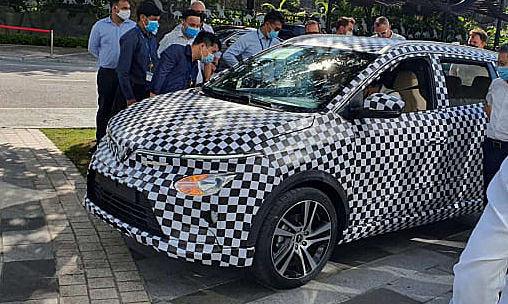 This type of cyber attack will flourish in the future, you should be careful