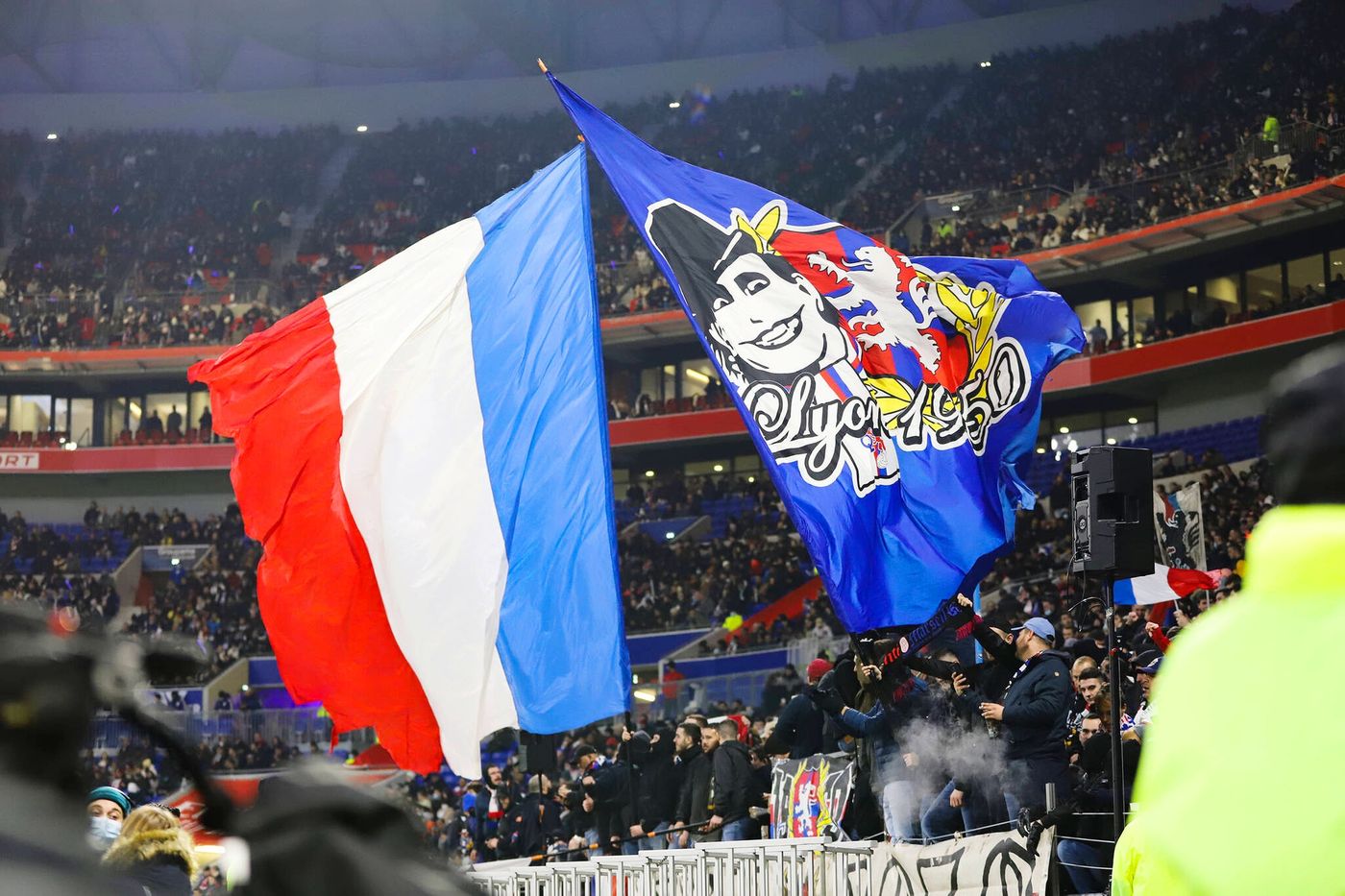 The shock had come to an end on November 21 at Groupama Stadium in Lyon. Four short minutes, time for Dimitri Payet, playmaker for Olympique de Marseille, to go for a corner against the Lyon supporters and receive a bottle of water in the head. After more than two hours of hesitation, the meeting was finally canceled. Two and a half weeks after the incident, the hour of reckoning has struck for Olympique Lyonnais. If the disciplinary committee of the Professional Football League (LFP) ordered as of November 22 a total closed door of the OL stadium as a precaution, it must render its final decision this Wednesday, December 8. “These measures can range from financial penalties to a withdrawal of points”, indicates Williams Nuytens, professor at the University of Artois and specialist in supporters’ movements.

Sad twelfth in Ligue 1 after another draw on Sunday December 5 in Bordeaux (2-2), OL would do well without a withdrawal of points. Such a sanction would be all the more annoying as the author of the facts is none other than a supporter of the club, 32 years old and arrested directly after the facts. The man has since received a six-month suspended prison sentence, in addition to a five-year stadium ban. This is not the first time that a supporter has penalized his own team. Three months before OL-OM, the Nice ultras had already targeted Dimitri Payet with projectiles before invading the field and coming to blows with the Marseille players. Result: three games behind closed doors and one point less for the Aiglons. Lens also suffered from the outbursts of its supporters during the derby against neighbor Lille in September: two games behind closed doors, including their first defeat of the season against Strasbourg, a week after the incidents.

How, then, to explain that supporters thus take the risk of costing points to their favorite team? “We must distinguish between group acts and individual acts, answers Nicolas Hourcade, sociologist and professor at the École centrale de Lyon. When ultras light smoke bombs in a stand, they know that it is forbidden and that their club will be sanctioned. They do this because they believe the ban is inappropriate. It is akin to a militant act. “ The excesses also sometimes express the dissatisfaction of part of the supporters with the direction of the club, in particular when the sporting performances are not there. “The jets of smoke on the lawn by the supporters of Saint-Etienne during the match against Angers fall within this conflicting logic between the club and its supporters”, illustrates the sociologist. Williams Nuytens puts forward another explanation: “Some ultras are as attached to their group of supporters as to their club, and this belonging to the group involves the rejection of the opponent. The expression of this rejection can tip the group into the illegal, to the detriment of the club, because what is good in terms of identification with the group is not necessarily good at the sporting level. “

However, these explanations do not apply well to spontaneous acts. “The throwing of projectiles are impulsive gestures and their authors do not always think about the sporting consequences”, observes Nicolas Hourcade. At the end of the match, the president of Olympique Lyonnais, Jean-Michel Aulas, was also quick to mention a “Isolated act”, even if the bottle received by Dimitri Payet was far from being the only projectile to come from the stands of Groupama Stadium. The associations of groups of supporters share this analysis and condemn the collective sanctions imposed by the disciplinary committee of the LFP. “By punishing the clubs, we take everyone away from responsibility”, insists Ronan Evain, director of the Football Supporters Europe association. All the players agree on the need to establish a more readable grid of sanctions. “The more clear and coherent disciplinary dikes are established, the more the overflows will be contained”, concludes Williams Nuytens. 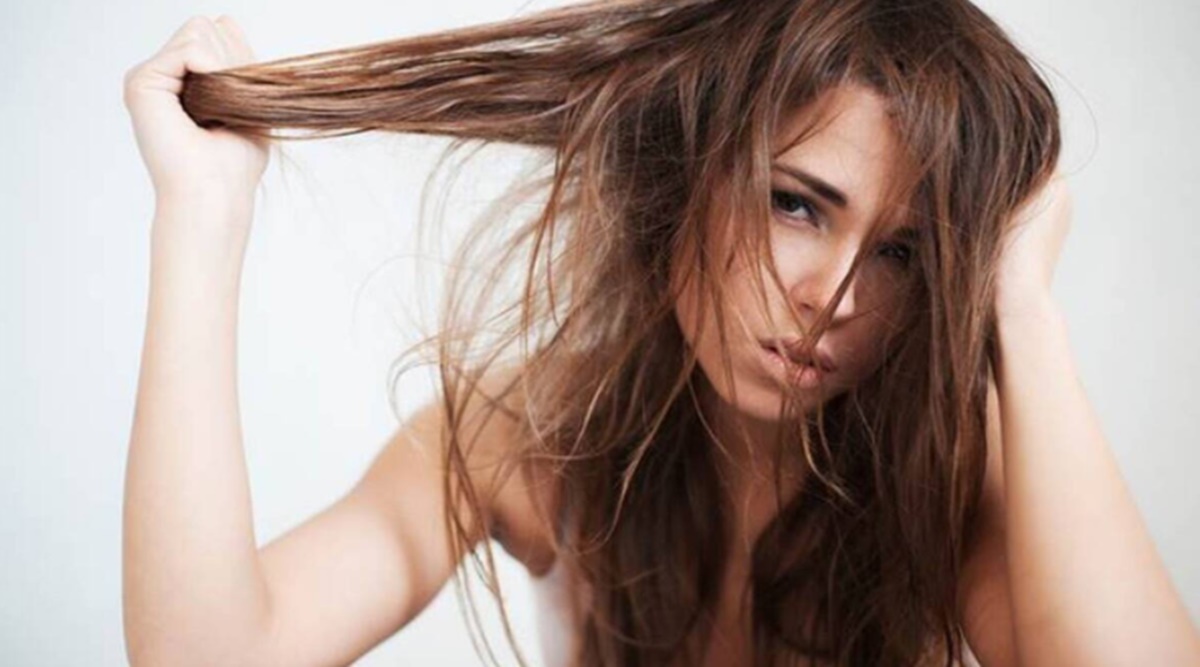