Bihar Election 2020: Electoral turmoil has increased in Bihar. As the voting days are drawing near, the stir in political circles is also increasing. Leaders of various parties are trying their best to win the election. Somewhere on the verge of breaking the alliance, some leaders are coming together forgetting the old rift. Meanwhile, the RJD has given the Bahubali leader Anant Singh, known as ‘Chhote Sarkar’, in the politics of Bihar. He will contest from Mokama seat.

Let me tell you that Anant Singh has been in jail for a long time. There was a time when Anant Singh was counted among the strongest JDU leaders. Anant Singh and Nitish Kumar were close friends. The friendship of the two was so thick that once Anant Singh weighed Nitish with silver coins. This case was very much in the news…

This is how Anant and Nitish came close: In the 2004 Lok Sabha elections, the current CM of Bihar Nitish Kumar was to contest from the Flood seat. Just before the elections, the LJP gave Mokama Independent MLA Surajbhan Singh a ticket from Ballia. After this incident, Nitish Kumar had realized that if he had to ensure his victory in the election, he would have to do Anant Singh in his favor. Because Mokama is called the bastion of infinity. After this both came close.

Weighed with silver coins at the rally: In such a situation, Rajiv Ranjan alias Lalan Singh, who is called special and right hand of Nitish Kumar, extended his hand of friendship towards Anant Singh. After this, Bahubali Anant joined JDU. Meanwhile, a rally took place in the flood parliamentary constituency in which Nitish Kumar was addressing the public. During this rally, Anant Singh gave Nitish Tulva with silver coins. Many people had also made a video of this whole incident, which later became very viral.

Rebels if tickets were not received: However, many people did not like Nitish weighing Nitish with silver coins, including opposition leaders. However, Nitish did not pay attention to these things. It was said that after Nitish came to power, there was an arbitrary increase in the wealth of Anant Singh. However, in the flood itself, Anant was arrested in the case of killing a young man and then gradually his exploits began to appear. Due to these reasons, his importance in the party also started diminishing.

In 2015, Anant Singh rebelled after JDU did not get a ticket and decided to contest as an independent. He then became an independent MLA from Mokama constituency. Let us tell you that many weapons including AK-47s were recovered from his house last year. In this case, Anant Singh has been in jail for nearly thirteen months. 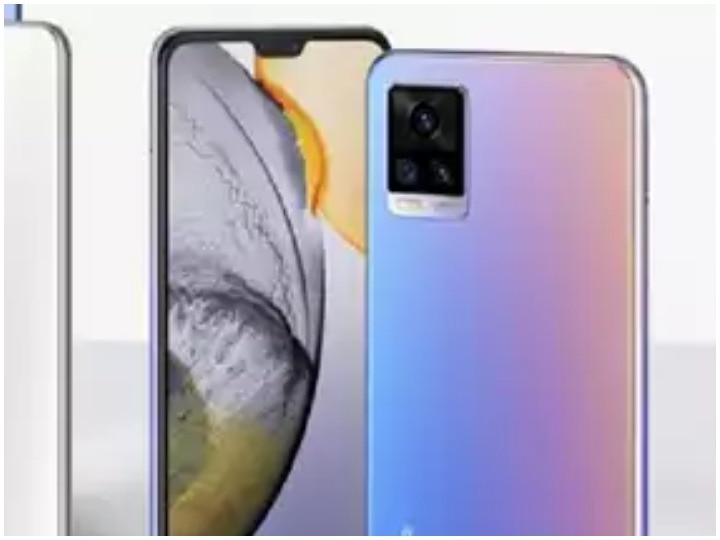