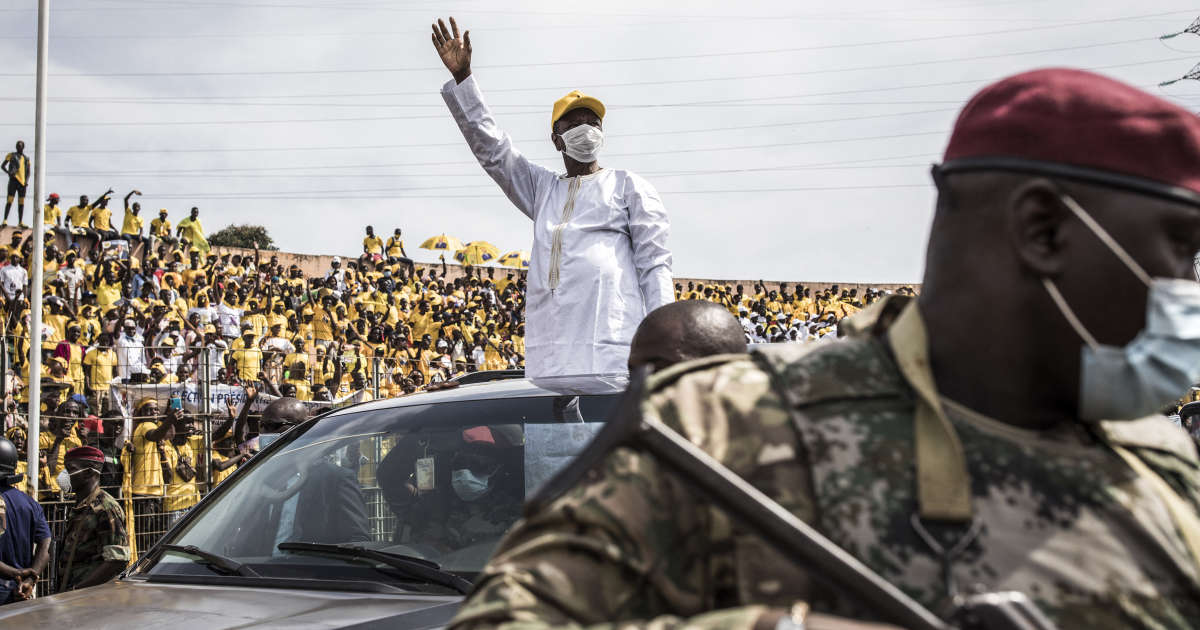 
The situation is confused to say the least, this Sunday, September 5, in Guinea. Officers of the Guinean special forces have indeed claimed to have captured the head of state Alpha Condé and “dissolve” the institutions, but the Ministry of Defense for its part assured to have repelled the attack of the special forces against the presidency, despite the dissemination of a video showing President Condé in the hands of the putschists.

Guinean President Alpha Condé is a former historic opponent who changed the Constitution, allowing him to run for a controversial third term, further damaging his old image as a reformer and democrat.

In 2010, he became the first democratically elected president of this former French colony in West Africa, until then under the control of authoritarian, even dictatorial regimes.

“It is extraordinary that I am considered a dictator”

Ten years later, his reputation as an intractable opponent, in exile for many years, then imprisoned under the regime of the military Lansana Conté (1984-2008), is tarnished by the accusations of having plunged his country into crisis for himself. hang on to power.

At 83 years old, this still slender man who limps slightly, born in Boké (West), from the Malinké ethnic group, the second in the country, invariably presents himself as a modernizer, opposed to excision and forced marriages, “Candidate of women and young people”.

“I fought for 45 years, I was an opponent, my opponents are civil servants who became Prime Ministers after bringing the country to the ground. It is extraordinary that I am considered an anti-democratic dictator! “, he launched during the campaign for his re-election in October 2020.

More than half of the population below the poverty line

He also praises his record: construction of hydroelectric dams, revision of mining contracts and return of the army to barracks, while the country has gone through the worst Ebola epidemic in history (December 2013-2016).

But despite the wealth of Guinea’s subsoil, more than half of the population lives below the poverty line, on less than one euro a day, according to the UN.

NGOs such as Human Rights Watch (HRW) denounce the disastrous consequences that the environment and the populations have “Dazzling growth” the exploitation of bauxite, the main ore used for the production of aluminum, of which the country holds the largest reserves in the world.

A protest repressed in the blood

But it is above all his uncompromising desire to have a new Constitution adopted by referendum, so according to his detractors to be able to represent himself, which has divided the country.

The repression of the protest has left dozens of people dead. Human rights defenders have accused the security forces and the Alpha Condé regime of brutality, which swept away the “Unilateral relations” according to him from organizations like Amnesty International.

This skilful and learned orator who claims to be on the left has little taste for contradiction.

“I am shocked to hear you say that Guinea did not emerge, I am shocked, frankly. I’m shocked ! “, he thus railed throughout an interview in 2018 to French media for the 60th anniversary of independence.

In 2017, this former leader of the Federation of Black African Students in France (FEANF) in the 1960s rediscovered the accents of his youth as a trade unionist to criticize students who heckled him to claim the computer tablets promised for his re-election. “You are like kids: “Tablets, Tablets!” “he squeaked, jumping in place with both feet in front of a dumbfounded audience.

Left for France at the age of 15, Alpha Condé obtained diplomas in economics, law and sociology. He then taught at the Parisian University of the Sorbonne. Married three times, he is the father of a boy. He leads opposition movements to the dictatorial regime of Ahmed Sékou Touré, “Father of independence”, who had him sentenced to death in absentia in 1970.

He returned to Guinea in 1991, seven years after the death of Sékou Touré, succeeded by Lansana Conté. In the presidential elections of 1993 and 1998, neither free nor transparent, Alpha Condé was officially credited with 27% and 18% of the votes. 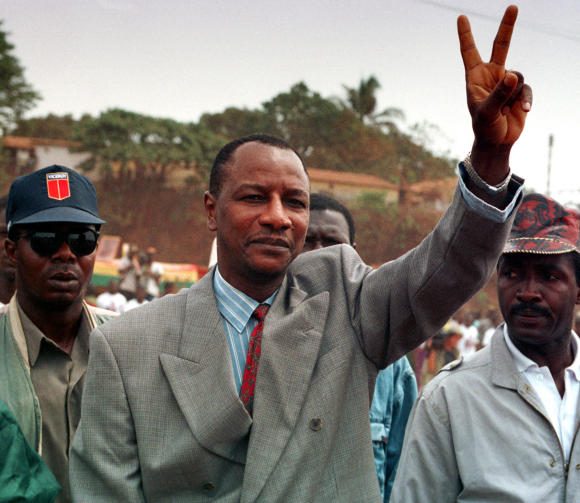 Alpha Condé during a meeting in Conakry, in 1995.

He nevertheless worried Lansana Conté who had him arrested after the 1998 presidential election and sentenced in 2000 to five years in prison. Under international pressure, he was pardoned in 2001. He remained in the opposition after the advent of the junta of Captain Moussa Dadis Camara in 2008.

In 2010, the “Professor Alpha Condé” is finally elected, in the second round, after having been clearly left behind in the first by the former Prime Minister Cellou Dalein Diallo. 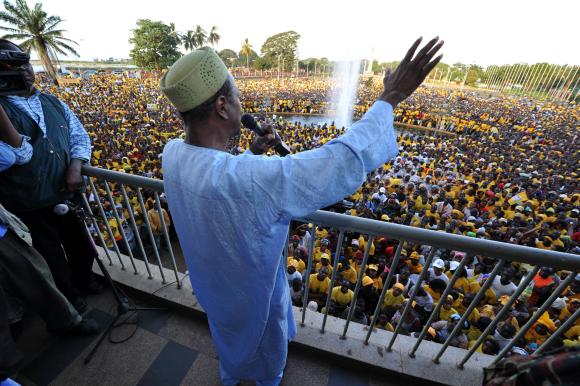 Alpha Condé in front of his supporters, during the 2010 presidential campaign.

In 2015, he was re-elected in the first round, far ahead of Cellou Dalein Diallo, his main opponent, whom he again beats very widely in the first round on October 18, 2020, according to the official results disputed by his opponents.

In July, a local elected official in Conakry who moved from the ruling party to the opposition was sentenced to 3 years and 4 months in prison for “Offense to the head of state” after stating that only weapons could drive him out of power. 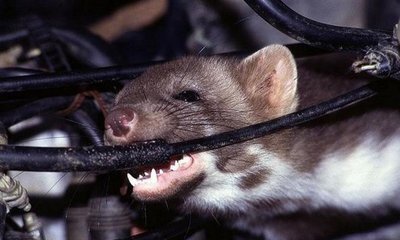 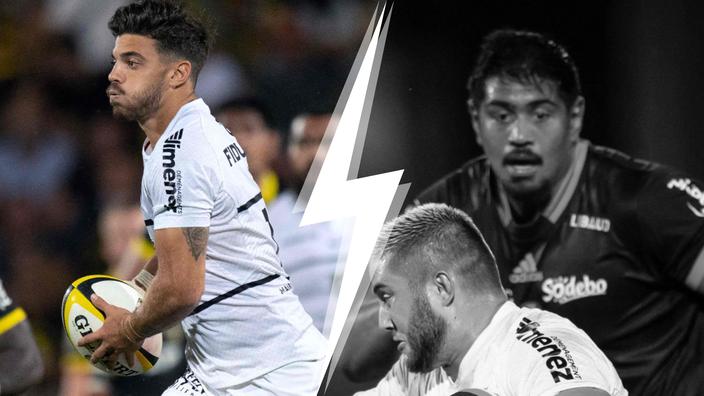