The coach of FC Nantes, questioned about the recent remarks of the president of OM about French coaches, responded in his own way.

If you talk about Pablo Longoria to Antoine Kombouaré, he will answer “who is it?” The coach of FC Nantes was present this Friday at a press conference on the eve of the match against OL on behalf of the 33rd day of Ligue 1. While the president of OM has criticized the coaches French in the newspaper El Pais, arguing in particular that France “is one of the countries which exports the least number of coaches. They do not sell collective ideas… ”, Kombouaré decided to answer him with his usual calm. “Who is Pablo Pablo Longoria,” he asks ironically. Since when has he been president? ”He continues in a humorous tone.

️ Invited to comment on Longoria’s recent comments on French coaches, Antoine Kombouaré did not spare the president of OM. pic.twitter.com/ImBzHqDUru

After this light note, the former PSG coach declares: “I am not answering him. I have a job to do. What interests me today is FC Nantes. He is free to say what he wants. It does not interest me”. At first reluctant to enter the debate, Kanak ended up giving some arguments in favor of his colleagues and compatriots: “We simply know that we are world champion with Didier Deschamps. And then we have the consecutive Champions League record. It’s Zidane, isn’t it? Here it is, it is good we answered ”.

Arguments which however seem to be out of step with the initial debate since Pablo Longoria did not criticize the results of the French coaches but their tactical proposal and the almost non-existent French style. “France is in football the NBA of Europe. We train very individualistic players, not really integrated into a very concrete idea of ​​the game, precisely in this search for identity. There is no French game model. Individually, it is the nation that exports the most players because the French player continues to play in the street, especially in neighborhoods in Paris, Marseille or Lyon. There, they continue to play in the street and that creates an individualistic formation which allows them to make big differences but they do not form themselves to a model of play ”, he confided in El Pais. Words that have not finished talking. And which have the merit of provoking debate. 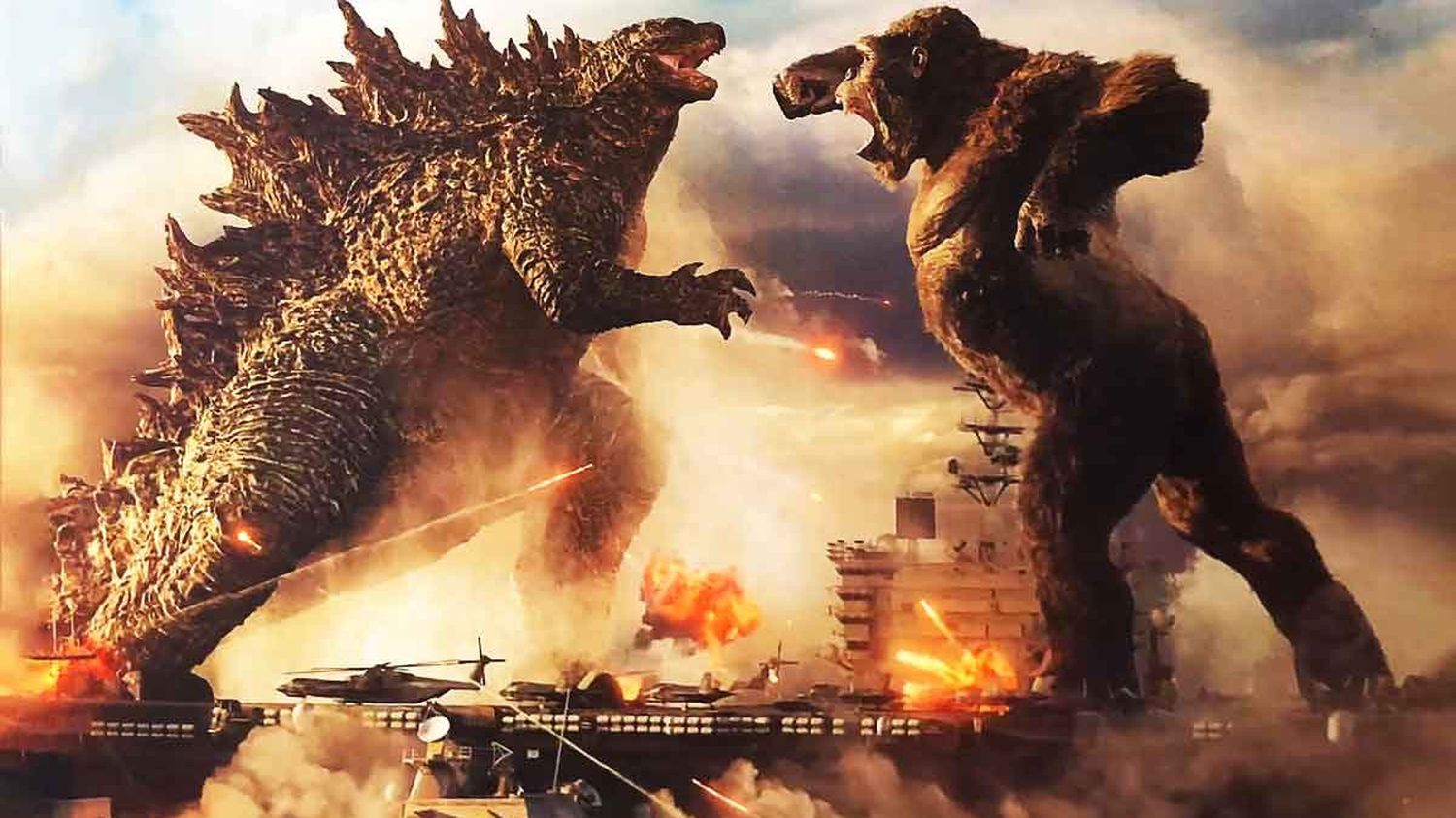 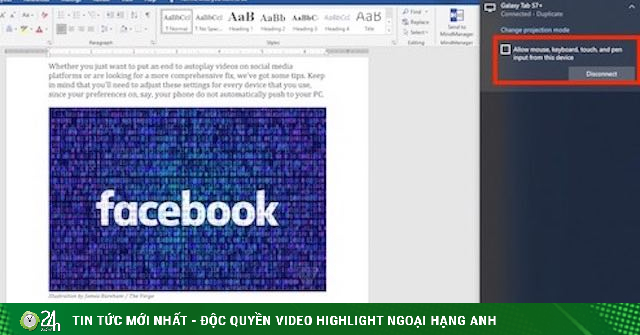